COLOMBO, July 29 (Xinhua) - Sri Lanka's tea exports in the first half of this year has reached the a record high of 121.8 billion rupees (682 million US dollars), up 7 percent from the same period a year earlier, local media reported Monday. 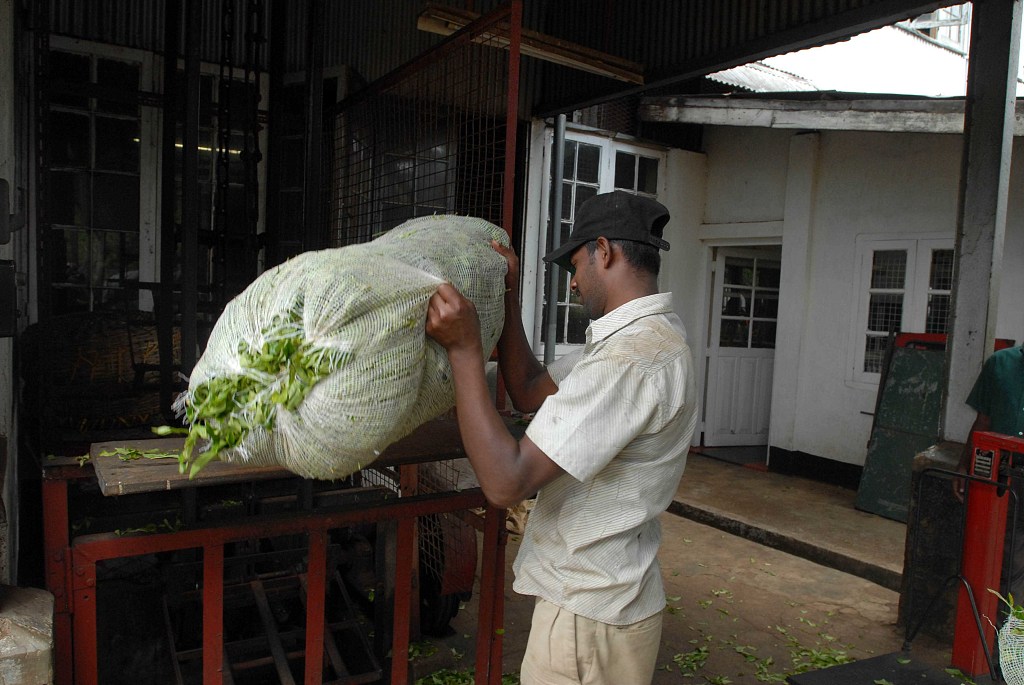 A tea factory in the heart of the plantations. The tea industry is the backbone of the Sri Lankan economy.(File photo: VCG)

A statement by Forbes and Walker Tea Brokers said Iraq has retained the top spot as the largest importer of Sri Lankan Tea for the period January to June 2019 followed by Turkey, Russia and Iran.

Libya, China and Azerbaijan are some of the noteworthy importers, whilst countries such as India, Germany and the United States have also shown a significant growth in imports for Sri Lankan tea.

The Sri Lanka Tea Board said the country's tea production in June saw a sharp gain of 3.9 million kg to 27.1 million kg from a year earlier.

The Sri Lankan government said last week that it will launch a 50-million-US-dollar global tea promotion, starting from Russia this September to boost awareness of Ceylon Tea among 12 important markets.

Plantation Industries Minister Navin Dissanayake said the promotion in Russia will be followed by a mega advertising and publicity campaign held in Ukraine in October and then in Japan and China at the end of the year.

The other target markets within the campaign include the United States, Australia, Turkey, Saudi Arabia, UAE, Iran, Chile and Germany.