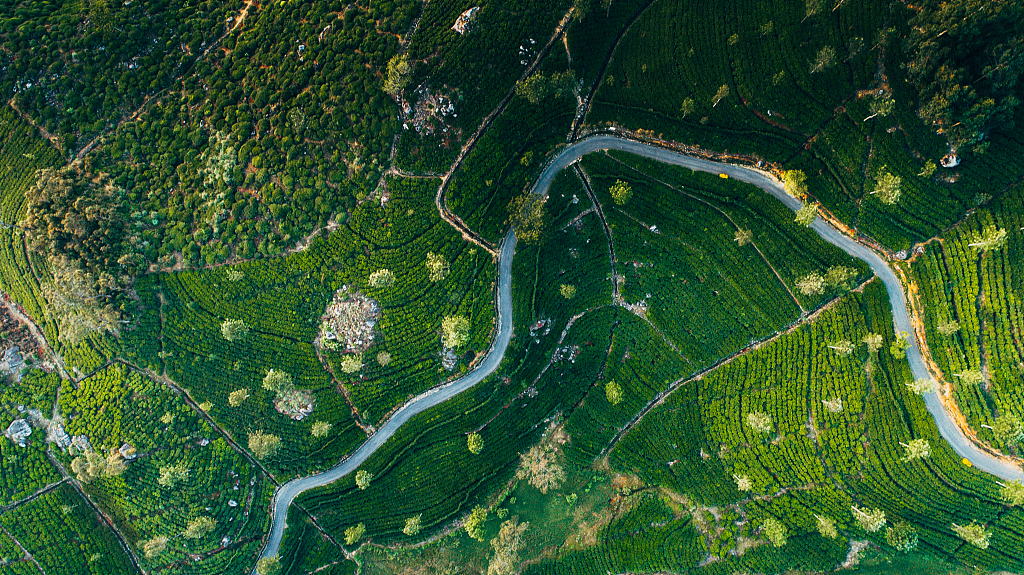 With Sri Lanka being ranked the second-worst country affected by climate change by the Global Climate Risk Index 2019, Namal said the country needed to produce more green energy and offer a more friendly habitat for animals and thus, all future investments would be encouraged to go green.

As the first step, the government said the section along the southern expressway from Matara to Mattala in the south, will soon be greener when the viaducts placed there for elephant crossings are converted to vertical gardens. The spaces in between the interchanges will be used to install solar panels.

"Such projects will produce more green energy while solar panels installed in lands which cannot be used, can provide power to the residents in the area," Namal said.

The government said all future projects launched in Sri Lanka, whether it be by international or local investors, will be encouraged to have more greenery and be more environmental-friendly in order to maintain Sri Lanka's beauty and produce more green energy.

The government believes that having more greener projects will also help blend development with the existing ecosystem and will provide a more suitable habitat for animals.

President Gotabaya Rajapaksa in his election pledges before his victory in the Nov. 16 presidential polls, vowed to ensure the environment is protected in all his development plans in order to minimize pollution.

The president also pledged to amend the existing laws, and bring in new legislation to strengthen and protect the natural habitat of Sri Lanka's forest cover, rivers, streams and treasured wildlife if needed.