Editor's note: On May 6th, 2019,Chinese Ambassador Luo Zhaohui published an article "Strengthen Interconnectivity Cooperation and Share BRI Opportunities” in Hindustan Times. He briefed readers about the 2nd BRF and shared his expectations on China-India cooperation on connectivity under the BRI. The full text is as follows: 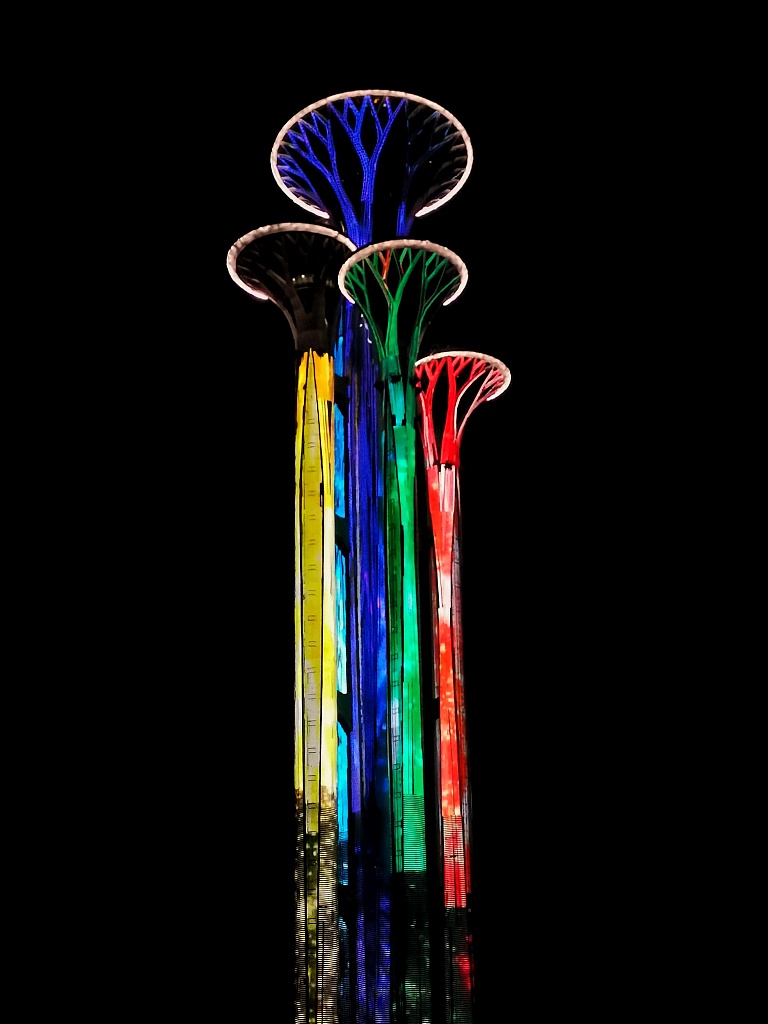 President Xi Jinping delivered a keynote speech during the Forum, demonstrating to the world China’s sincerity and determination to implement the Belt and Road Initiative (BRI) under the principles of extensive consultation, joint contribution and shared benefits with partner countries. President Xi pointed out that China will pursue open, green and clean cooperation, and stick to high-standard, people-centered, and sustainable development. China will follow international rules and standards widely supported by all parties and respect the laws and regulations of each country. The BRF set the goal of jointly promoting high-quality Belt and Road cooperation, established a global partnership for interconnectivity, and built new platforms for the match-up of local governments and the industrial and commercial communities. It has been made clear that the Belt and Road international cooperation architecture will be led by the BRF and underpinned by multilateral and bilateral cooperation in various areas. The BRI has lent fresh impetus for global economic growth.

It is noted that India was once again absent from the Forum. I believe India has the least reason to be absent. More than two thousand years ago, China and India built close relations of interconnectivity and mutual exchanges through the ancient Silk Road including the Maritime Silk Road.

Nowadays, China and India have achieved comprehensive connectivity by land, sea and air. Although the boundary between the two countries has not been demarcated, there are several border trade points. Indian pilgrims can make yatras to Kailash Mansarovar in Tibet, China through Nathula Pass and Qiang La (Lipulekh) Pass. The two sides opened the maritime route through the DaChan Bay Terminals in Shenzhen and most bilateral trade in goods is by sea. There are 47 weekly flights between the two countries. Personnel exchanges in 2018 exceeded one million. More than 20,000 Indian students are studying in China.

Since its establishment, the Asian Infrastructure Investment Bank (AIIB) has provided more than $2 billion for Indian infrastructure projects, which makes up nearly 30% of its total loans, making India its biggest beneficiary.

China and India have conducted cooperation under the framework of Bangladesh-China-India-Myanmar Economic Corridor (BCIM). During the Wuhan Summit, the Indian leader pointed out that BCIM construction should be speeded up. We expect that the fourth meeting of the Joint Study Group would be held earlier this year to complete the joint study report.

The Indian side is deeply concerned about its trade deficits with China. I believe connectivity is the key to its solution. Direct connectivity between the two countries or indirect connectivity via third countries will facilitate the flow of goods, capital and people and make our bilateral trade more balanced. With better interconnectivity, BRI could have more strategic convergence with India’s “Act East” policy and “Spice Route” to achieve common development.

There are no losers in win-win cooperation. As the world is becoming a global village, both China and India have benefited from globalization. After the Wuhan Summit, China-India relations have entered into a new phase, with improving and upgrading quality, hence providing political guidance for accelerating interconnectivity. Recently, the listing issue of Masood Azhar has been resolved, adding positive factors to bilateral relations. We understand India’s concerns on the BRI. It is only right to separate the issues left over by history with the BRI and the welfare of the two peoples.

I noticed that public opinion in India had undergone a quiet change before and after the BRF. More attention has been paid to achievements of the BRI and people have come to recognize BRI’s increasing international popularity and China’s sensitivity to the concerns of all parties. India’s neighboring countries have participated in the BRI, and some scholars are calling for rethinking India’s existing policies and re-examining it with pragmatic attitudes to avoid missing a historical opportunity.

The main theme of the BRI is to achieve win-win cooperation. It is not China’s geo-strategic tool. We are expecting India to be part of the BRI. By doing so, India could be in a better position to explore its potential, give play to its unique advantages and improve regional infrastructure and promote regional interconnectivity.

As a saying goes, “Better late than never”.