BRI NEWS Strengthening ties with China for a stronger Egypt

Strengthening ties with China for a stronger Egypt 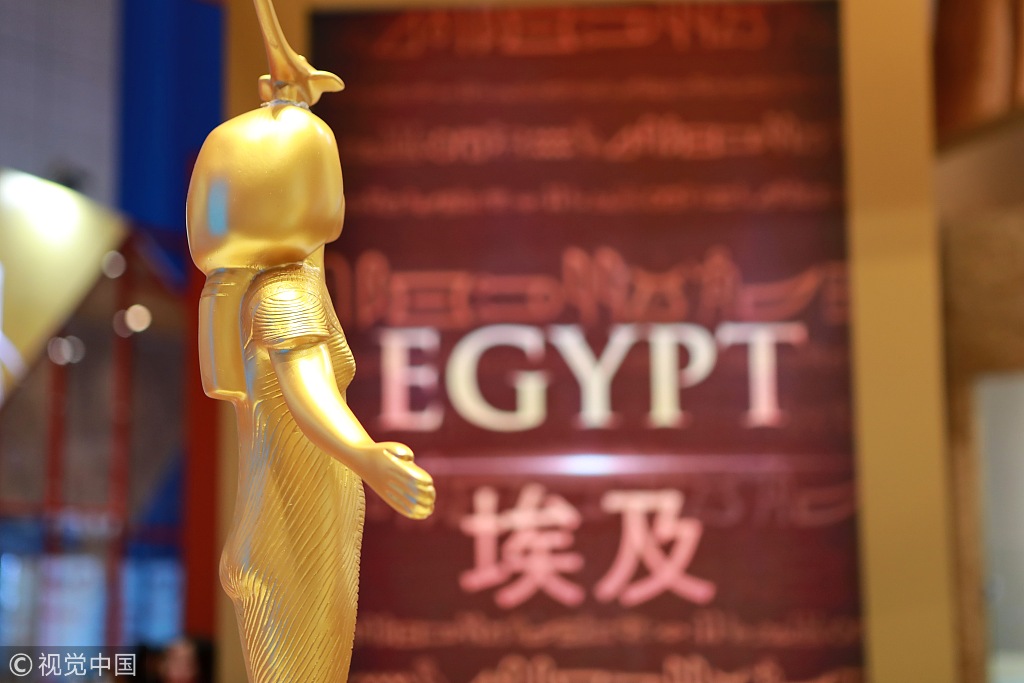 Egypt's pavilion at the China International Import Expo in Shanghai on Nov 5, 2018.

Cooperation between China and Egypt should be based on mutual understanding that expands beyond the governmental level, said an Egyptian scholar.

During a recent panel discussion in Beijing organized by the Center For China And Globalization, Bahaa-Eldin said he is eager to see more young Egyptians learn Chinese language as a way to overcome cross-cultural barriers and enhance mutual understanding.

Tourism is also a way to promote the cultural exchange and people-to-people communication, and Egypt is making every effort to attract more Chinese tourists, he said.

He also noted that Egypt continues to embrace advantageous methods for further development, such as political and macroeconomic stability, and infrastructure projects.

While Egypt currently cannot transform these advantages into projects that benefit people's daily life, the country needs to learn more about implementation from countries with greater experience - for example, China.

He said China "is not a newcomer, but an earlier arrival" in Egypt in the field of trade and investment. "But now it is a new time, and investment should respond to today's needs."

When speaking of the Belt and Road Initiative, Bahaa-Eldin said China's investment has helped Egypt's development, and suggested that the initiative can involve more private sectors.