Sudan says it needs up to 10 billion U.S. dollars to rebuild economy Sudan needs eight billion U.S. dollars in foreign aid over the next two years to cover its import bill and help rebuild its ravaged economy after months of political turmoil, its new prime minister said on Sempter 24.

Abdalla Hamdok, sworn in three days earlier to head a transitional government after the ousting of veteran leader Omar al-Bashir, said up to another two billion U.S. dollars of foreign reserves deposits were needed in the next three months to halt a fall in the currency.

The 61-year-old economist, who has worked for the UN Economic Commission for Africa, said he had started talks with the IMF and the World Bank to discuss restructuring Sudan's crippling debt, and had approached friendly nations and funding bodies about the aid.

He also said he had been talking with the United States to remove Sudan from its list of state sponsors of terrorism, a designation which has left Khartoum isolated from most of the international financial system since 1993. There was no immediate comment from the U.S. government, the IMF or the World Bank. 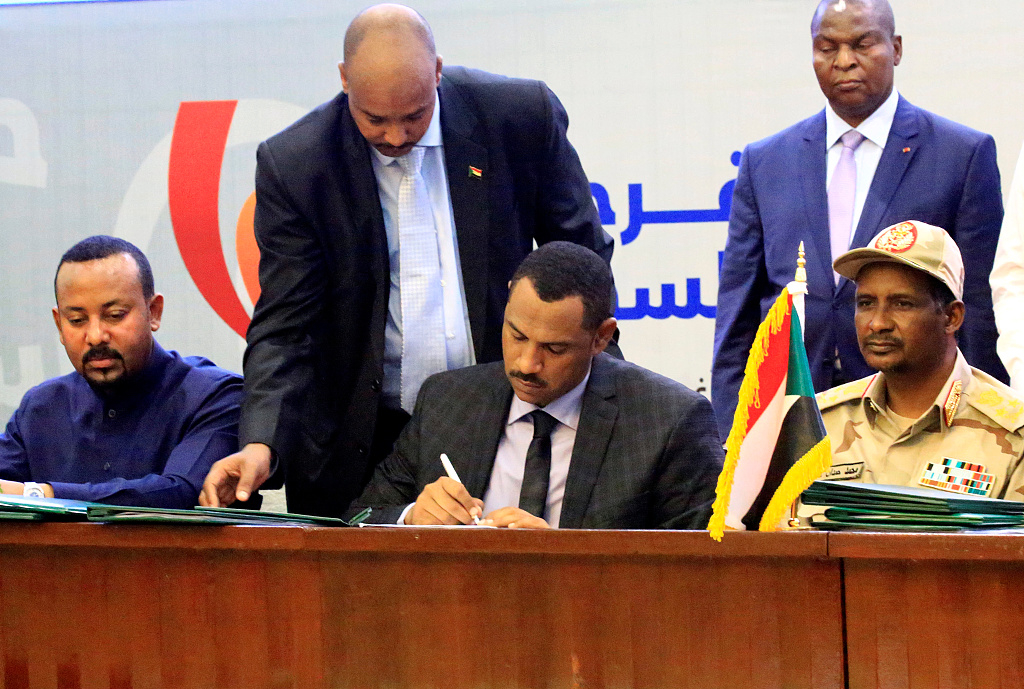 Sudan has been in economic turmoil since it lost the bulk of its oil production in 2011 when South Sudan seceded after decades of civil war. It has devalued the pound several times but not been able to halt the fall. One dollar currently fetches 65 pounds on the black market versus the official rate of 45, which Hamdok thought must be changed, saying Sudan will work to unify the exchange rate and restore trust in the banking system.

Hamdok, who studied agricultural economics, and has also worked at the African Development Bank also said it's necessary for Sudan to tap its agricultural potential. Sudan is rich in agricultural resources but high taxes, corruption and mismanagement have held back investment in the sector for decades.

"We want to take the Sudanese economy from an economy based on consumption and imports to a productive economy, and stop exporting products such as livestock and agriculture as raw materials," Hamdok said. "Instead, we will aim to process them so as to create added value."

He also said he wants to focus on peace-building in a nation that has seen conflicts flare in multiple parts of the country, and endured a civil war that ended in the succession of the South.

"Stopping war, which represents 70% of the expenditure in the budget, will create a surplus that can be invested in production and particularly agriculture, livestock, and related industries," he said. 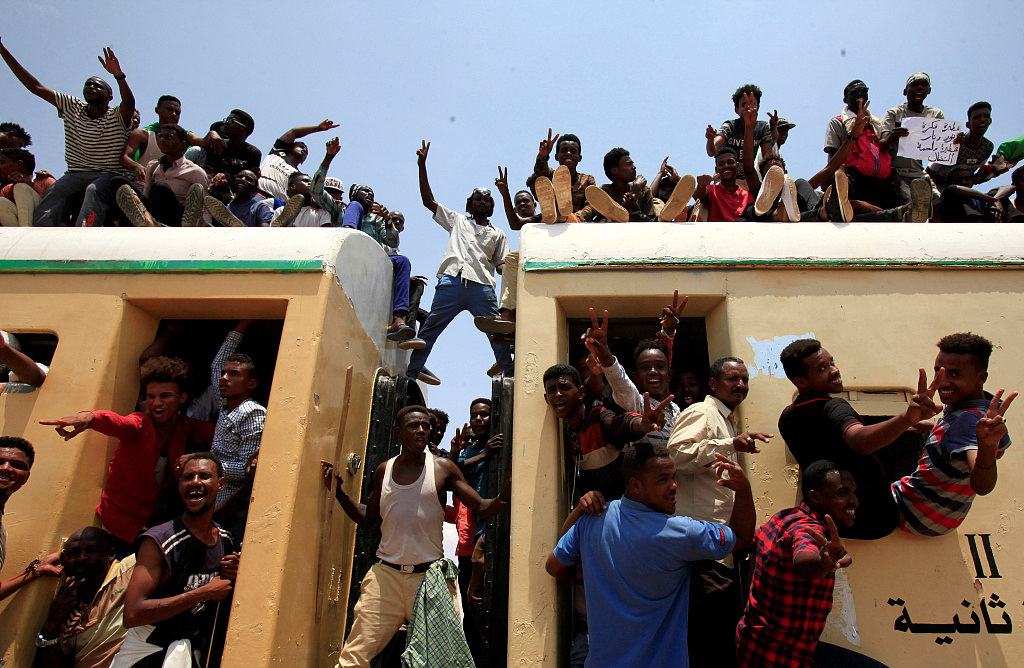 Sudanese civilians ride on the train to join in the celebrations of the signing of the Sudan's power sharing deal in Khartoum, Sudan, August 17, 2019.

Shortly after Bashir was ousted, the United Arab Emirates and Saudi Arabia pledged three billion U.S. dollars in aid to Sudan, in the form of a 500 million U.S. dollars deposit in the central bank, which Sudan has already received, as well as fuel, wheat, and medicine.

The generals who forced Bashir from power took over and then, after months of wrangling and further violent protests, agreed to set up a transitional body including civilians to pave the way to elections in the time of three years.

Many hope Hamdok can shepherd Sudan through the transitional period, but some opposition members and analysts worry that the power-sharing deal may fall short of expectations.