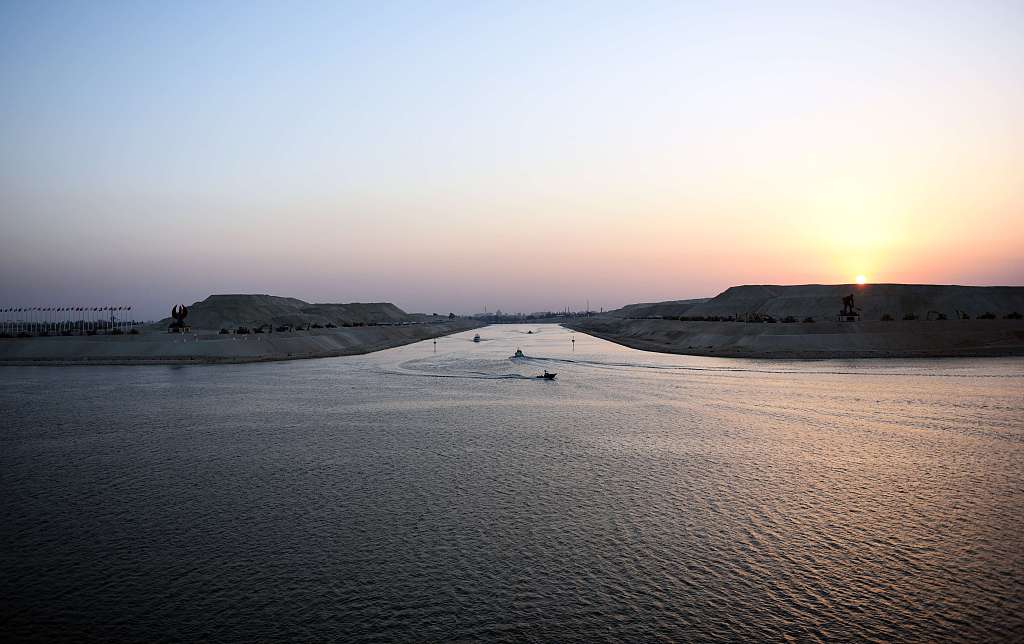 The Danish giant container Manchester Maersk crossed the canal with 221,000 tons in its journey from Morocco to Singapore.

Mamish said the unprecedented record in the canal's traffic in terms of the number and tonnage indicated confidence in the waterway capabilities.

Some 12 percent of the world trade volume passes through the Suez Canal which is considered the most important and fastest navigation passage connecting Africa, Asia and Europe by bridging the Red Sea and the Mediterranean Sea.