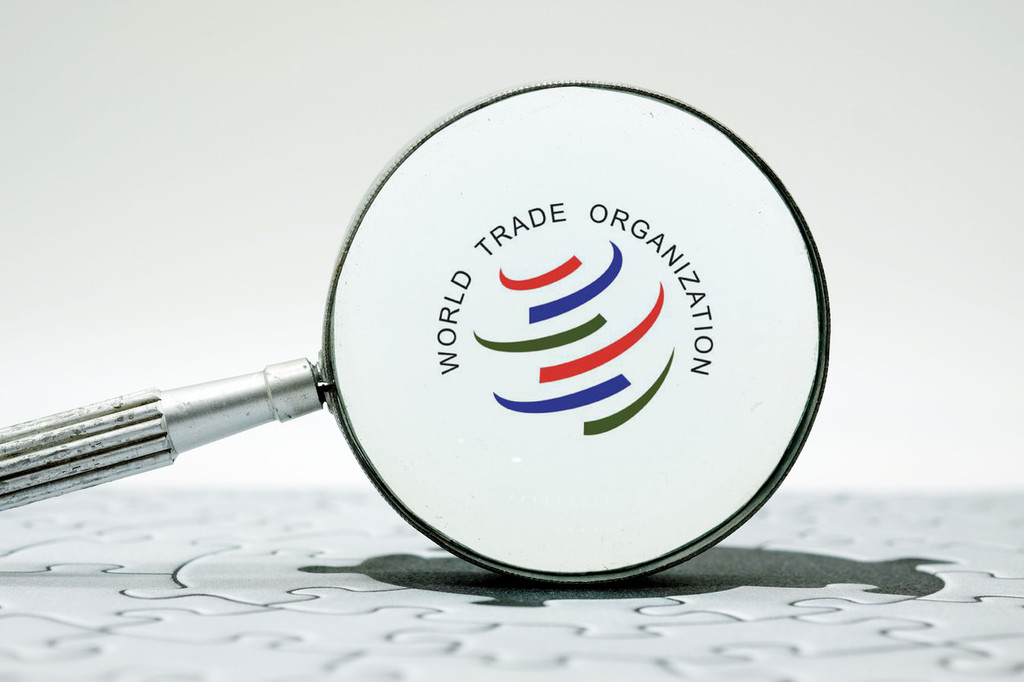 Reform of the World Trade Organization will strengthen the multilateral trade system and create a predictable environment for global commerce, senior government officials said on Tuesday.

The China International Import Expo has provided opportunities to support globalization and other business activities, the officials said.

In the face of rising trade protectionism, multilateralism is certainly needed, said Elyor Ganiev, deputy prime minister of Uzbekistan. Even though Uzbekistan is not a member of the WTO, the country began the process of accession to the organization in July.

Ganiev said free trade zones can provide equal possibilities for many countries in order to tackle trade protectionism. The zones have proved to be effective and affect all economies, he said.

While free trade is still the cornerstone of world economic development, the WTO needs reform after more than two decades of development since it cannot reflect the reality of the global economy these days, said Luhut Pandjaitan, minister of Indonesia's Coordinating Ministry for Maritime Affairs.

He said the disparity of opinions between developing and developed countries has caused the stagnation of WTO reforms.

"We need fair rules to achieve balanced development. We support the reform of the WTO and we believe that the organization's fundamental principles need to be supported," he said.

Eager to support multilateralism, China submitted a proposal to the General Council of the WTO in Geneva in May suggesting reforms needed to overcome the crisis, to strengthen its authority and efficacy, and enlarge its relevance in terms of global economic governance, officials said.

"Many bilateral tensions or challenges countries are facing today require a multilateral response, and WTO reform is definitely needed, especially in the areas of trade and investment," said Xue Rongjiu, deputy director of the Beijing-based China Society for WTO Studies.

He said the WTO reform should protect developing member countries in accordance with "special and differential treatment" - a term used to describe how developing countries are treated differently from developed countries within the WTO system.

Decades of cooperation have shown results in growth, development and unprecedented poverty reduction, he said.