SWIFT to set up wholly owned enterprise in Beijing

The Belgium-based financial services provider Society for Worldwide Interbank Financial Telecommunications (SWIFT) signed a memorandum of understanding with the Beijing municipal government to set up a wholly owned enterprise in Beijing, according to a statement by the People's Bank of China (PBC), China's central bank, on its official website on Wednesday. 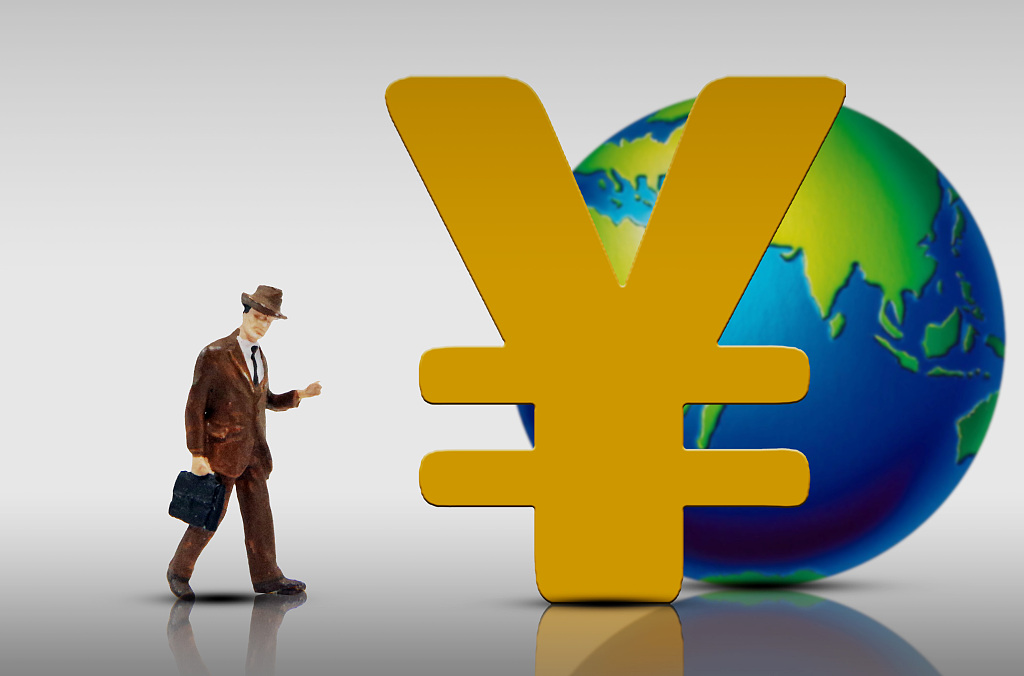 The wholly owned subsidiary will also join the Payment and Clearing Association of China and will be supervised by the PBC, according to the PBC statement, which also said that SWIFT will provide localization services to Chinese customers.

SWIFT has also signed a letter of intent to cooperate with the China International Payment Service Corp for further deepening of cooperation in cross-border payment businesses.

In June 2018, SWIFT announced in a press release that 10 Chinese banks had gone live on SWIFT's global payments innovation initiative, and these banks represented more than 85 percent of the cross-border payment traffic conducted by domestic Chinese banks. It also said that SWIFT is seen as a key player in China's Belt and Road initiative (BRI).

"The market for cross-border payments is sure to grow strongly in the next few years with China's increasing economic interaction with overseas countries, including trade and capital flows," Xi Junyang, a finance professor at the Shanghai University of Finance and Economics, told the Global Times on Thursday.

"There have been outside queries about China's financial opening-up pace in the past few months. I think the government wants to quench such speculations with more concrete opening-up measures," Xi said.