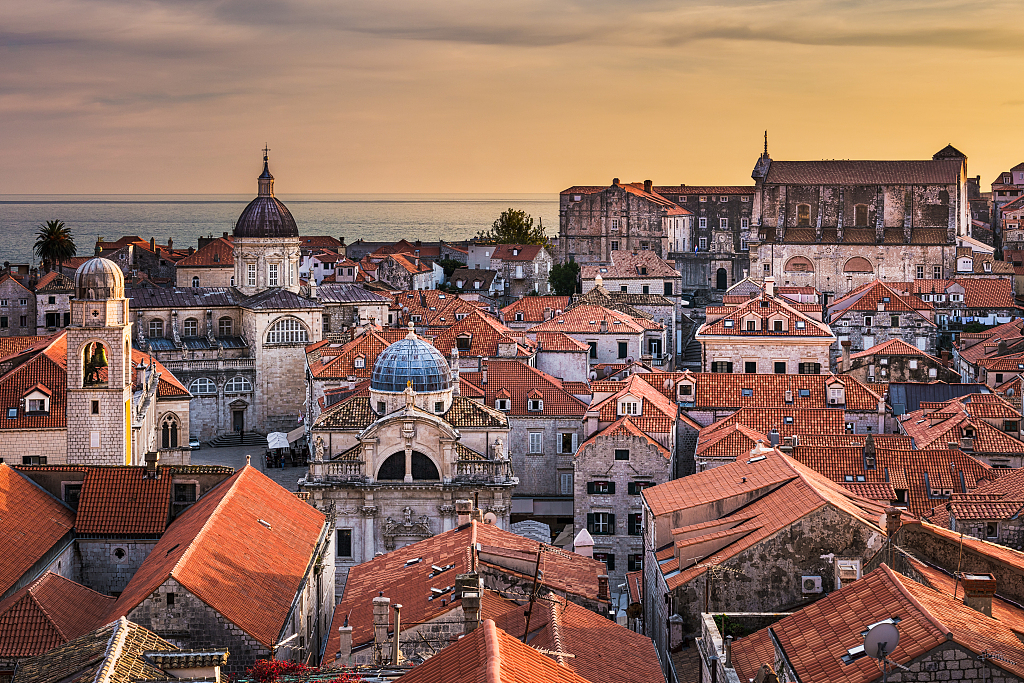 During his one-day official visit to Croatia, Maurer said Switzerland was very interested in improving the existing good relations with Croatia, especially in the area of economy and new technologies.

Grabar-Kitarovic briefed Maurer on the priorities of Croatia's Council of European Union (EU) presidency, which begins on Jan. 1, 2020.

"We will strive for balanced and sustainable economic growth while addressing the issue of demographic challenges, enhancing competitiveness and cohesion in the Union and enhancing the security of European citizens, both internally and externally," Grabar-Kitarovic said.

She also announced that the priority would be to secure a European perspective for the Western Balkan countries.

"We will pay special attention to the processes related to the better functioning of the Schengen area, which we will join in the near future and which we consider crucial for the EU and the countries of the European Economic Area as a whole," she said.

Switzerland, a non-EU member but part of the Schengen area, is the 12th largest investor in Croatia.

The Schengen area includes 26 European states that are part of a passport-free zone, meaning there are no border controls between them. Croatia is one of four EU countries (Croatia, Bulgaria, Cyprus and Romania) that are still not part of it.