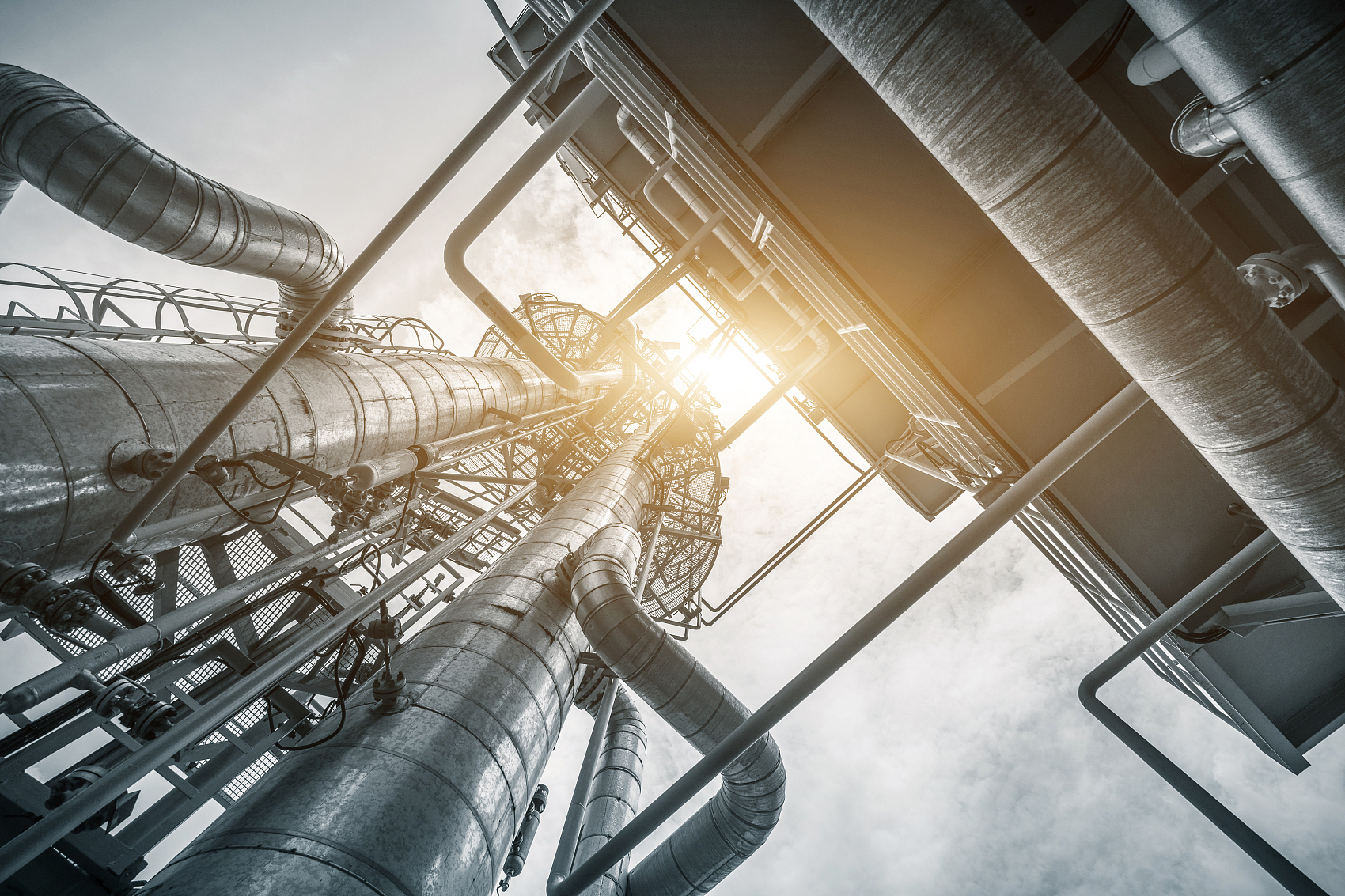 The index stood at 105.58 points with the base value of the index set at 100 based on industrial production in 2016, the department said in a press release on Monday.

The authority attributed the weak industrial production to fewer working days in January due to the Spring Festival holiday.

The sub-index for electricity and gas supply in January decreased 4.48 percent year on year but that for water supply increased 1.27 percent.