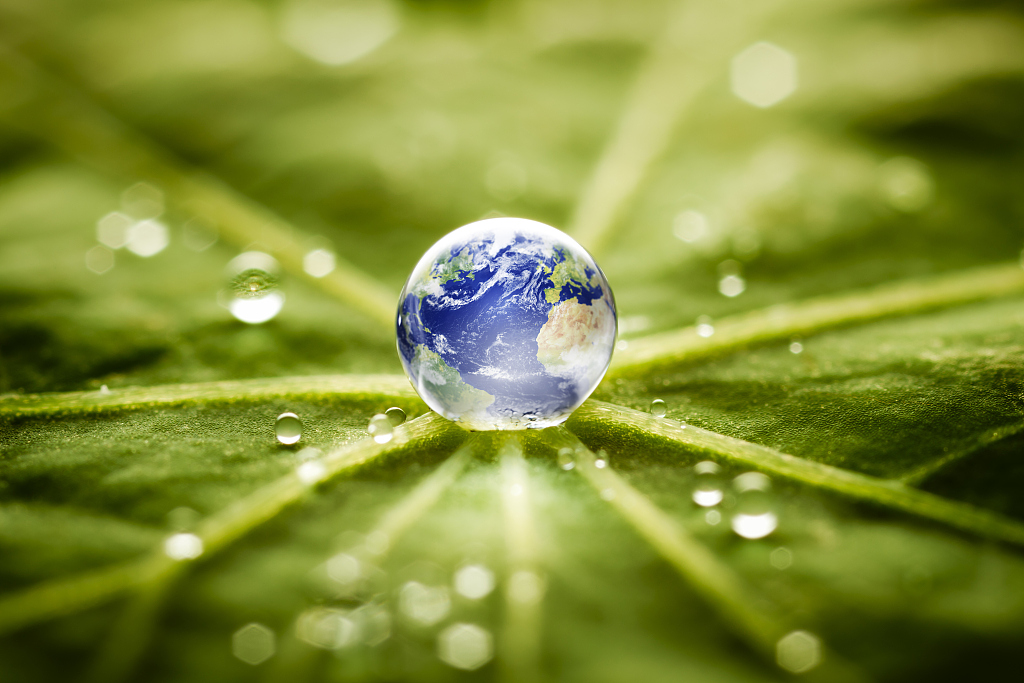 The biosphere reserves were also playing a major role in socio-economic development, said George Simbachawene, the Minister of State in the Vice-President's Office responsible for Environment.

"Tanzania has five biosphere reserves which are rich in biodiversity with a variety of natural resources and ecosystems making the country one of the 12 mega-diverse countries with high endemism in the world," he told environment experts in the country's northern tourist city of Arusha.

"These biosphere reserves not only harbor high biodiversity, but they also represent some of the famous tourist attractions in the world like the Serengeti-Ngorongoro biosphere reserve and its ecosystems," said Simbachawene.

He said the biosphere reserves were vital in terms of provision of ecosystem services such as biodiversity conservation, food, water, energy, medicine, climate regulation and forest products which were vital for human survival.

However, the official said the country's biosphere reserves were facing unprecedented management challenges.

Simbachawene mentioned some of the challenges as rapid population growth in and around the biosphere reserves which has resulted in increased resource demand, exerting pressure on the existing natural resource base.

He mentioned other challenges facing the reserves as illegal hunting of wildlife, over-harvesting of forest resources, encroachment and blocking of wildlife corridors resulting in habitat fragmentation.

The conference brought together researchers, managers, industry, regulators, academia, practitioners from local and international organizations across the world.