Tanzania's ruling party thanks China for donation of street lights 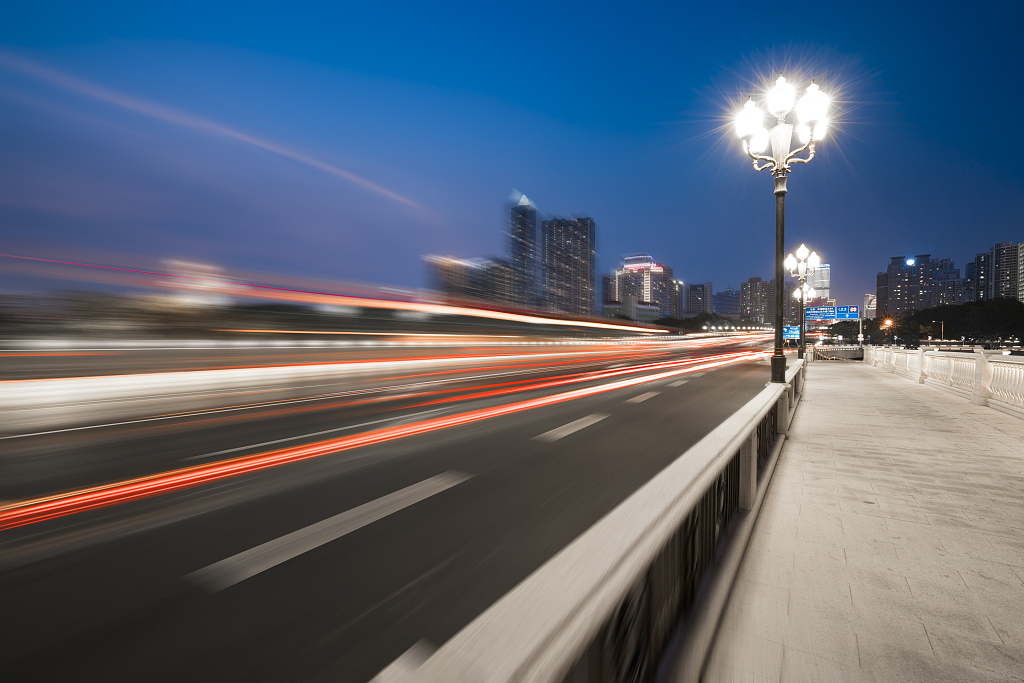 Speaking shortly before he launched the street lights along Chief Kunanmbi Street, he said China's contribution to UDSM was indelible for continued support of the university's academic status and infrastructure.

He said the landmark 41-million-U.S.-dollar library complex funded by China at the university was another testimony of China's commitment toward assisting Tanzania in achieving its development goals.

The library complex covers an area of 4.7 hectares with a floor area of 20,000 square meters. It consists of a library, a Confucius Institute and a Sino-Tanzanian Cultural Exchange park. With the capacity of stocking 800,000 books, the library can house 2,100 people at the same time.

Wang Ke, the Chinese ambassador to Tanzania, said the street lights will greatly facilitate the night-time travel and learning and social activities of teachers, students and the public.

China will continue to deepen China-Tanzania exchanges and pragmatic cooperation in education and related fields in order to benefit the two peoples, she said.