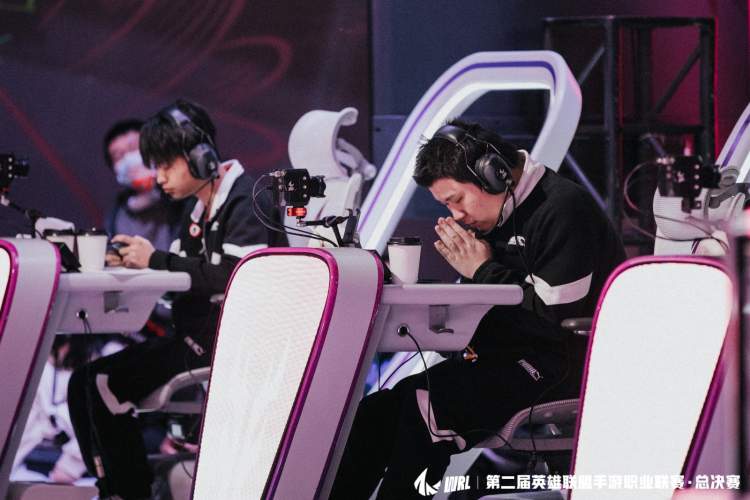 The KBG team won the championship of the League of Legends Mobile Games Professional League (WRL2) in Shanghai on Sunday, by beating the WBG team with 4:1.

The KBG jungler Gao Jianlin (ID: DaT) was awarded the Most Valuable Player of the Finals.

In the finals of the BO7 competition system, the KBG team played bravely. With their wonderful online performance and team cooperation, they scored three points in a row and won the match point 3:0.

The lagging WBG team showed resilience, and they successfully pulled back a victory by adjusting their team strategy in time.

However, in the fifth game, the KBG team with stronger overall strength still cashed in the match point. They locked the big score at 4:1, thus crowned the WRL2 championship. 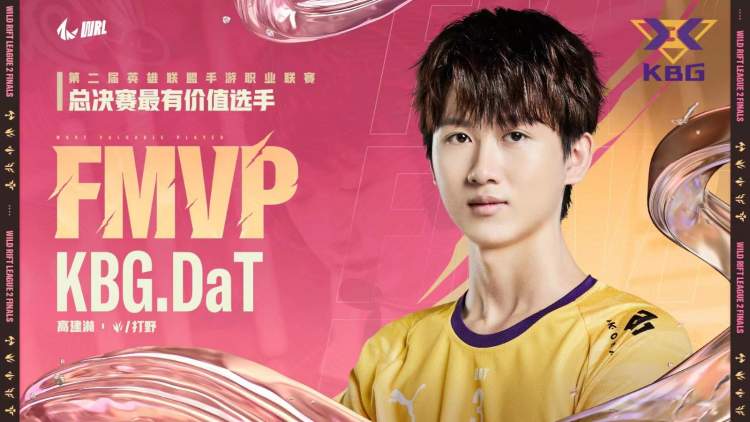 Gao contributed wonderful operations many times in the finals. With his excellent awareness, he transformed his personal advantages into team advantages, becoming the key to the team's victory.

WRL2 has many innovative measures, such as adding the Smash Bros. mode to the competition, and changing the competition venue to a brand new arena located in Shanghai Hongqiao Tiandi Performing Arts Center. 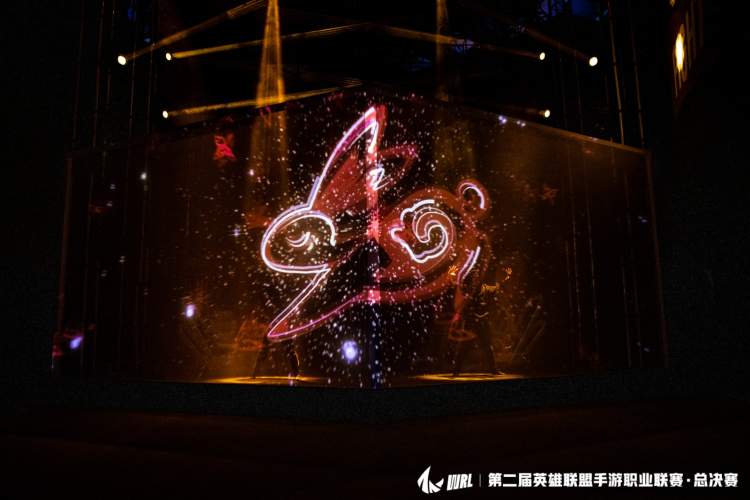 According to the competition system, 12 teams from mainland China and 8 teams from the Asia-Pacific region will compete in the League of Legends mobile game Asia League.

The first season of the League of Legends mobile game Asian League will officially start in April this year.