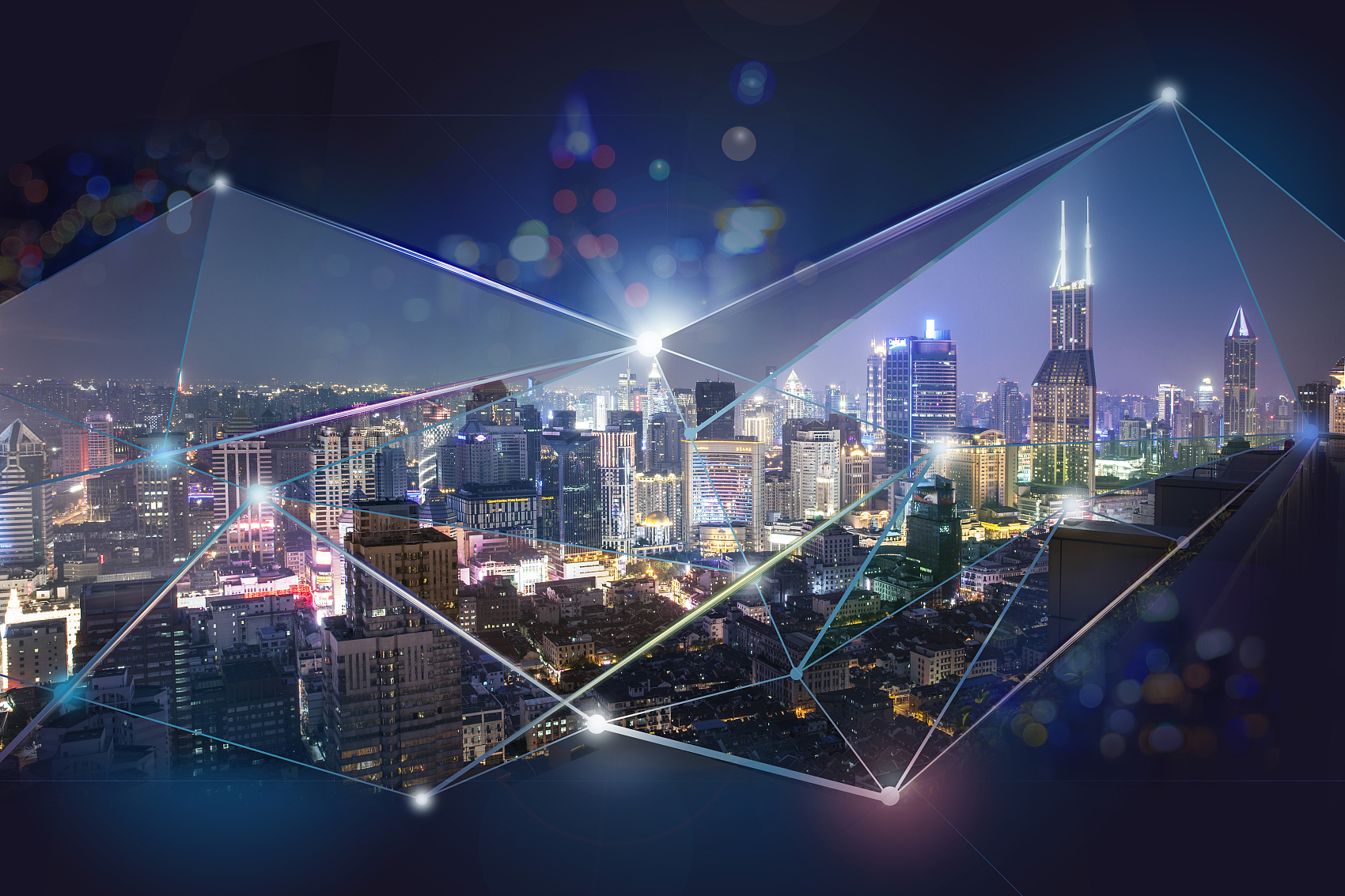 BEIJING, March 15 (Xinhua) -- The following are the highlights of China's key technology news from the past week:

Since it was launched on Sept. 12, 2019, the satellite called "Ice Pathfinder" (Code: BNU-1) has sent back more than 1,000 images covering the south polar region, according to a statement by its operation team Friday.

The satellite has provided continuous monitoring of these ice calving events, obtaining key satellite imagery and data, said the operation team leader Chen Zhuoqi, also an associate professor of the School of Geospatial Engineering and Science under the Sun Yat-sen University in Guangzhou.

The Beijing Aerospace Control Center announced on Tuesday that China completed a probe test ahead of an exploration mission to Mars this year.

The wireless network test is the only joint ground rehearsal between the mission center and the spacecraft. The compatibility and consistency of the probe and the ground systems have been verified.

According to the center, the test has not been affected by the outbreak of the novel coronavirus disease, and the technical staff are working hard to ensure the success of the mission.

A Chinese research institute is expected to develop an infrared temperature sensor chip with a measurement accuracy of up to 0.1 degrees Celcius by the end of March.

The MEMS (Micro-Electro-Mechanical Systems) infrared temperature sensor is the core component of what are currently the main non-contact temperature measuring tools including ear thermometers and forehead thermometers, according to a report by the Science and Technology Daily.

As the developer, the institute under the China North Industries Group has completed various single tests on the sensor chip which has high accuracy.

The added value of China's patent-intensive industries in 2018 reached 10.71 trillion yuan (about 1.53 trillion U.S. dollars), contributing 11.6 percent to its gross domestic product, said a joint statement by the National Intellectual Property Administration (NIPA) and the National Bureau of Statistics.

This is the first time that China has released such data, marking the establishment of accounting and release mechanisms for the added value of its patent-intensive industries.