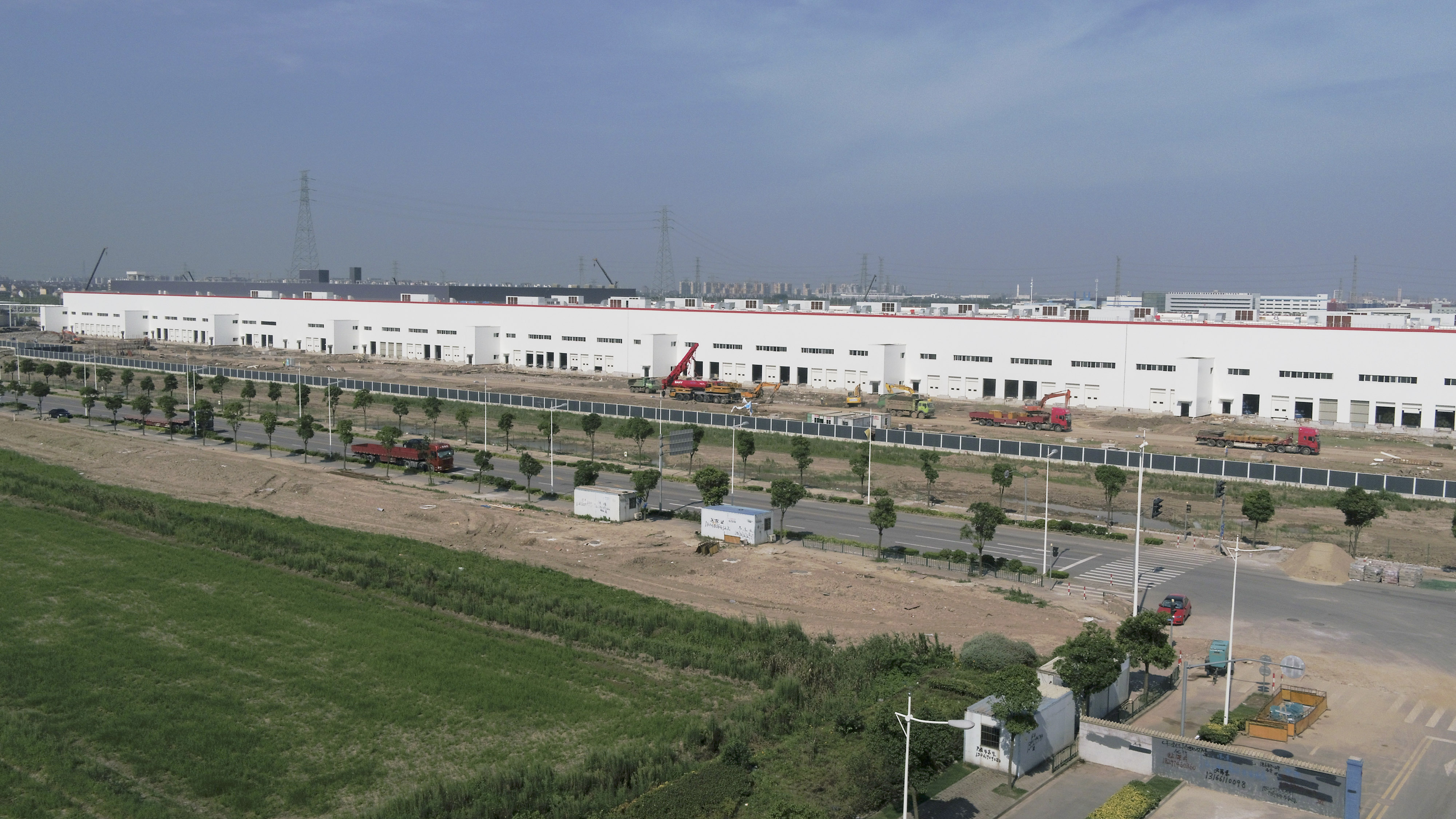 Tesla announced Friday that its Model 3 electric vehicle manufactured in a Shanghai gigafactory is open for reservations, and the first batch is expected to be delivered to customers in the first quarter of 2020.

The starting purchase price of the Tesla Model 3 version for reservations could reach 355,800 yuan (around 50,329 U.S. dollars), lower than the imported version currently available in China.

Tesla's gigafactory in Shanghai, which took less than 10 months to build, has started trial production ahead of schedule, the automaker said in its third-quarter earnings report on Thursday.