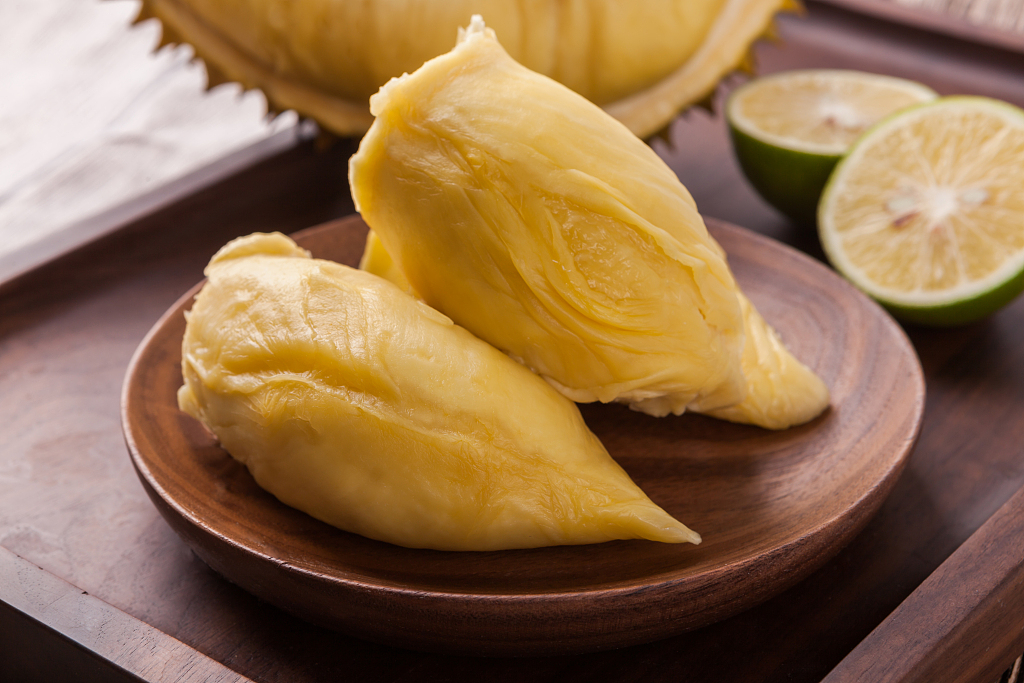 BANGKOK, Aug. 23 (Xinhua) -- The Trade Negotiations Department under the Thai Ministry of Commerce on Friday released latest figures in Bangkok, indicating that Thailand has now become the world's largest exporter of durian, with Malaysia trailing behind.

Oramon Sapthaweetham, director-general of the Trade Negotiations Department, said that in the first half of 2019, Thailand has exported fresh durian estimated at 817 million U.S. dollars, up by 45 percent from the same period of last year.

Oramon attributed the huge exports to Thailand's free trade agreements with 16 countries that lifted tariffs on durian fruits from Thailand.