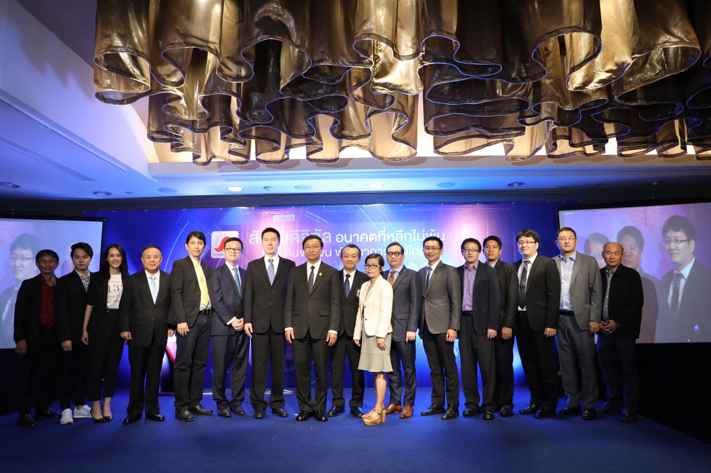 A group picture at the seminar. (Photos: Zhao Yipu/People's Daily)

Bangkok (People's Daily) - The seminar on status and development of the “digital society” was held on Monday in Bangkok, Thailand and focused on the current trends and characteristics of the digital transformation of society in Thailand and China. About 200 officials and businessmen from China and Thailand attended the seminar. 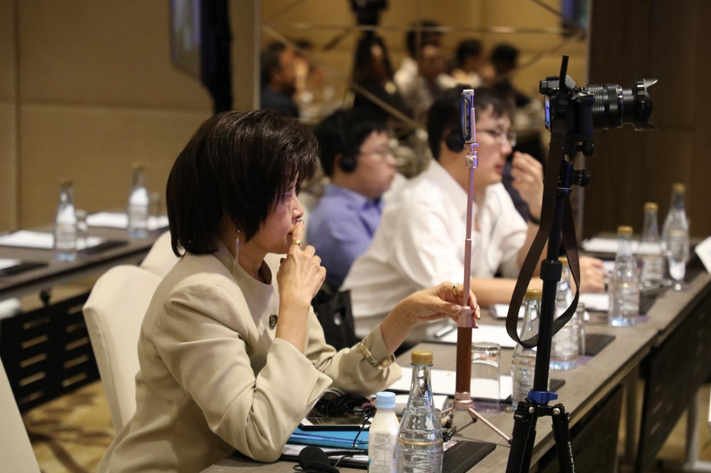 A participant listened carefully at the seminar. 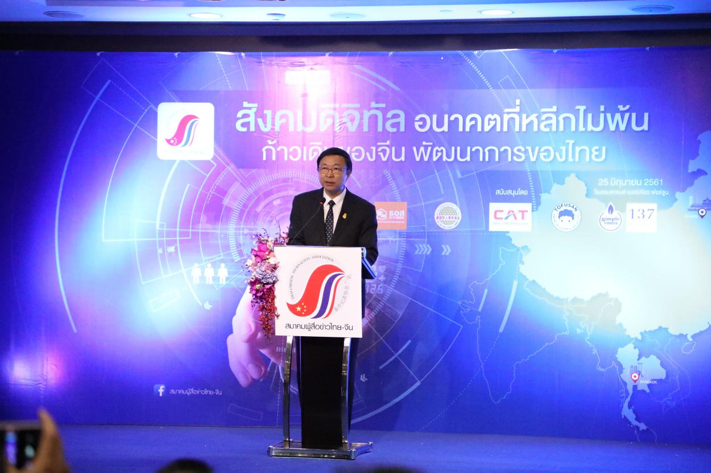 Pichet Durongkaveroj, Minister of Digital Economy and Society of Thailand, gives a speech.

Pichet Durongkaveroj, Minister of Digital Economy and Society of Thailand, spoke on how Thailand develops the “digital economy” and how to give a hug to “digital society”. Pichet said that 90% of Thais have mobile phones, and everyone spends an average of more than three hours on the internet every day. In 2018, Thailand has a plan for five areas including digital infrastructure, digital talent, digital technology, digital government, and cyber security. 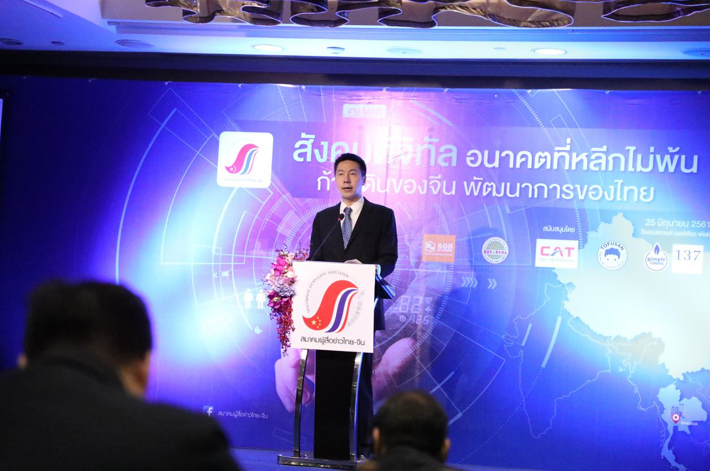