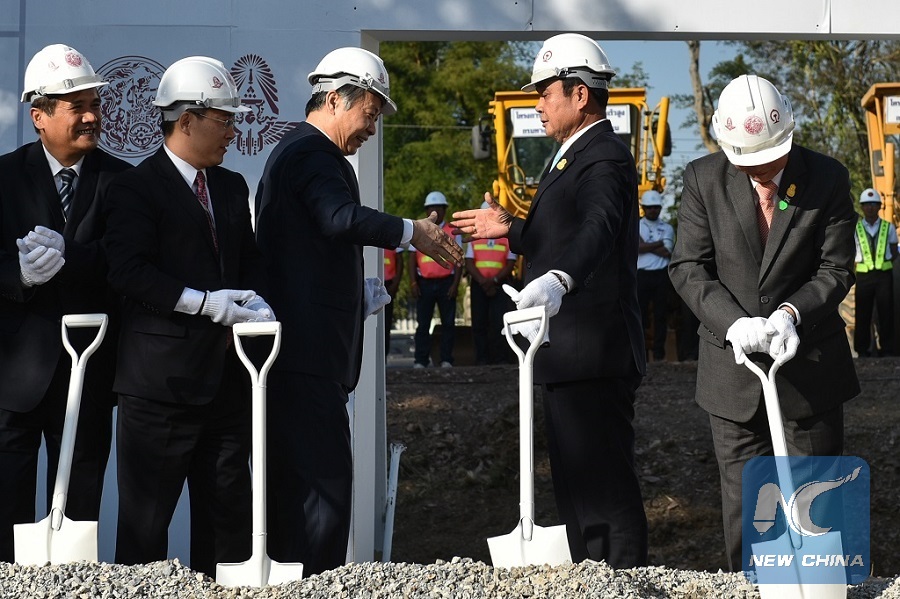 Prayut made the remarks in a written reply to Chinese media before he attended the second Belt and Road Forum for International Cooperation in Beijing last week.

He hailed the China-proposed BRI as an important initiative that draws countries in Asia, Europe and Africa closer with a view to advance sustainable development through increased trade, investment, and various projects on connectivity.

Thailand shares these objectives, which are consistent with the country’s 20-year national strategy Thailand 4.0 policy, and cooperation frameworks at the sub-regional and regional levels in which Thailand’s plays an active role, the prime minister noted in the reply.

Prayut said Thailand is pleased that an increasing number of Chinese investors have expressed interest to invest in the Eastern Economic Corridor (EEC), and the progress made on the high-speed railway project between Thailand and China.

“Thailand hopes that this project will be finalized as soon as possible, since it is an important route that will connect China with Thailand and ASEAN,” Prayut said.

In addition to the EEC, Thailand and China can jointly promote seamless connectivity between China’s Greater Bay Area (GBA) and the EEC, and increase China’s cooperation with the region by leveraging on the high potential of the region’s various frameworks and initiatives, namely, ACMECS, Mekong-Lancang Cooperation, and the Master Plan on ASEAN Connectivity 2025, the prime minister suggested.

Prayut said, as the Chair of ASEAN in 2019, Thailand seeks to develop a seamless ASEAN through regional connectivity. An increasingly connected ASEAN would boost the region’s competitiveness and strengthen a sense of community and unity, thus enabling ASEAN to keep up with the ever-changing world.

Thailand and ASEAN can collaborate with China through BRI in exchanging best practices and experiences in areas such as the harmonization of rules and regulations, digital innovation, people-to-people linkages, challenges from the 4th Industrial Revolution (4IR), and sustainable development, the prime minster stressed, adding that Thailand is keen to join hands with fellow ASEAN member states and China to strengthen people-to-people relations through more activities.