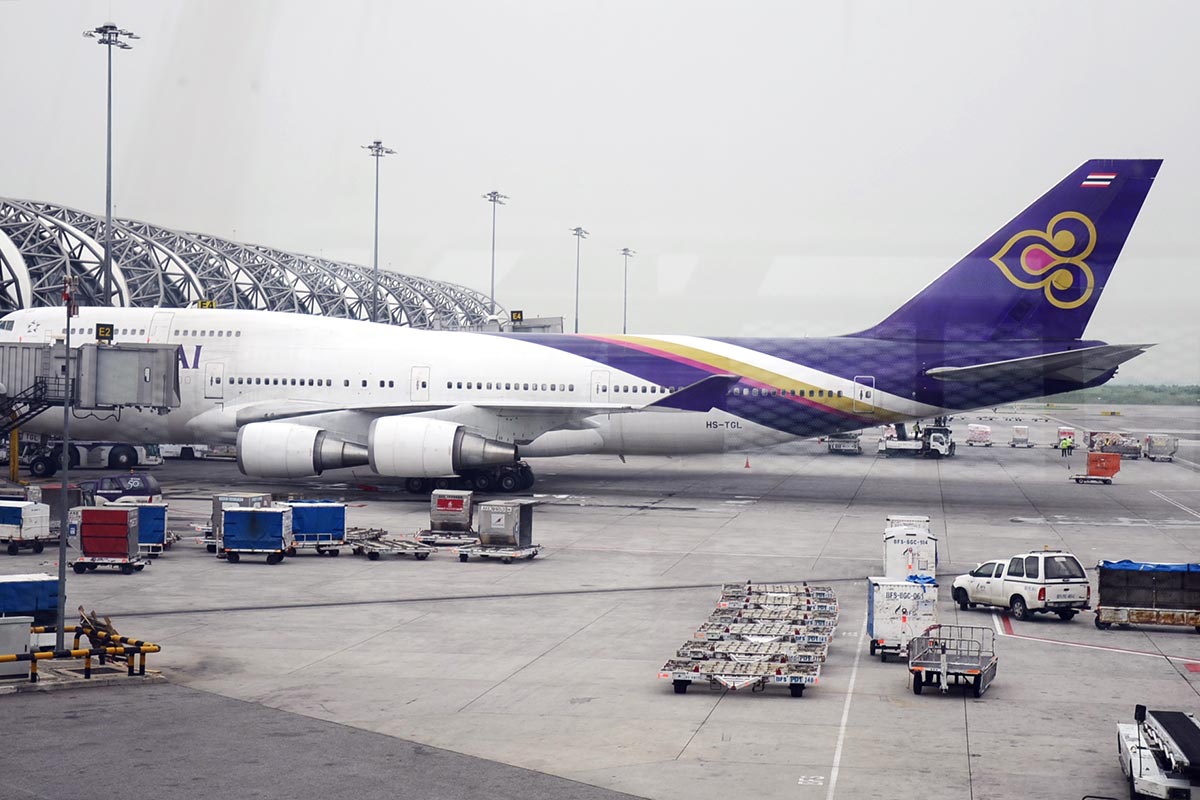 BANGKOK, Oct. 22 (Xinhua) -- The Thai Ministry of Transport said Tuesday that it is considering using biometric technology to face scan flight passengers, in an attempt to nab criminal suspects, blacklisted people and foreigners who have overstayed their visas in Thailand.

The trial running will be carried out initially at five provincial airports as part of Thailand's smart airports development project.

Deputy Transport Minister Thaworn Senneam told the press that a working committee has been established to conduct a study into the use of biometric scanning systems.

"With the implementation of biometric systems in our airports, we may allow passengers to check in without the need to show their passports or ID cards," said Thaworn, adding "we need to develop technology into our airport system as Thailand is becoming an important aviation hub in Asia."

He said biometrics are widely used at airports in Europe, the Americas and in Singapore, with Malaysia currently studying the system.

The deputy transport minister said the five provincial airports slated to be part of the trial are Krabi, Surat Thani, Udon Thani and Khon Kaen.