BRI NEWS Thanks to politics, tariff becomes part of discussion on coronavirus

Thanks to politics, tariff becomes part of discussion on coronavirus 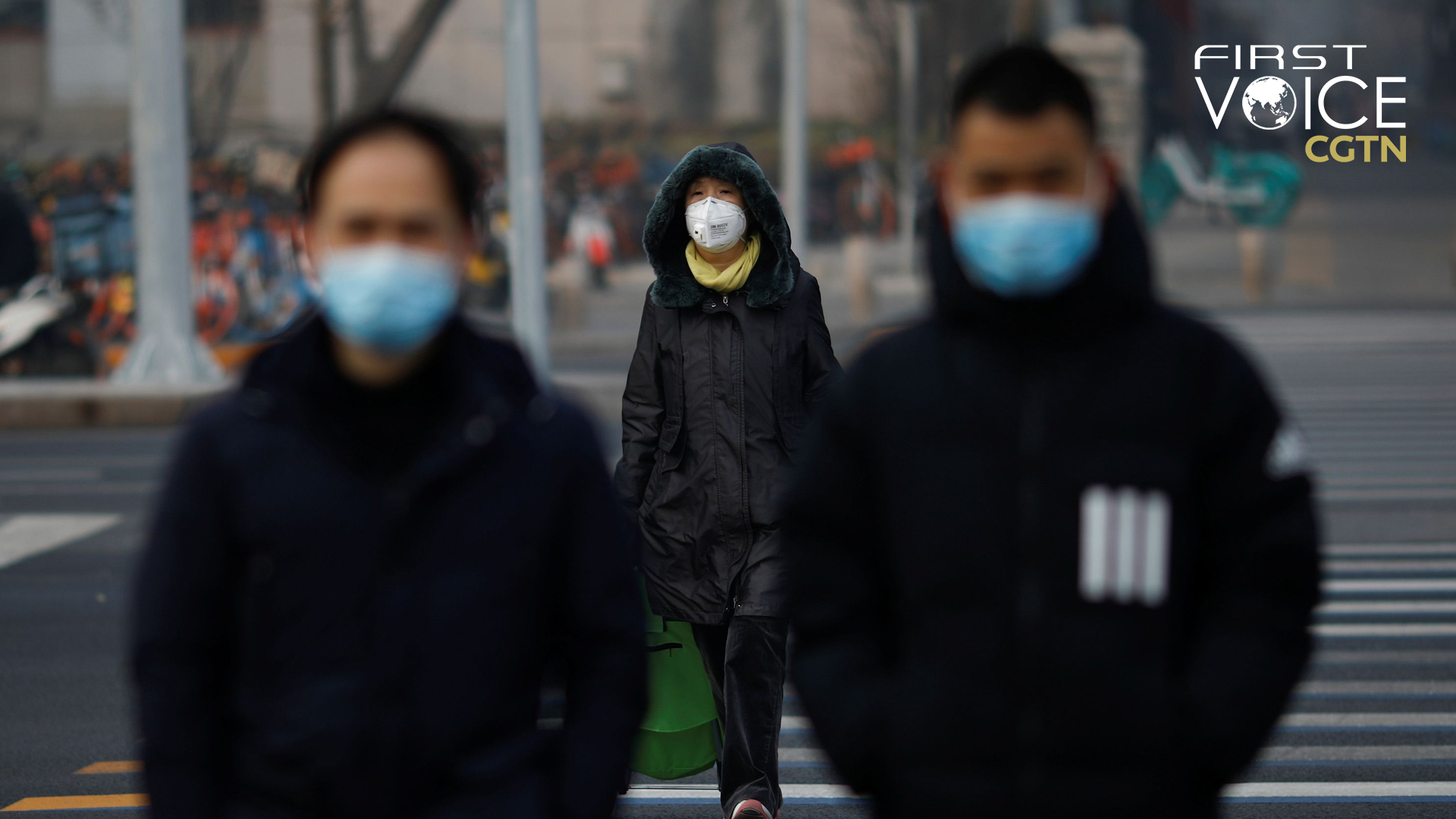 As if the coronavirus hasn't put enough strain on the China-U.S. relationship, the China-U.S. trade agreement is getting dragged into the mix. With many metropolises in China under travel restrictions and extended holiday, there are predictions and debates about an underperformed Chinese economy causing a global economic setback.

Professor Mauro F. Guillen at the Wharton School of the University of Pennsylvania published an article on February 3, calling the U.S. to lift the tariffs imposed on Chinese commodities. Removing them would relieve some of the economic pressure China faces due to the disruption of work schedule and allow the country to focus its entire attention on the health crisis. For "both humanitarian and practical reasons," Professor Guillen argues that such an act would accrue goodwill, reshape the U.S.'s image and give it a better hand in negotiating the phase two trade deal.

This idea, as pointed out by Global Times, is with merits but probably impractical given the current U.S. officials' attitude towards China. Peter Navarro, senior China advisor to U.S. President Donald Trump, is clearly not fond of the idea. During an interview with CNBC, he characterized such notion as a "spin that's coming right out of Wall Street" and said that bringing the trade deal into this "does a disservice" to solving the crisis. "Tariffs also ensure that we come back for phase two," Navarro said. Secretary of Commerce Wilbur Ross even saw the outbreak as an opportunity to accelerate the return of businesses to the U.S. 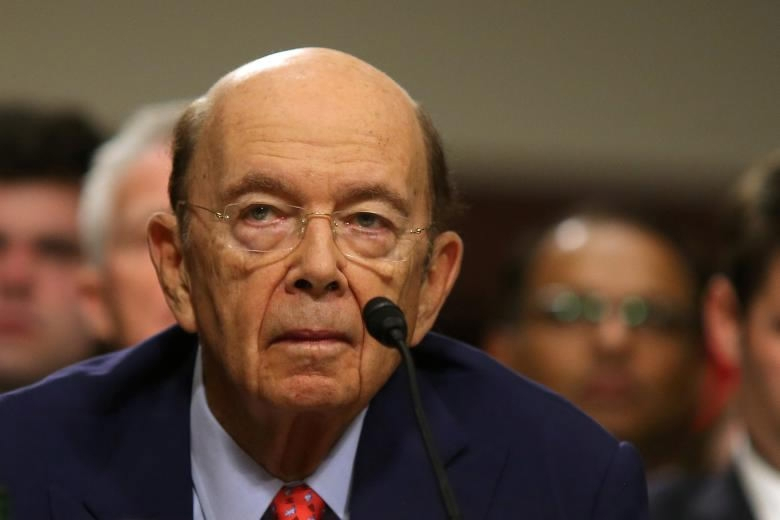 U.S. Secretary of Commerce Wilbur Ross said during an interview with Fox that the coronavirus could "help" bring jobs to the United States and suggested that American businesses should reconsider their supply chains. /CFP Photo

In fact, the growing media attention and discussions were triggered by Navarro and Ross's statements at the end of January. In recent couple of days, Wall Street Journal and the New York Time published several articles detailing the epidemic's influence on various aspects of the trade deal. On February 4, White House National Economic Council Director Larry Kudlow emphasized that the coronavirus will not derail the benefit U.S. expects to gain from the phase one agreement; it will just take longer to be realized.

To clarify, China hasn't brought up such request. The U.S.-China Economic and Security Review Commission can vouch for it. Reuters found the February 4 briefing paper issued by this congressional commission of the U.S. government made clear that China "had not requested that its commitments be waved or suspended." And, hardly any Chinese media was discussing lifting the tariffs and the trade deal at the time of writing this article.

It wouldn't be a stretch to say that these officials' statement is more targeted at a domestic audience. As we know, the 2020 election is about to kick into high gear. The Democrats have already started early state primaries. With the Senate all but certain to acquit President Trump, the White House is rolling out its own campaign. The State of the Union speech on February 4 was a litany of this administration's achievements and contrasts to the previous White House, a textbook campaign starter.

With the China-U.S. trade deal being one of this White House's most touted foreign policy priority and one that could bring significant electoral advantages in swing states, it is natural for Trump administration officials to assure the farmers and factory workers in these states that their share of gains is guaranteed, even as the outbreak disrupts the global economy.

Also, it is about giving more exposure to Trump's policies. Even though he is going to survive the impeachment, Trump still has to fight for this election. Yes, his is hitting an approval rating of 49 percent, a personal best according to the Gallup poll. However, as much as people like to compare this impeachment to the Bill Clinton's impeachment, President Clinton's approval rating stayed consistently above 60 percent after the House approved articles of impeachment in 1998, based on data from Pew Research Center.

Trump is safe, but not secure. And unlike the U.S.-Mexico-Canada Trade Deal where the Democrats are claiming credits, the China-U.S. phase one deal is almost the White House's own achievement. Touting it could solidify Trump's campaign and appeal to the portion of American audience whose anti-China sentiment is getting stirred up by the coronavirus outbreak.

As a result, it could be expected that the talk of tariffs will continue and the U.S. would take a hardline stance on it. Navarro might be right this time, bringing tariffs into this could be a "disservice." As the U.S. makes gains with the domestic audience, the rhetoric sounds callous and cavalier

to the rest of the world, especially to the Chinese people.

Professor Guillen says the U.S. should create goodwill. The question now is: How much goodwill do you expect the Chinese people will have after the crisis is over?