BRI NEWS The Heat: Immediate actions need to be taken to protect the environment

The Heat: Immediate actions need to be taken to protect the environment 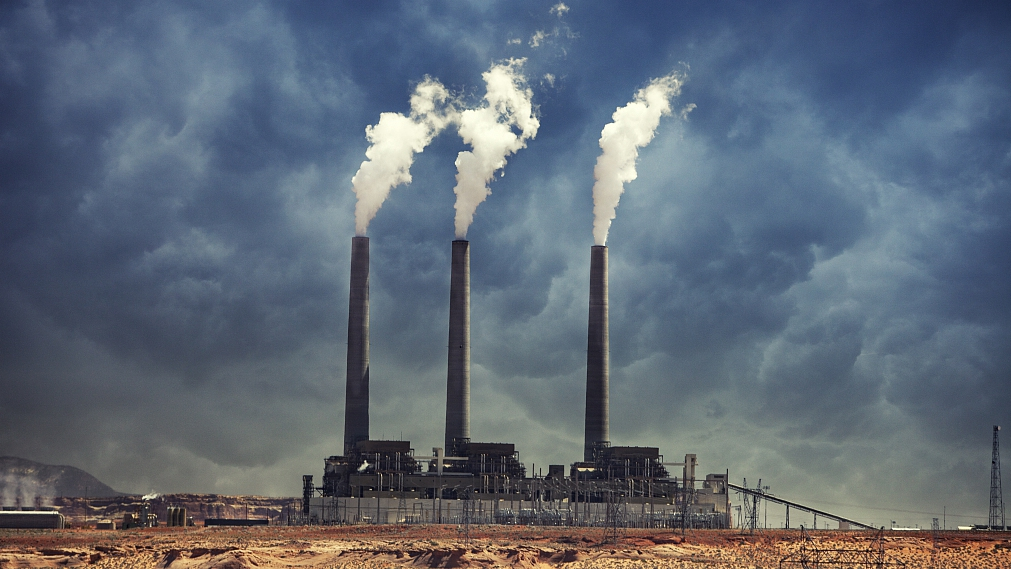 For a long time, scientists warned that climate change will cause Earth to heat up, and that the planet and all life on it will be threatened if we don't take decisive action.

In response, the international community and many governments have committed to slowing down the pace of global warming.

The landmark United Nations report, compiled by a panel of more than 90 scientists from 40 countries, was issued this week. It warns of a potential crisis due to global warming that could hit by 2040.

The world is warming at a faster rate than previously thought and drastic measures are needed to cool it down, according to the new widely cited climate study. The report from the United Nations Intergovernmental Panel on Climate Change warned that the two-degree target set by the Paris Climate Accord in 2015 does not go far enough, and that instead, the world needs to limit global warming to 1.5 degrees Celsius within 12 years.

Wu Changhua, the greater China director for The Climate Group, observed that we have already experienced the consequences of a one-degree increase above the pre-industrial level. If we do not set targets and take actions immediately, we will suffer from more disasters.

As for keeping the temperature rise below 1.5 degrees, Anjali Jaiswal, the senior director of the international program in India for the Natural Resources Defense Council, pointed out that we are in a race against climate change and this is the time to move forward as fast as we can to bring about clean energy.

Tyson Slocum, the director of Public Citizen's Energy Program, confirmed that we could see serious damage in just 12 years if we ignore these dire warnings. But he pointed out that there is hope from a technological standpoint. We see that renewable energy, electrification of transportation, and such kinds of clean energy have increasingly become cost competitive, and even the cheapest form of energy in most markets.

The United States is the largest oil-producing nation, and the second largest coal producer next to China. However, the Trump administration, in addition to withdrawing from the Paris Climate Accord, has spearheaded a number of domestic initiatives to disadvantage renewable energy sources and promote fossil fuels.

From China's perspective of tackling the crisis, Wu Changhua stated that the country has already taken tremendous effort in setting goals and advancing the renewable energy sector. "We really develop regulations policy target and the policy incentives together in order to really accelerate those solutions in real life," said Wu.

India is extremely important in solving climate change, as it is currently the third largest emitter with the second largest population in the world. Both China and India have taken action in combating climate change.

In response to reducing Indian dependence on fossil fuels, Anjali Jaiswal said the government and the political will in India is behind accelerating solar energy, wind energy, and energy efficiency. The other critical thing is reducing the demand for cooling, like implementing cool roofs to make buildings more energy-efficient. The Indian government released a national cooling action plan last week.

From the perspective of developing countries, Wael Hmaidan, the executive director of Climate Action Network International, stated that investments in sub-Saharan Africa are going to fossil fuels, and there should be greater understanding that developing renewable energy is not only good for the environment but also yields benefits to the economy.

"Renewable energy is not only becoming cheaper but it creates more job opportunities," said Wael. He also pointed out that China's Belt and Road Initiative should invest more money in poor countries for clean, green and renewable energy.