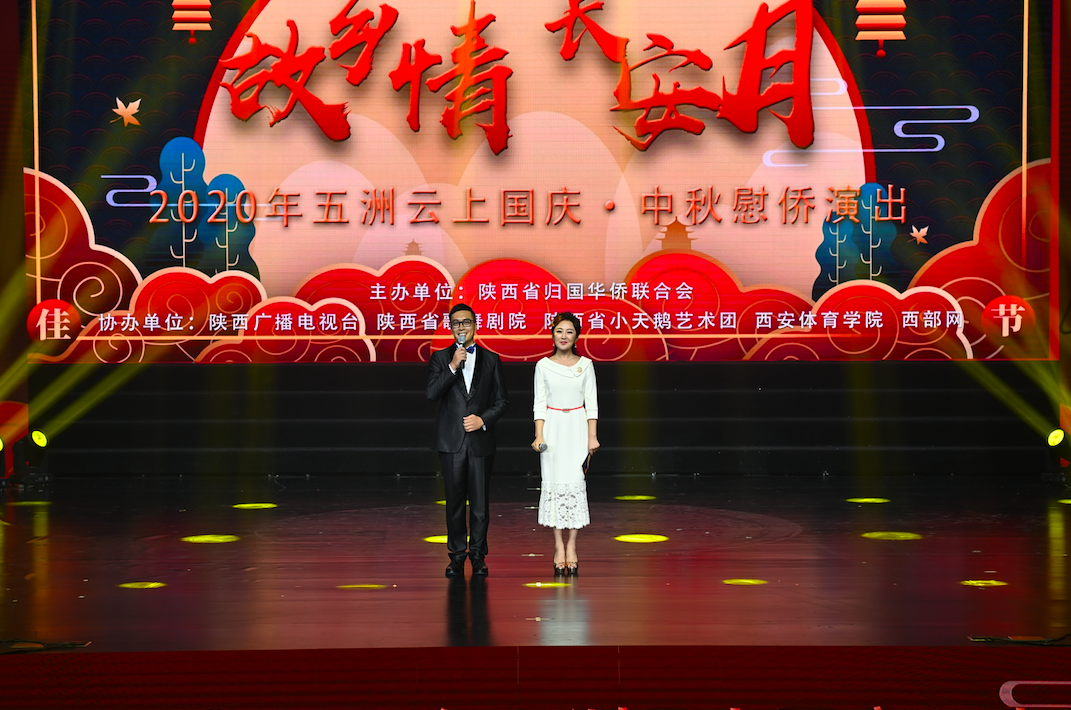 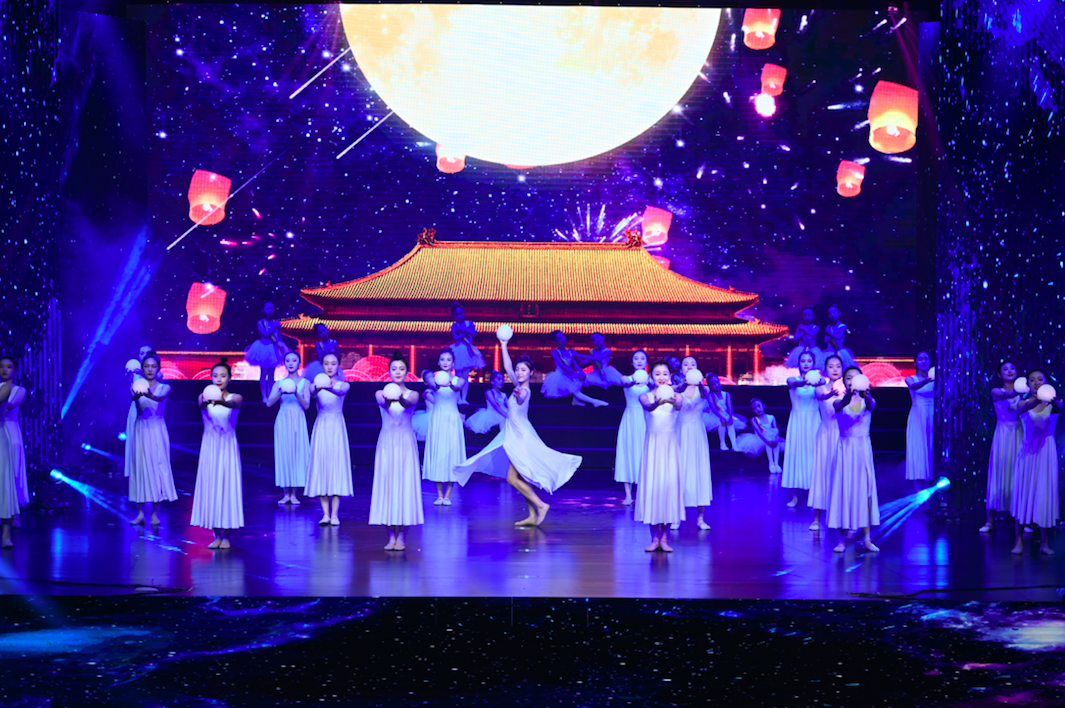 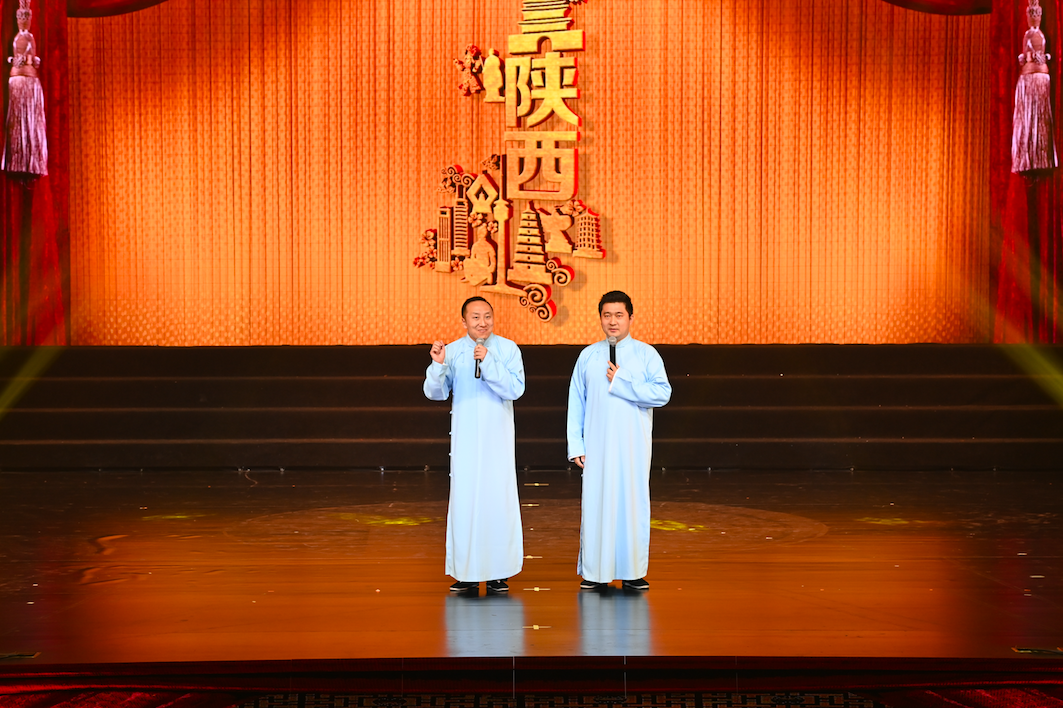 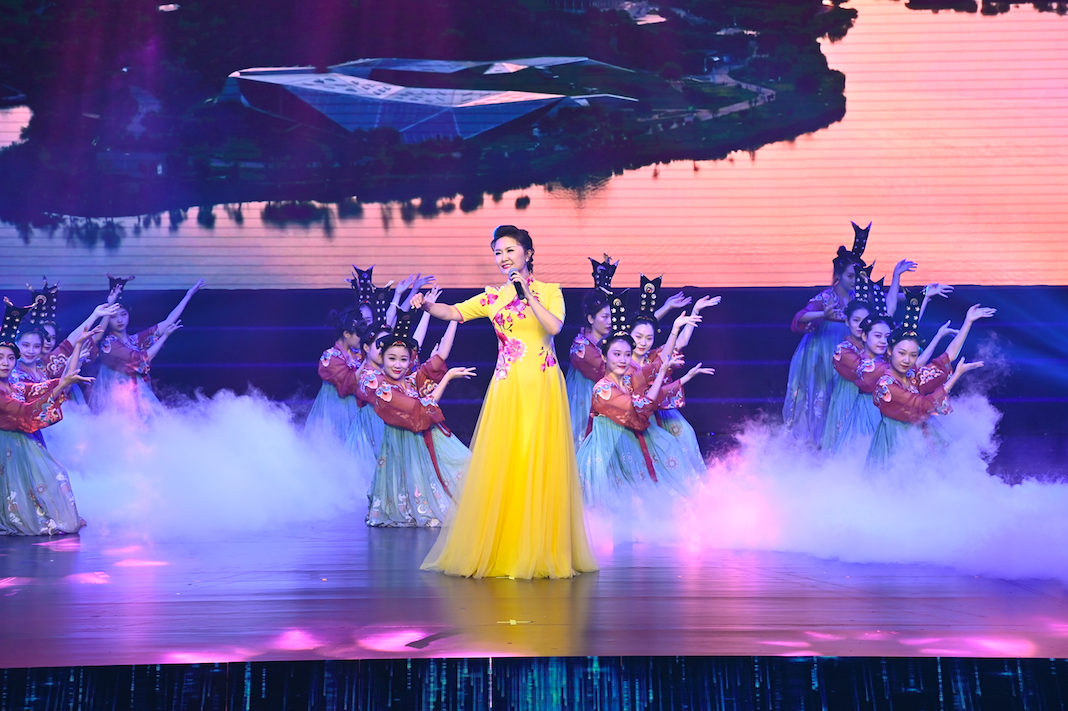 This performance was sponsored by the Shaanxi Shaanxi Federation of Returned Overseas, mainly organized to promote the splendid culture of Shaanxi, appreciate the overseas Chinese communities for their contributions to the prevention and control of the epidemic in Shaanxi, and strengthen the bonding with overseas Chinese and related communities. 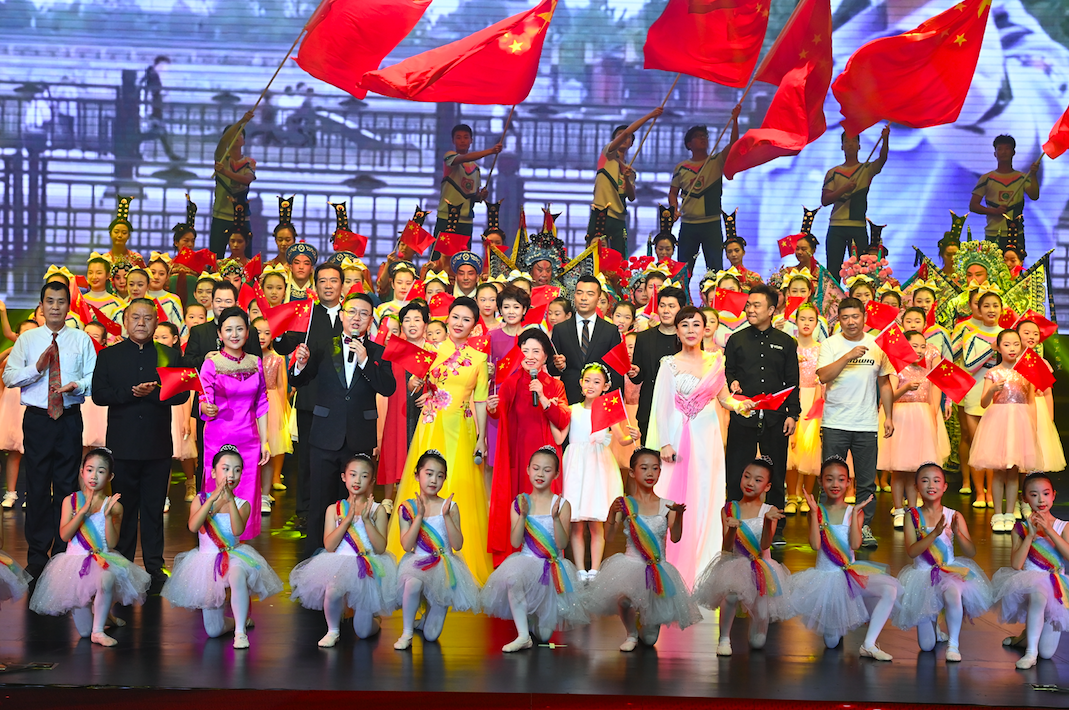 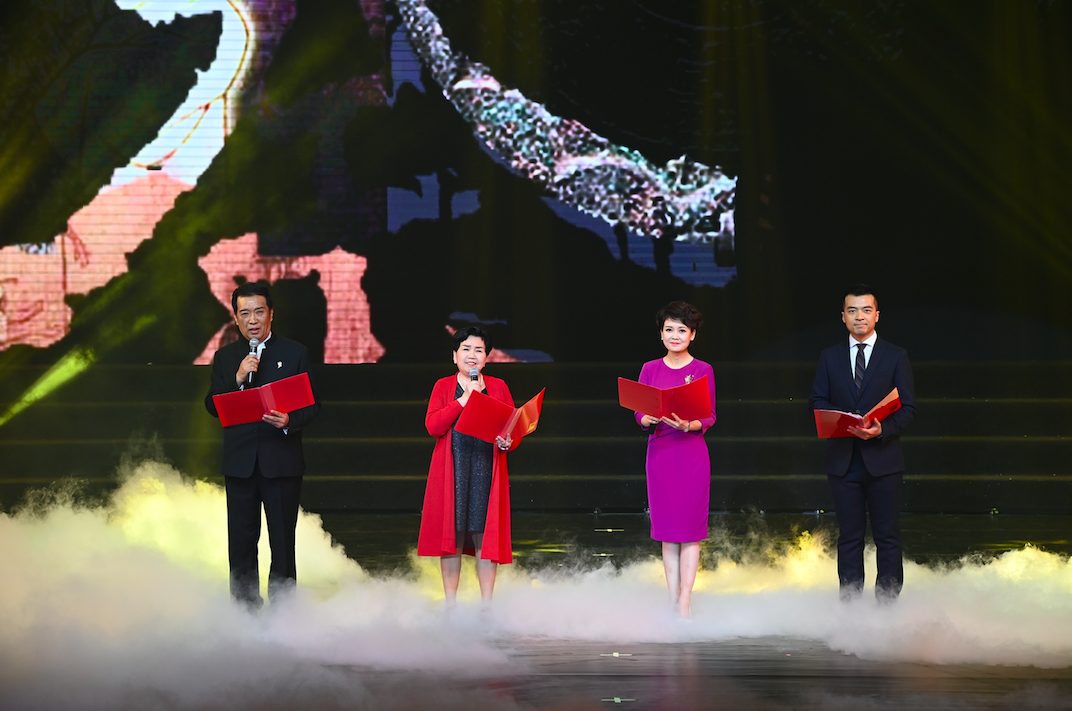