The sharing of Chinese development experience and governance ideas 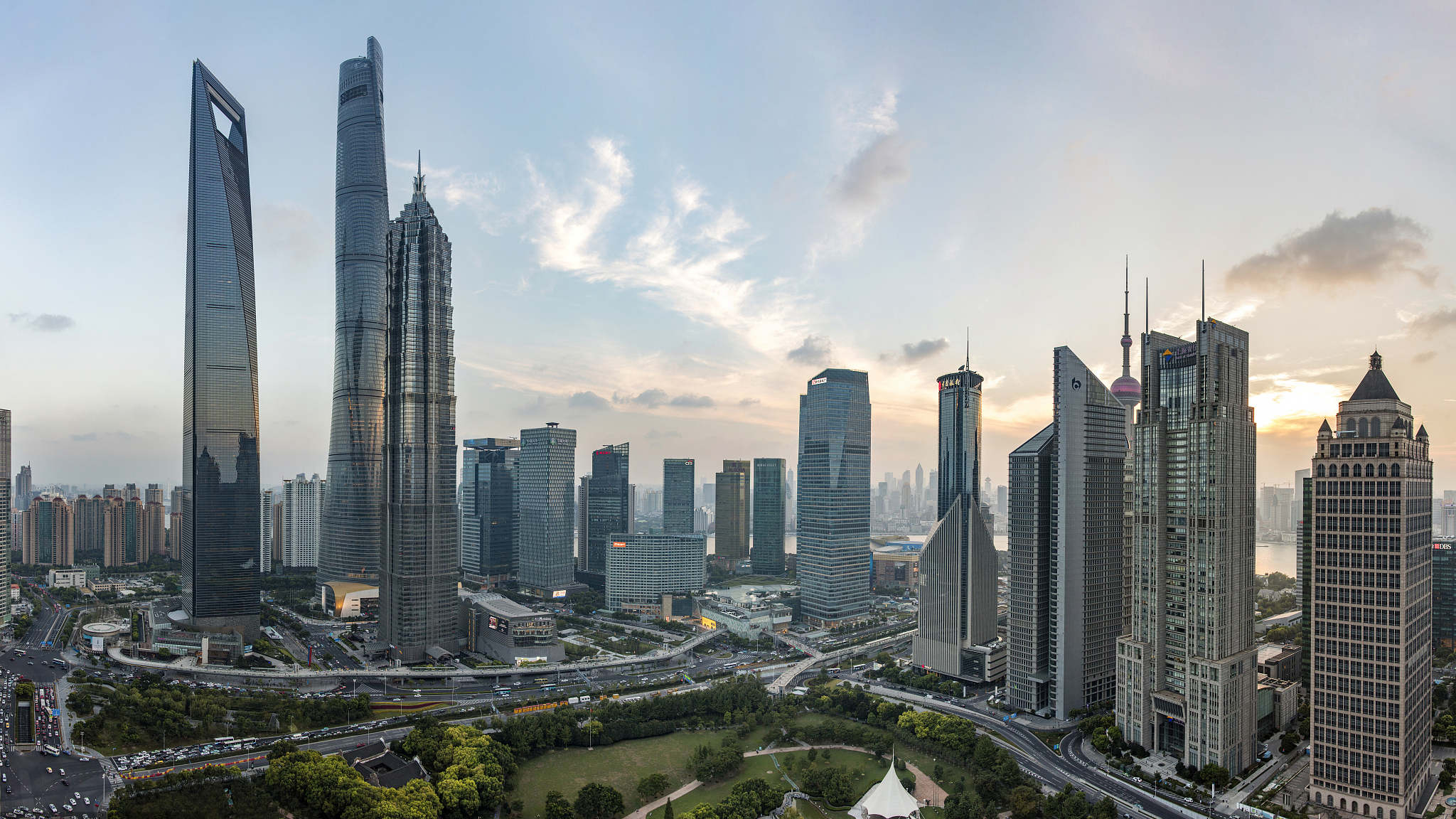 Editor's note: He Wenping is a senior research fellow at the Charhar Institute and the Chinese Academy of Social Sciences. The article reflects the author's opinion, and not necessarily the views of CGTN.

When meeting with the then President of Tanzania Julius Kambarage Nyerere in August 1985, Deng Xiaoping, chief architect of China’s reform and opening-up, remarked that the reform was not simply an experiment for China, but also for the world.

Its success may provide valuable experience to underdeveloped countries and help advance the cause of socialism.

Since the launch of the reform and opening-up policy in the late 1970s, China has made outstanding economic achievements, of which the most impressive is the lifting of more than 700 million of its people out of poverty. Meanwhile, the country has become the world’s second largest economy after the United States.

China’s rapid development in the past four decades has attracted worldwide attention. Both African countries and Western scholars who study China's development are curious about the reason behind China's success. They have invented terms such as "the Beijing consensus" and "the China model."

It's a new task for all developing countries to achieve modernization in the context of globalization and they are all exploring a new development model. Instead of copying the West, China selectively learned from other countries' experience.

During the 40 years of reform and opening-up, China has acquired experience in industry, agriculture, poverty alleviation, education, foreign trade and other areas.

On the one hand, China's gradual reform balances relations among reform, development and stability. On the other, China has a powerful government which focuses on the development and keeps its sights fixed on the future.

First of all, keep a good balance among reform, development and stability. In a developing country embracing transformation, any reform is bound to have an impact on the existing social structure and stability.

Nevertheless, stability is a prerequisite for reforms targeting development. China adheres to giving top priority to stability when implementing its reform and opening-up policy. A stable society constitutes a solid foundation for pursuing progress, while the outcomes that reform and development produce can reinforce social cohesion.

Radical economic reform is risky and often prone to failure, because it may cause oscillations in the national economy. Taking this into account, the Chinese government has adopted a soft landing – that of trial and error.

Easier issues have been addressed ahead of difficult ones, and progress has been made on a step-by-step basis. What’s more, pioneering policies are first carried out on a trial basis and later scaled up in wider areas, depending on their actual effects.

In the past decades, reforms have been introduced in such sectors as employment, social security, income distribution, and household registration. They include the household contract responsibility system and township enterprises run by farmers in rural areas, and revamps of state-owned enterprises and financial areas.

Not least is the transitioning from a planned economy to a socialist market economy and the mitigation of the effect of this change on disadvantaged groups, and fending off potential risks imbued in reforms.

In the meantime, reforms at the political level have been promoted on the premise of stability. Working towards political equality, efforts have been made to realize greater political participation and to facilitate democracy in elections at the grassroots level and intra-party democracy from the bottom up.

An authoritative government and effective governance in certain periods and fields are critical to a developing country undergoing enormous changes in order to build consensus among its people and pool the energy necessary to carry out economic, social, and political reforms.

The history of humankind has proven that political democracy in a Western political system is not a mandatory premise on which to achieve economic progress. Numbers of developing countries and regions, the Four Asian Tigers (Hong Kong, Taiwan, Singapore and South Korea) for instance, witnessed a rapid economic rise during the 1960s and 1970s.

Western scholars have introduced the concept of the developmental state to explain the remarkable economic development of East Asia’s emerging economies, notably China.

They pointed out that a characteristic of those developmental states is the government-led development model which is usually distinguished by a potent administration that aspires to economic advancement, and which can mobilize and direct social resources to promote development.

Today, China is embracing its 13th Five-Year Plan period (2016-2020). Since the first five-year plan was launched in the early 1950s, progress has been made in such areas as infrastructure, special economic zones, international cooperation on production capacity, and the Belt and Road Initiative, among many others.

In conclusion, although China is facing many developmental challenges including the wealth gap and unbalanced regional development, it is enjoying unprecedented economic, social and political benefits.

That's also the reason why the development-oriented "Beijing consensus" can compete with the "Washington consensus" that aims to promote liberal ideas and is increasingly becoming popular among developing countries.