BRI NEWS The truth behind China’s presence in Djibouti

The truth behind China’s presence in Djibouti 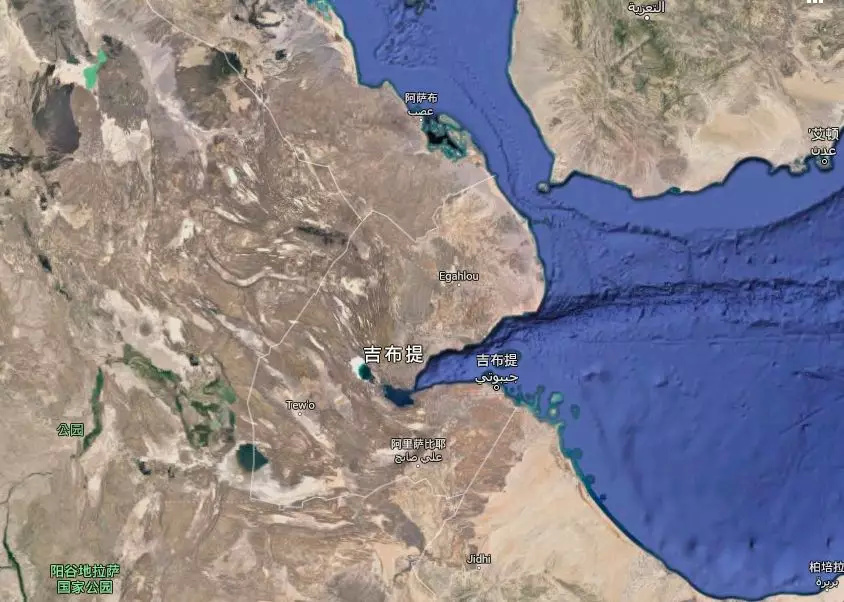 January 8 marks the 40th anniversary of the beginning of diplomatic relations between China and Djibouti. With China's reform and opening-up over the past four decades, deepening engagement with African countries like Djibouti is a natural result of Beijing's integration into the world. A closer look at the dynamics of China-Djibouti relations provides insight into how China has influenced the continent. Cooperation between China and Djibouti has sailed smoothly over the past 40 years. As political trust deepens, bilateral ties have been continuously cemented. The two countries agreed to establish a strategic partnership to strengthen all-round cooperation in 2017, ushering in a new era in China-Djibouti relations. The Horn of Africa nation has garnered attention from Western countries with the establishment of a support base by the Chinese People's Liberation Army (PLA) there. Linking it to the so-called Chinese ambition of overseas military influence expansion, they portray the base as a military outpost for China to vie for influence in the Indian Ocean. But more than one year since its establishment, it has been proven that the base is mainly used to provide logistical supplies for China's escort taskforces in the Gulf of Aden. Given the strategic significance of Djibouti, the tiny country is also home to Western military bases such as the US and France. However, the rent from hosting these bases didn't bring the people of Djibouti a good life. Western countries have eyed it more to give effect to their military plans than for its development potential. China has come with a different approach. In the prevailing Western narrative, China is expanding its footprint on the African continent for its abundant resources and market potential for China-made products. But what has happened in Djibouti, a country with few natural resources, tells a different story. Chinese investment and assistance have brought great changes to the undeveloped country. Economic growth has exceeded 5 percent in recent years and reached an estimated 6.8 percent in 2017. According to an IMF report, a surge in investment in infrastructure projects that started in 2015, most of it financed by loans from financial institutions from China, has been a major driver of growth. The 4,800 hectare, $3.5 billion China-invested Djibouti International Free Trade Zone opened its first phase in July. At completion, it will be the largest free trade area in Africa, boosting Djibouti's position as a hub and expected to create more than 50,000 jobs for locals by 2025 and 100,000 by 2045. Vision 2035 clearly sets out the scope of the Horn of Africa nation's ambition. Djibouti aims to transform itself into a middle-income economy and a regional transport and logistics hub akin to Singapore or Dubai. This corresponds to China's strategy of expanding investment in Africa and the Belt and Road route.Djibouti is located along China's 21st Century Maritime Silk Road. Many Djibouti officials say the Belt and Road initiative is the best opportunity for the two countries to deepen cooperation that will help fulfill the African country's development dream. China's investment and assistance to Djibouti are based on local development needs. The China model has brought tangible benefits to Djibouti and other African countries. China's ideas and approaches so far have proven acceptable and are increasingly welcomed by Africans. The achievements China has made through 40 years of reform and opening-up have brought hope to African countries longing for development. China should and will act more actively in assisting Africa's development. China's influence on the continent will inevitably expand, but it's a result of enhancing economic cooperation and political trust. China-Africa engagement is win-win.