BRI NEWS The US continues to attack China's prosperity

The US continues to attack China's prosperity 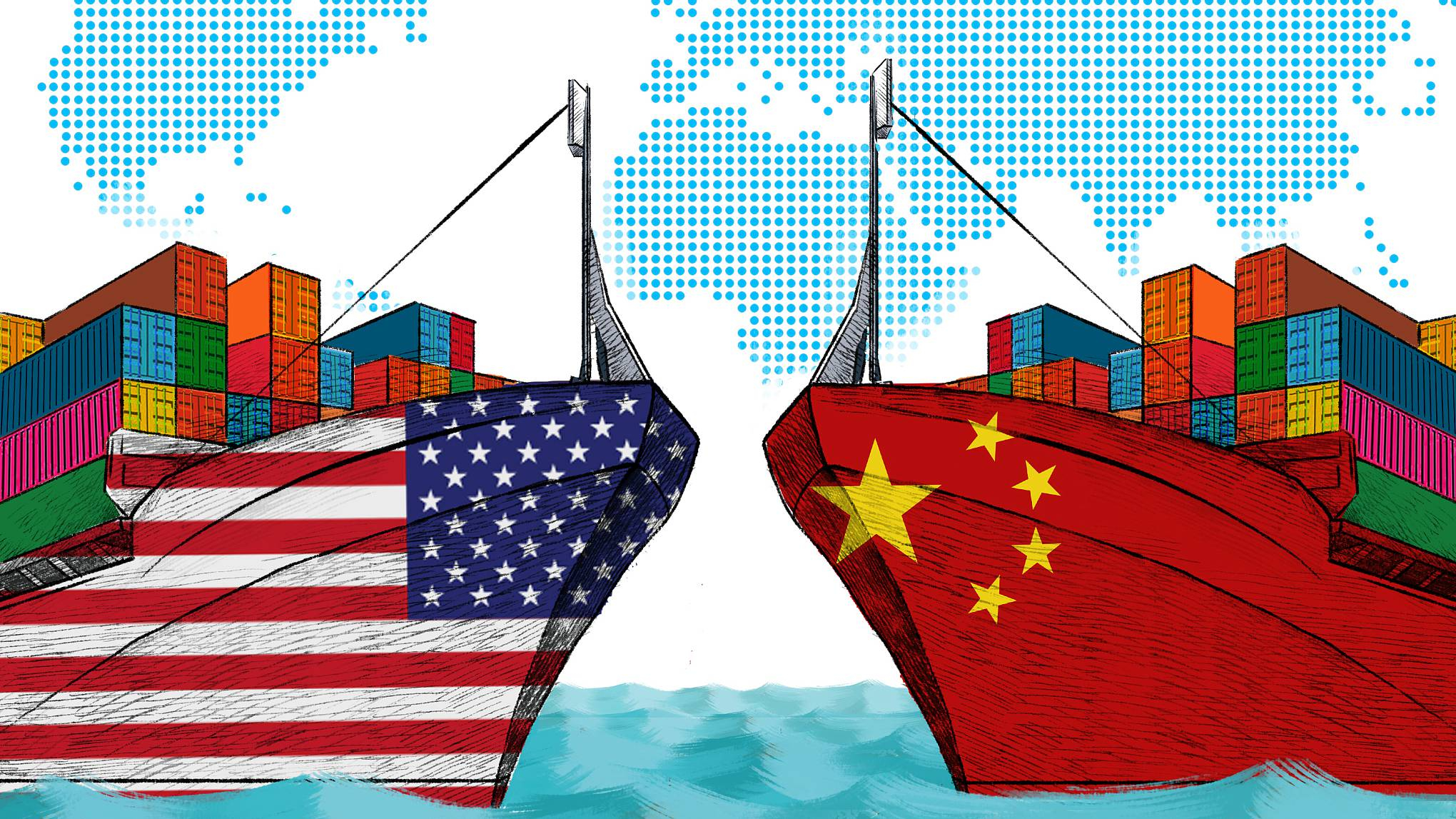 Why Trump launched the trade dispute with China

The first reason is President Trump has a simplistic mercantilist mindset, which has been discredited for over two centuries and views trade deficits as bad. This mindset views trade as zero-sum, meaning that countries that export more than they import win at the expense of the other.

President Trump has attacked the US major trading partners including Canada, Europe, and China as "killing us on trade." The US trade deficit, in Trump's view, is a source of US weakness and is a channel by which other countries are "stealing" from the United States. He has called China's trade relationship with the US as "the greatest theft in the history of the world."

In launching the renegotiation of the North American Free Trade Agreement (NAFTA) with Canada and Mexico in 2017, the Trump Administration's first objective was to "improve the US trade balance and reduce the trade deficit with the NAFTA countries."

His measure of success is wrong and misguided. Despite running deficits with many of its trading partners, in an age of globally connected supply chains, the US benefits significantly from these trading relationships.

The re-emergence of China as the world's largest economy on a purchasing power parity basis must not be underestimated as a motivation for the US trade actions. China is now playing an increasingly important role globally.

The Belt and Road Initiative is one example of China's growing influence, along with the creation of the Asian Infrastructure Investment Bank. Perhaps most alarming to the United States is Beijing's "Made in China 2025" initiative, the "state-backed industrial policy that has provoked alarm in the West and is core to Washington's complaints about the country's technological ambitions."

Many in the West, particularly within Washington's highest political circles, see the re-emergence of China as a threat to the American dominant position globally.  Restricting trade is seen as one way to limit China's economic, and hence political and strategic rise globally.

The US has 505 billion US dollars of goods from China to tariff, whereas China has only 130 billion US dollars imports to tariff giving the US more leverage in this trade war. However, launching the trade dispute has the negative impact on both sides.

The Americans – both businesses and individuals – buy many goods from China because they are less expensive than any other sources, and with high quality. The cost of importers will rise on both sides of this trade war.

Given the trade imbalance, the Americans will lose more than the Chinese. There already have indications that companies and manufacturers in the US being negatively affected by the increased costs imposed on them.

So far, these firms have not passed the increased costs onto the American consumer, but it is only a matter of time. Donald Trump's trade policy is unwinnable, with all sides losing, but the US losing the most.

President Trump and those in his administration believe that through aggressive trade policy they can contain China. Chinese government officials and others clearly understand the impact on China of the collapse in its economy in the early 1800s.

With a significantly weakened economy at that time, China found itself incredibly vulnerable to Western interference, which resulted in 100 years of humiliation.

The key lesson from that period is to not let Western interference result in similar outcomes as happened 200 years ago. China's global stature is irreversible and here to stay, and US policy must adjust to this new reality. At the same time, China too must balance its own ambitions against potential backlash from the West.