The world needs bridges, not ditches 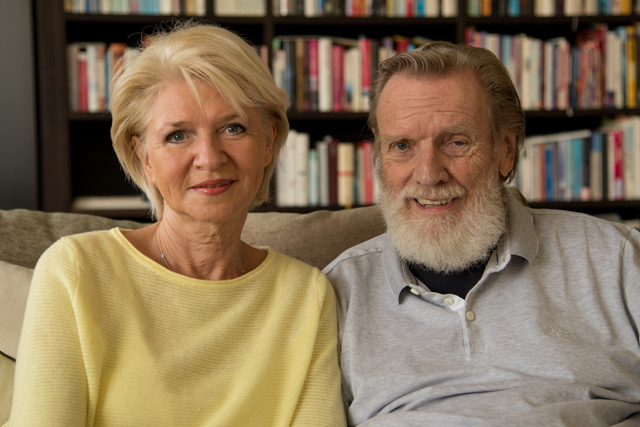 Editor's Note:  In an attempt to gain a greater understanding of just how significant 2018 was, People's Daily invited two leading American Sinologists to share their thoughts on the impact China has had on the Age of Globalization.  As China's Belt and Road Initiative has already shown positive results during its initial five years, the invited scholars also share their insight into what the world's economy can expect to gain as more developed countries are joining the initiative, creating a win-win partnership in the years to come. 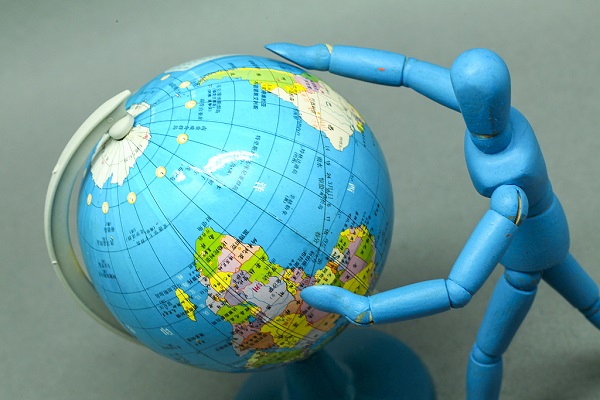 Shutting down versus opening-up

Leadership for more than 200 years was the claim of the western world, led by the United States: militarily, economically, technologically, and morally. That leadership has been undermined by President Donald Trump's segregate and erratic politics and stagnation in social mobility. With "Brexit," Great Britain, the third largest economy of the EU, is creating a lose-lose situation in a European Union that moves further and further away from speaking in one voice.

And while exponential change and social economic shifts would give us enough reasons to move closer together, the gap among and within western countries is widening. At the same time, we have seen the rise and rejuvenation of the country which, mostly unaware in western mindsets, was a leading economy throughout millennia: China.

This year China celebrated 40 years of reform and opening-up, four decades of economic wonder. It now faces the challenge of maintaining this path. A path China is not walking alone. Very different from President Trump's polarizing and dividing policymaking, President Xi Jinping has launched a global bridge-building measure known as the Belt and Road Initiative (BRI). The ambitious goal is to narrow the economic gap between developed and emerging economies and to foster understanding and communication despite cultural and historical differences. 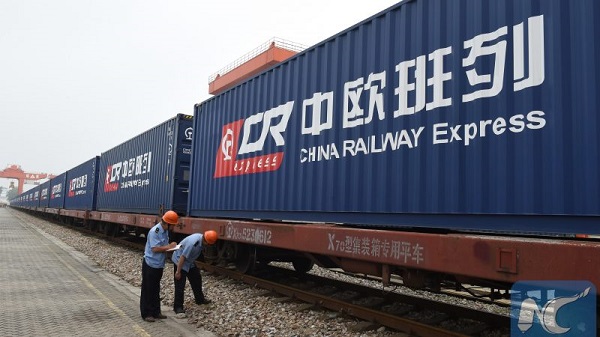 China's geo-economic vision for the 21st century will span at least 76 countries. Its total investments by 2027 will reach $1.3 trillion, according to estimates from Morgan Stanley. It will include more than 4.5 billion people, and with $50 billion, a share of almost 60 percent of the global GDP.

In the first five years, China's total trade with BRI countries exceeded $5 trillion. It is now the largest trading partner of 25 countries. BRI economic zones have attracted 4,000 enterprises, generating $2 billion in tax revenues, and 244,000 local jobs for the countries involved.

The attention now given to the initiative is increasing. New Silk Road Forums are held in many countries. China’s 2017 BRI Forum in Beijing was attended by 30 world leaders and representatives from 110 countries.

The BRI has already become a global network. Countries affected will be helped by better infrastructure that will lead to better education, economic and socio-economic progress, and witness increased global participation.

For Russia, the OECD outlook is grim, by 2045, so the estimate, its contribution to the global economy, will barely reach three percent. It is no surprise that many Eurasian governments express gratitude for infrastructural developments which will transform Eurasian trade, improve connectivity, and open new markets.

During the September 2018 Forum on China-Africa Cooperation in Beijing, many African leaders were at the same hotel as us. All of them praised the initiative, hoping it would extend to their countries. China's non-interference in local politics is as effective as its politics of enabling countries to help themselves rather than become recipients of welfare programs.

President Xi called the BRI "a road for peace." On a higher level, it is referred to as "a road for peace" by the global community. To establish trust, building processes will have to dispel doubts about China's intentions, concerns with corruption, mismanagement, and hidden military interests.

In the coming years, the BRI will inevitably face backlash – projects that are not delivered on time, concerns about Chinese labor with local projects, and, despite China's efforts for a Green Silk Road, environmental costs.

The BRI has been joined by 76 countries, but that leaves roughly 120 countries that have not joined. On top of them the United States.  President Trump's term as president cannot be equated with the United States as such. The approach of the current government might well change with a change in the presidency. Nevertheless, it seems the US is overstating the military threat and underestimating the geo-economic impact of B&R. America interests are at stake. Shortcomings and failure will be blamed on China.

To anticipate the impact of China's recurrence as a global leader, we have to take the different historical and cultural context of countries into account. Even the best intentions can fail with a lack of understanding or neglect of local cultures and social structures.

Success, and more so, the sustainability of the BRI will depend on countries identifying themselves with the Initiative and sharing a common goal with China.

The BRI is not just an economic initiative from China, but encouragement for expansion with a common approach on global issues that the world will face in the years ahead. Another year is about to begin.  The world needs bridges, and leaders who know how to build them.