This is Shaanxi: Chengcheng County Museum

Chengcheng County Museum in Weinan City is a comprehensive modern museum designed to display local history and culture. Near to a park, the museum is quaint and beautiful surrounded by green trees.

The museum is home to 5136 pieces of cultural relics, including 13 First Grade Cultural Relic, 23 of the second grade, 117 third-grade ones, and over 4,000 unlisted relics.

Exhibits in the museum 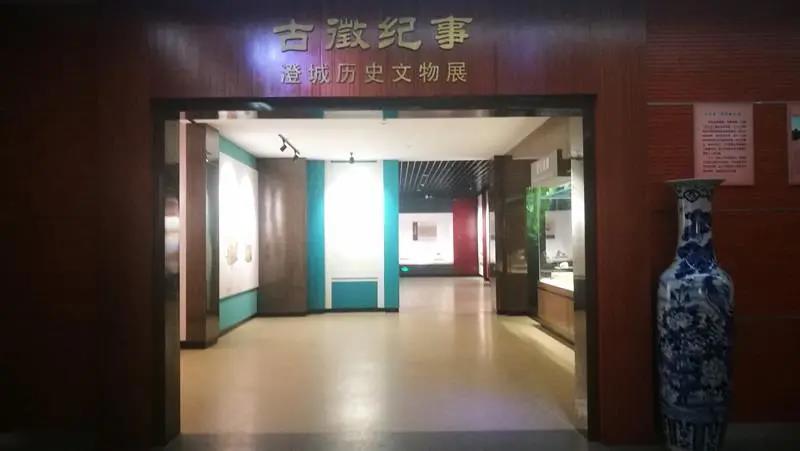 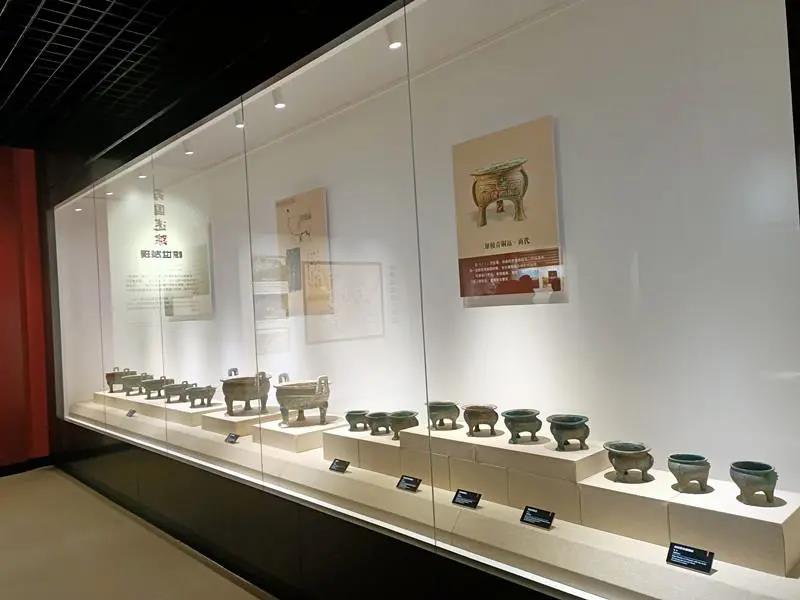 (a state of ancient China's Spring and Autumn period) 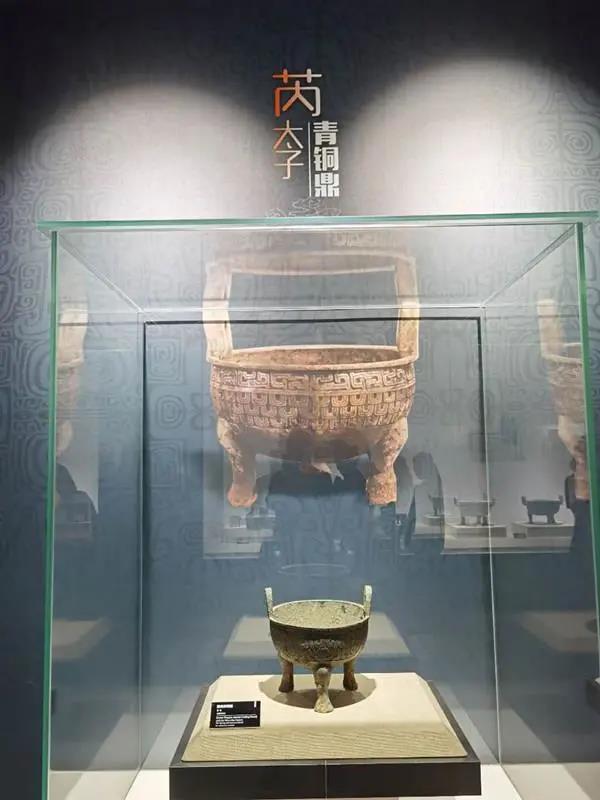 Bronze Tripod of Prince of Rui

(a state of ancient China's Spring and Autumn period) 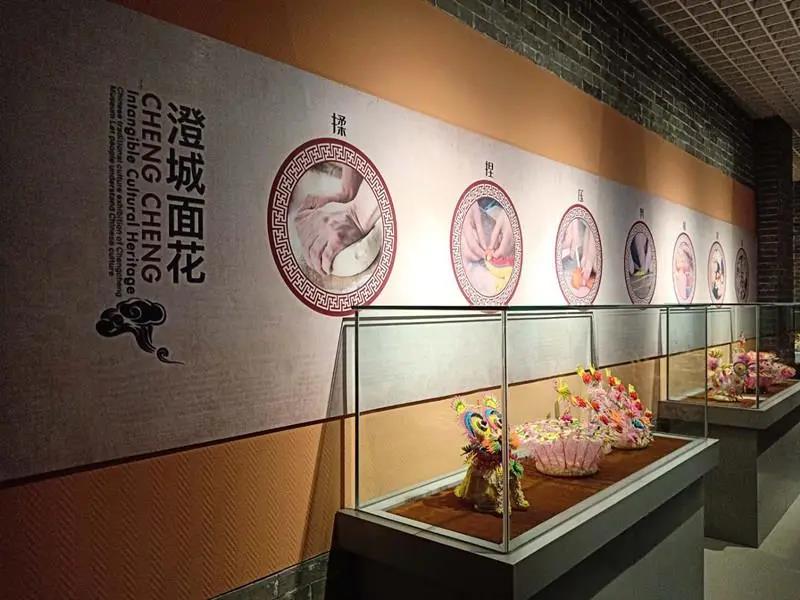 Jin Iron Bell kept in the outdoor area is a piece of First Grade Cultural Relic and the treasure of the Chengcheng County Museum. It was originally an ordinary bell in Puji Temple, Daizhuang Village. During the wartime, it was moved to Chengcheng county and used as an air defense alarm placed in Chengcheng Town God's Temple. Jin Iron Bell is 2.35 meters high, 459 cm in circumference, and weighs about four tons. 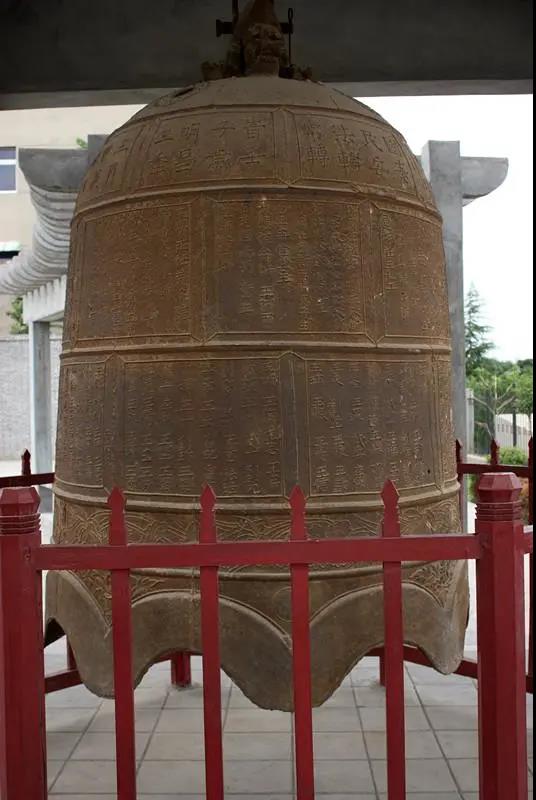 Hitching posts, used to be useful tools in rural households, are the most distinctive cultural relics kept in the museum. Carved by folk artisans, those simple yet vivid posts, with varied dramatic expressions, fully embody bold and unconstrained feature of folk arts. 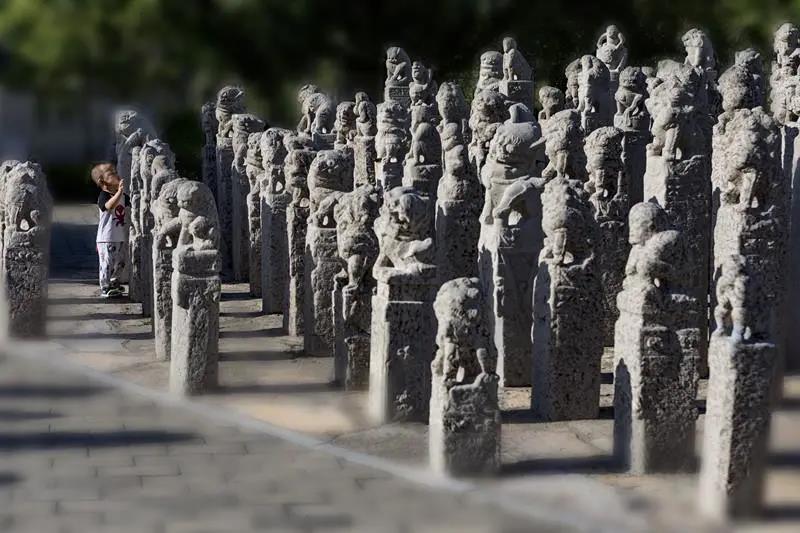