This is Shaanxi: Cuihua Mountain 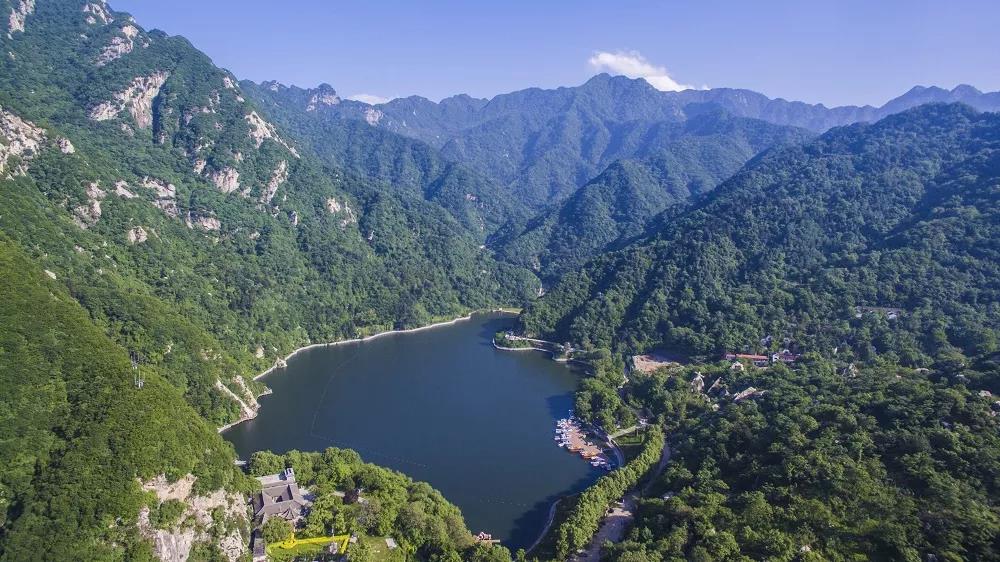 Cuihua Mountain, steeped in history and culture and surrounded by eight major monasteries in Chang'an, was an imperial garden during the Qin, Han and Tang Dynasties. During the Han and Tang Dynasties, Taiyi Palace and Cuiwei Palace were built here, and it was a place for emperors to worship ancestors and relax in summer. 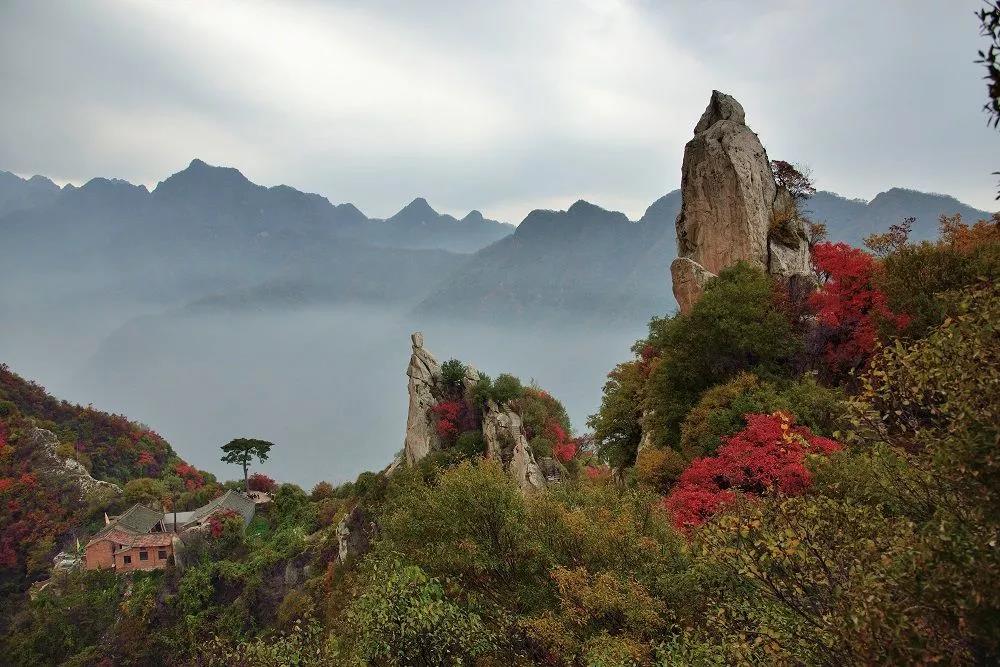 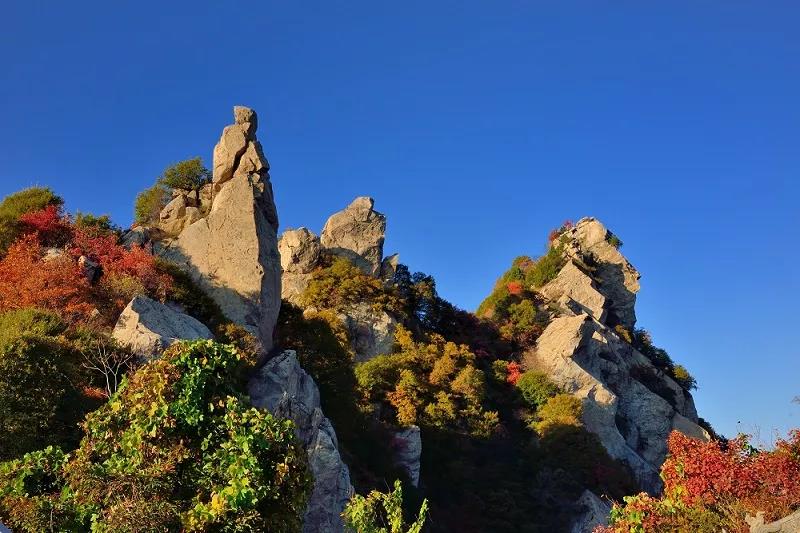 Rich in tourism resources, the time-honored scenic spot can be called a representative of the Qinling Mountains. The scenic area is particularly unique for its stunning landslides, featured by various types, typical structure, good preservation, large scale, and high tourism value.

Retrieved by the Shaanxi Provincial Institute of Scientific and Technological Intelligence, landslide landscape found in Cuihua Mountain is rare at home and abroad, and thus is known as the "China's Landslide Wonder" and the "Geological and Geomorphological Museum".

The total area of the landslide is 5.2 square kilometers, with a total volume of 300 million cubic meters, ranking third in the world. The largest single landslide rock in the mountain, also the largest one in China, is up to 89,640 cubic meter. 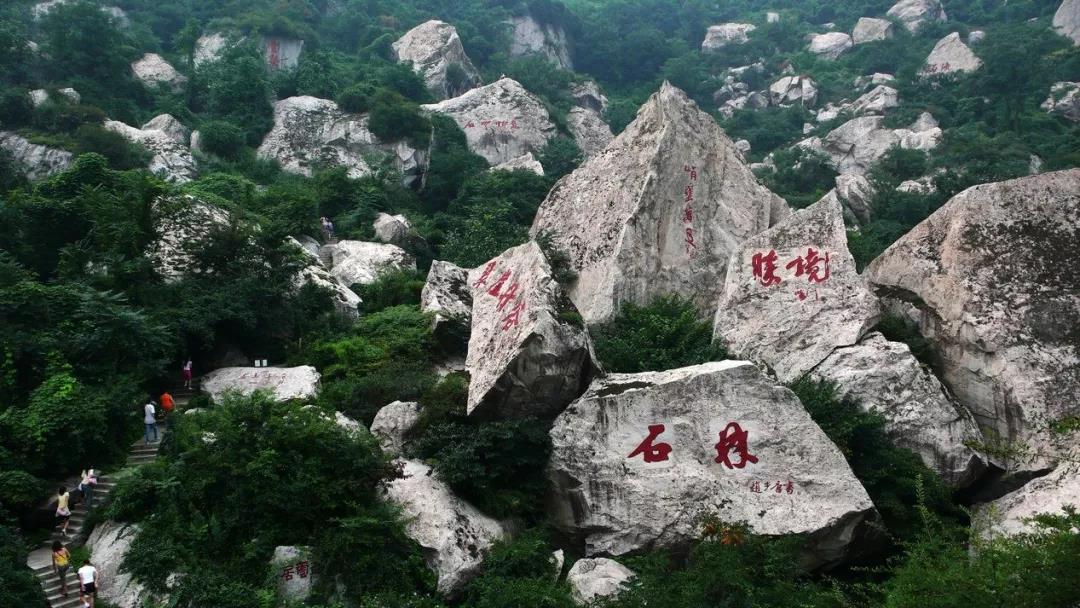 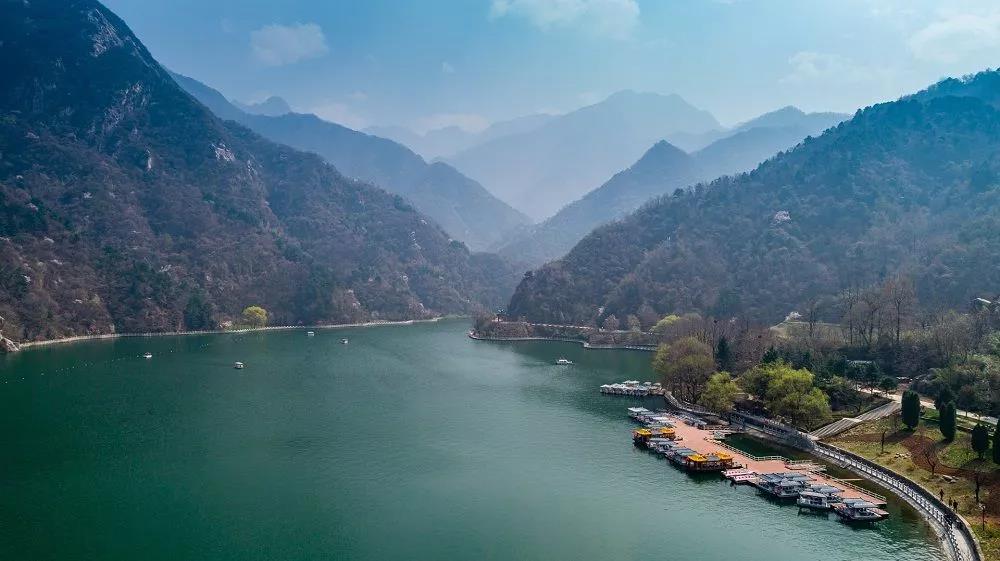 The accumulation of collapsed boulders has shaped stone seas, stone forests, and hundreds of caves. Going deep, you would find winding underground and above-ground passages, quite like a maze. 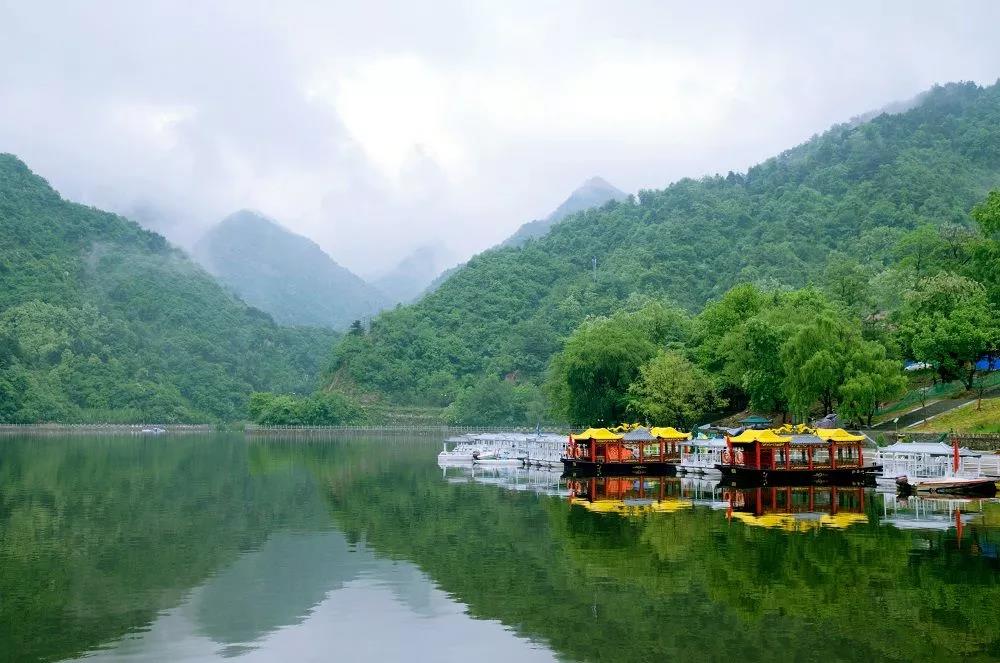 Among landslide scenes, the most markable ones are ice caves and wind tunnels. The wind tunnel is a long and narrow gap in the shape of "人" formed by two overlapped collapsed boulders. The thick rocks and 40-meter-odd gap keep the sunlight out all year round. The large temperature difference and the narrow tube effect form adraught; the ice cave, a deep underground cave, is near the wind tunnel. Entering the cave in midsummer, you can still find small icicles hanging from the ceiling. 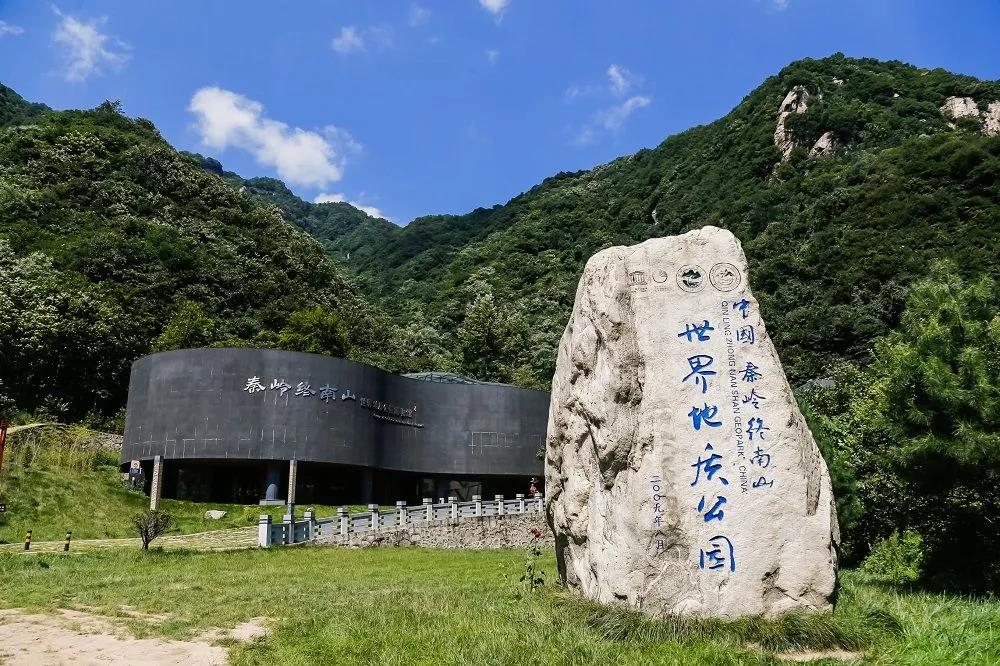 Landslides reflect the geological development and evolution of the Qinling Mountains, and bear great scientific significance, both known and unknown, for structural geology, stratigraphy, and petrography. To spread geological knowledge and Zhongnan culture, the Qinling Zhongnanshan UNESCO Global Geopark Museum was built in Cuihua Mountain Scenic Area in 2013, with a building area of 3,200 square meters and an exhibition area of 2,460 square meters. This museum, open to the public for free, is also a popular science teaching base for dozens of colleges and universities across the country.