BRI NEWS This is Shaanxi: Dang Village in Hancheng City

This is Shaanxi: Dang Village in Hancheng City 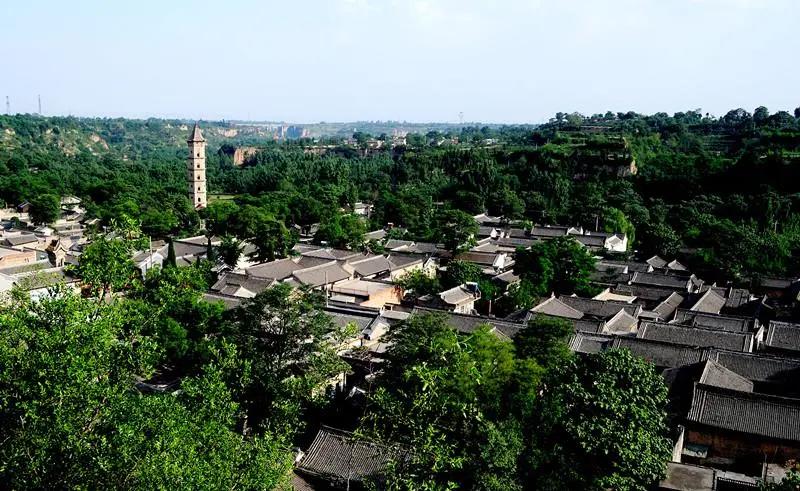 Located in Hancheng City, Shaanxi Province, Dang Village is a traditional Chinese village. Once, the merchants with the surname of Dang and Jia came here to make a living and then built up their villages. For the majority of people were surnamed with "Dang", the village was called "Dang (Jia) Village". During the Chenghua period of the Ming Dynasty, through joint-marriage and business partnership, the Dang and Jia family developed to local business tycoons. As a result, Dang Village was greatly expanded in the Ming and Qing dynasties particularly. The ancient courtyard is the typical residence in Hancheng City. Dang Village is thus honored by experts at home and abroad as the "living fossils of the villages with ancient civilization of the Eastern humans" and the "treasure of the folk houses around the world". 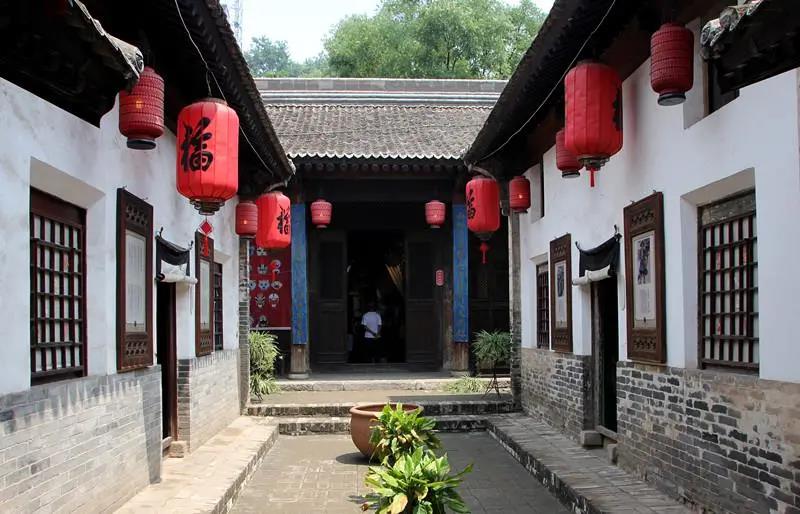 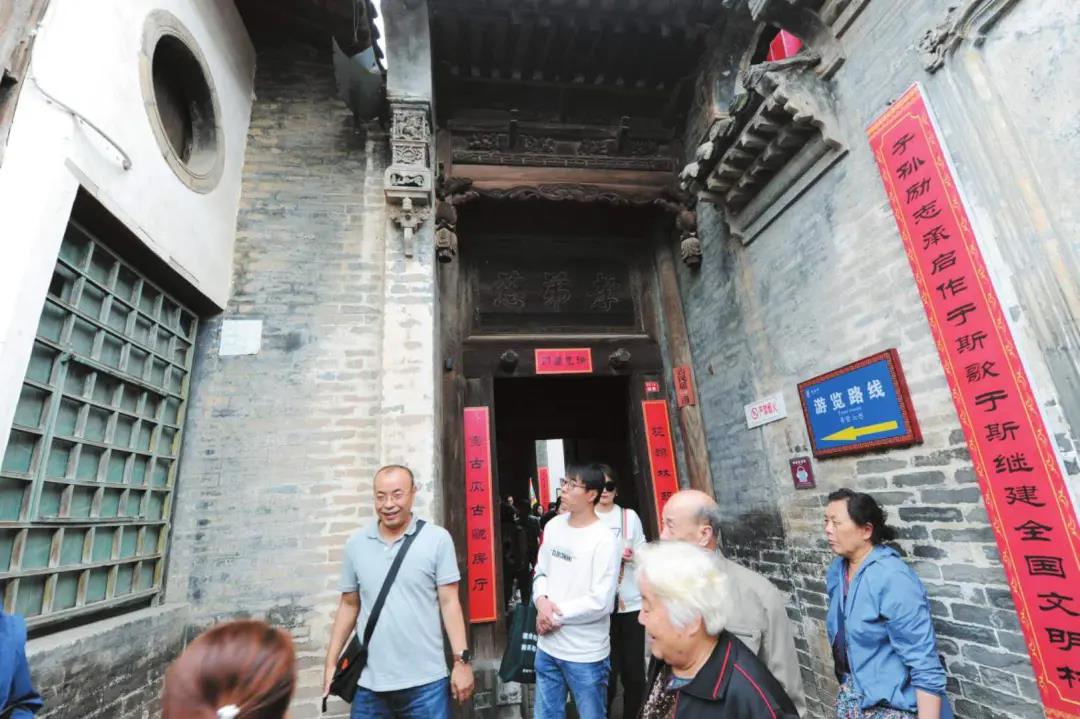 Gate tower of the courtyard 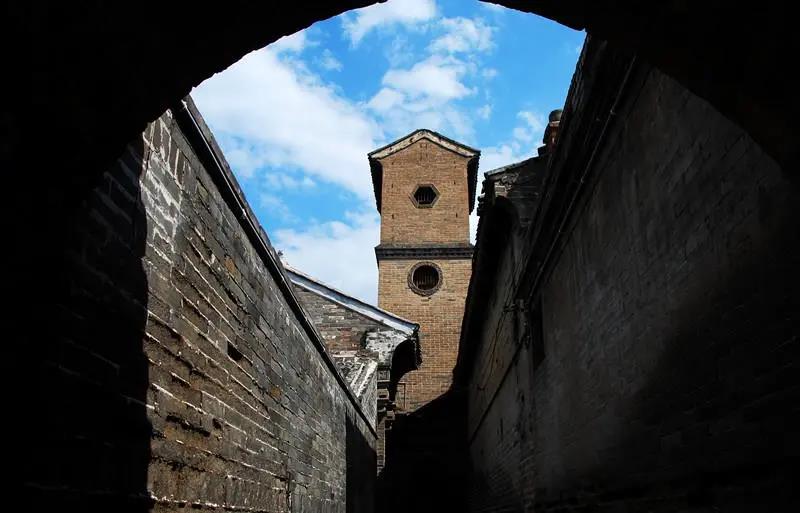 Within Dang Village, buildings and sub-villages are closely connected, all under adequate protection. The 123 courtyards of the Yuan, Ming and Qing Dynasties are smartly arranged in the village. More than 20 lanes of different length are integrated vertically and horizontally in balanced proportion. Dang Village is home to ancient cultural facilities such as the pagodas, dark tunnel, wells, halls, private schools, sentry gates, guarding tower, monuments of filial piety, Wenxing Pavilion, Xizi Building, and Guandi Temple. 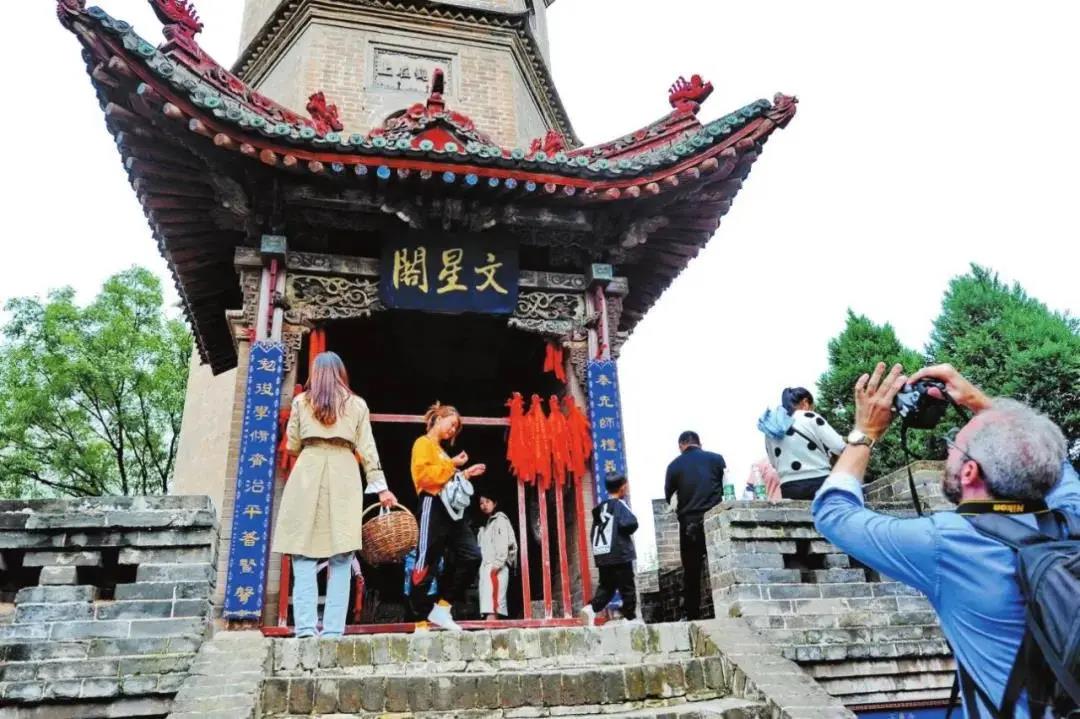 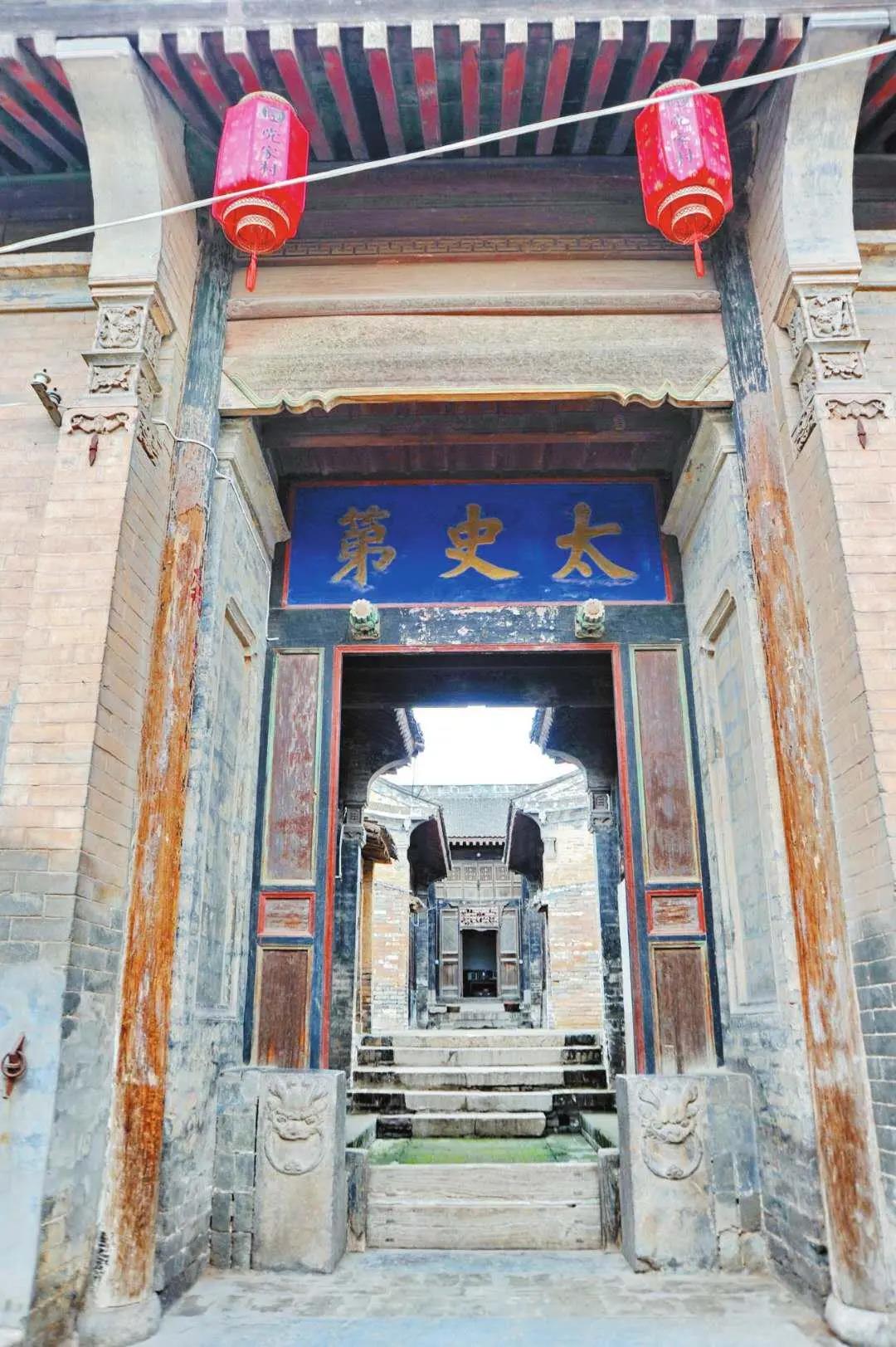 Made of blue tiles and bricks, buildings in Dang Village are quaint and unique, especially clean in rainy days. 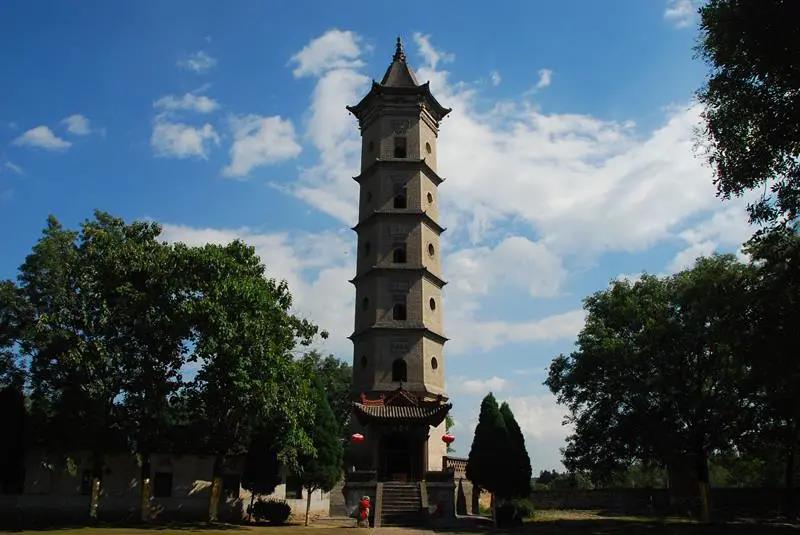 The folks of Dang Village were so clever that they picked such a superb place for living. There is a reservoir to the west of the village, Yellow River few kilometers to the east, Bishui River to the south. Rich water resources are nourishing the local vegetation and also helping reduce the dust. 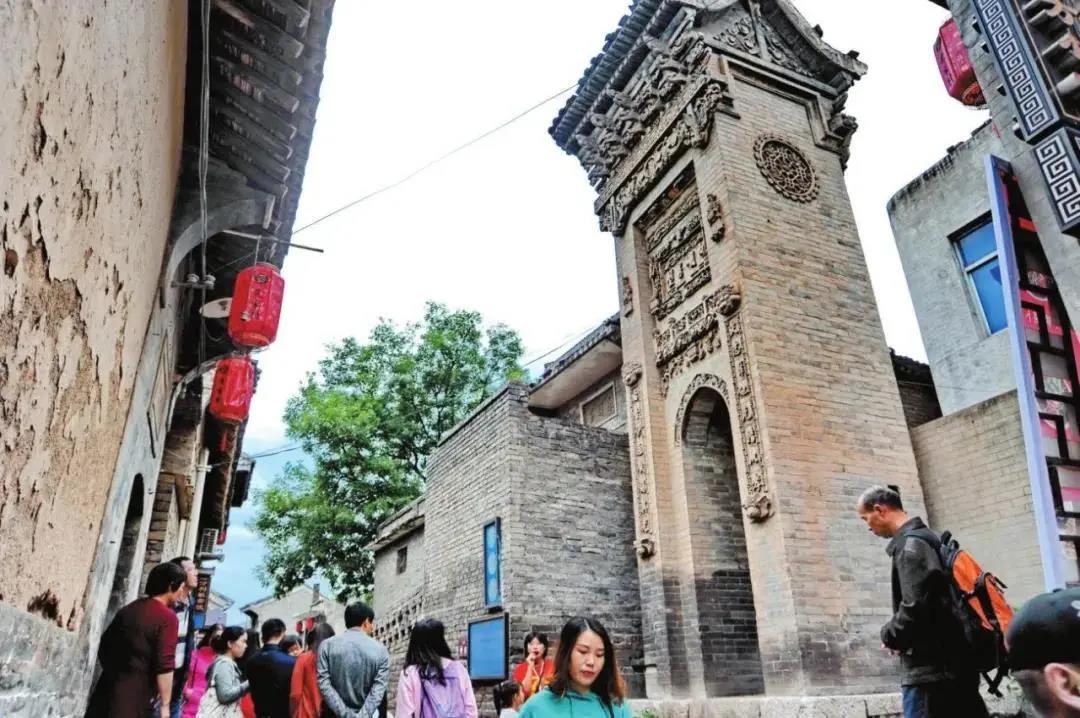 The Tower of Virtue Monument

Dang villagers have implemented their life pursuits, moral standards, cultural connotations and aesthetics into buildings. The monument of filial piety, built according to the order of Emperor Guangxu of the Qing Dynasty, is more than two feet high, with the bottom made of bluestone and the rest made of carved wood-like bricks. Without doubt, this antique is the best brick carving in Dang Village and even the best of its kind.