This is Shaanxi: Emperor Qinshihuang's Mausoleum

Emperor Qinshihuang's Mausoleum Site Museum is located in Lintong District, Xi'an, Shaanxi Province. It is a large site museum based on Terracotta Warriors Museum and site park (Lishan Garden). With Qin Shihuang Mausoleum and its many funeral pits as the mainstay, it is also a public cultural space centers around the protection and display of archaeological site and integrates functions such as education, scientific research, tour, leisure and so on. 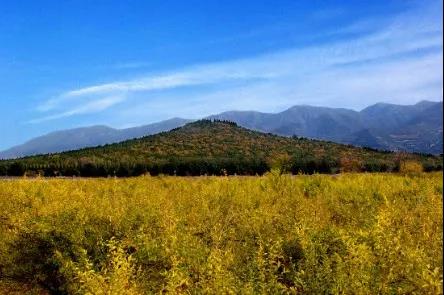 The pit is located 1.5 kilometers south of Xiyang Village on the east side of Emperor Qinshihuang's Mausoleum Site Museum. It is the funeral pit of Emperor Qinshihuang. Three have been found, named as the first, second and third pit of soldiers and horses respectively. The three pits of terracotta warriors and horses, covering an area of more than 20, 000 square meters, contain nearly 8000 terracotta warriors and horses in similar size to real people and horses. There are different types of soldiers, such as chariots, cavalry and infantry, and are arranged in an orderly manner. The terracotta warriors have different images and vivid appearance. They are important in the history of ancient Chinese sculpture art, known as "the 8th wonder of the world", "one of the great discoveries in the history of archaeology in the 20th century."

In March 1974, farmers in Xiyang Village, accidentally discovered some fragments of terracotta warriors while drilling wells. After more than a year of exploration and trial excavation by archaeologists, it was confirmed that it was a large pit, that is the No. 1 pit. The east and west of the No. 1 pit is 230 meters long, 62 meters wide from the north to south, 4.5 meters deep from the present surface, and covers an area of 14260 square meters. According to the arrangement density of terracotta warriors and horses unearthed, about 6000 terracotta warriors and horses are buried, and there are also a large number of bronze weapons. 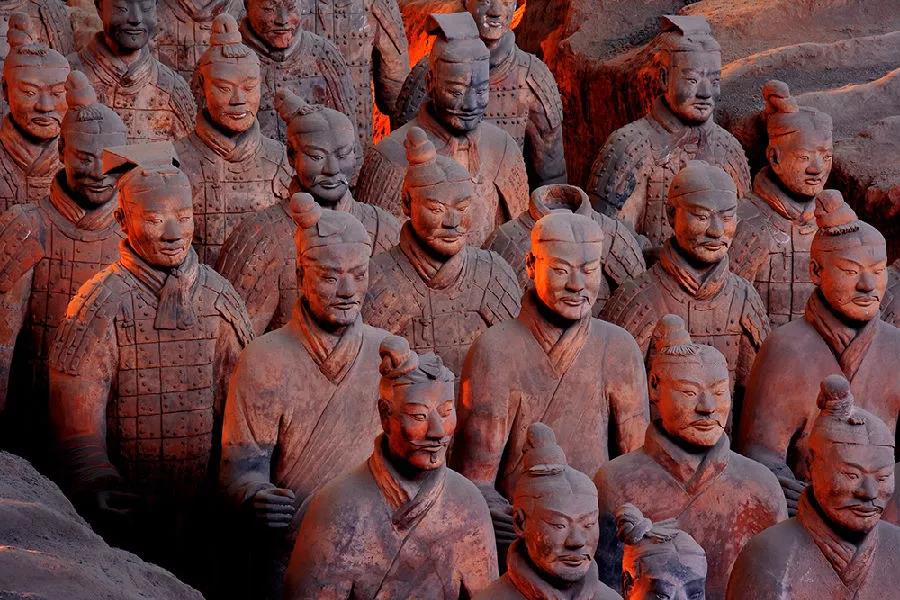 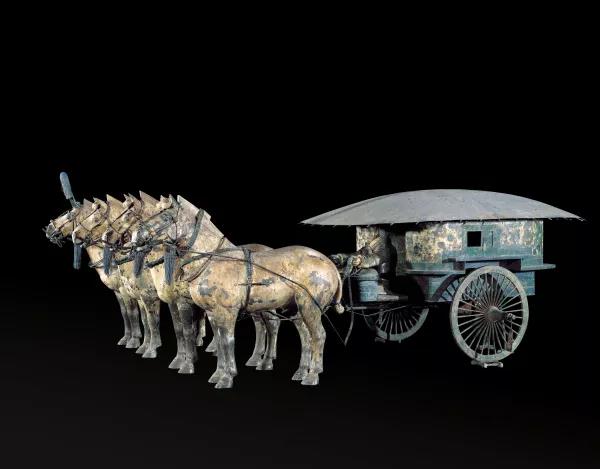 In May 1976, 25 meters north of the western end of the No. 1 pit, the No.3 pit was found. No. 3 pit is relatively small, and the plane is in the shape of a concave. 72 terracotta warriors and horses are buried in the pit. Some scholars believe that it is the command post of the amry.