Guanzhong Folk Art Museum not only presents precious exhibits to the world, but also collects, rescues and protects stone carvings, wood carvings, brick carvings, ancient dwellings and other relics. There are more than 33600 celebrity calligraphy and painting, 40 Ming and Qing ancient dwellings, a large number of local intangible cultural heritage. When you enter the Guanzhong folk art museum, the first thing you can see is the "pin" shaped gatetower, which is hung with the plaque of "Ditong Qianyuan" on your right. On both sides of the door, there are "Guangyu" and "Fulu". On the top of the back of the gate house, there is "Zhongnan Xiawei", which makes the tall and magnificent gate tower more magnificent.

This was one of the shooting place of the TV series "White Deer Plain". You can also play a character in the show when you take a photo. 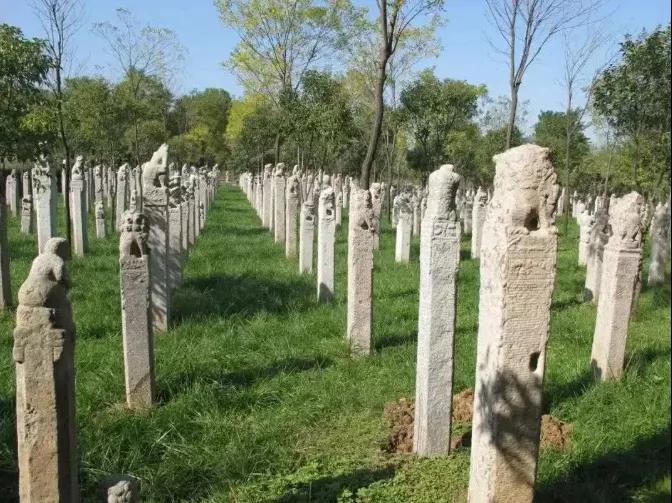 Exhibition is displayed indoors and outdoors, what is now open is indoor exhibition.

More than 8600 lifelike hitching posts are in different types. In the past, this was an object used by wealthy families to ward off evil spirits in their homes. The exquisite carving techniques and unique artistic taste of the craftsmen have been greatly reflected on the posts, showing not only rich shapes, but also stone carving art and culture passed down from generation to generation. 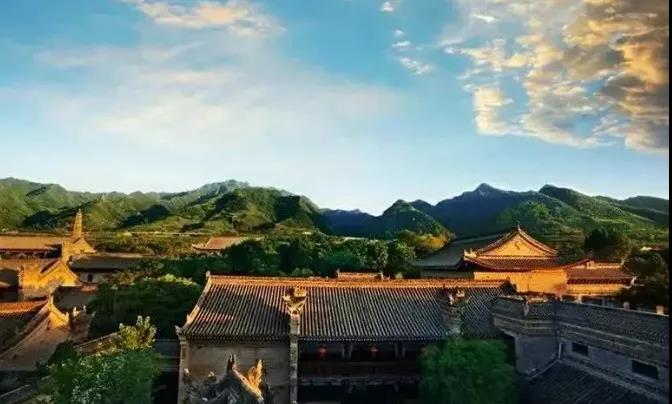 Guanzhong folk art museum purchase over 100 ancient dwellings in other places and move them here. Not only the ancient buildings are attractive, but also the numerous and exquisite wood carvings, brick carvings and stone carvings of high aesthetic and ornamental value. Dwellings have caesious brick walls and tile roof, grand courtyard, and even the details of the decoration are also eye-catching. 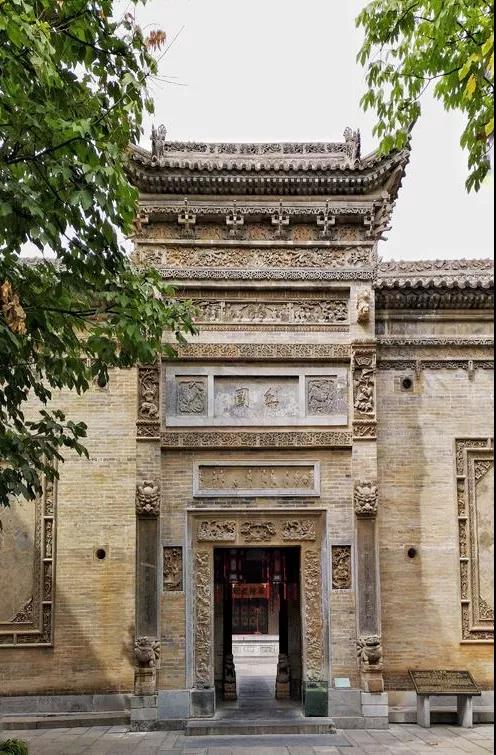 Yan Jingming is a famous incorruptible minister and financier in the late Qing Dynasty. His family is honest and upright. The magnificent house was originally located in Chaoyi and was built in Xianfeng period of the Qing Dynasty. 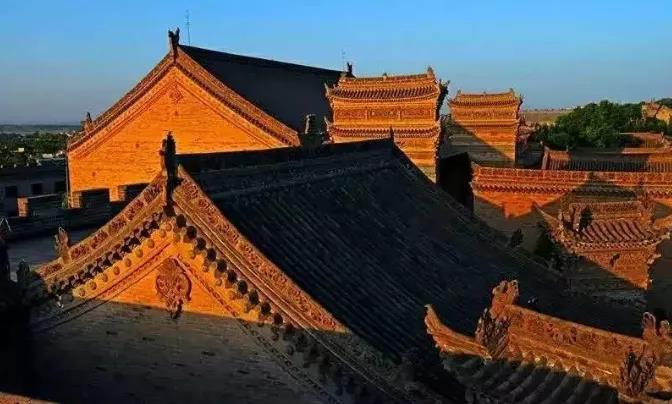 Cui Geda, the owner of the house, is a businessman. In ancient times, people held merchants in quite low esteem. Therefore, they usually kept a low profile and avoided "showing their wealth". This is reflected in the narrow, long and deep passageways and scattered houses. At the same time, this courtyard is also a typical representative of ancient dwellings in Guanzhong area. Geng yuanyao, the owner of the house, was a military juren(successful candidate in the provincial imperial examinations). Siheyuan courtyard style residence is a common pattern of room at front and kiln at back in North of Wei river area in Shaanxi Province. The buildings built with bricks are large and unique, with northwest characteristics. 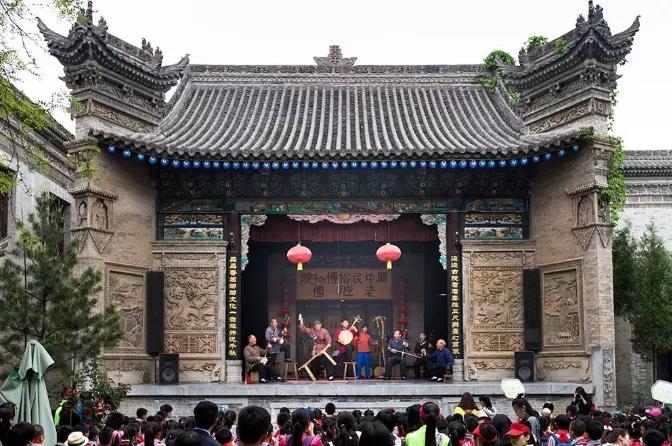 In May 2006, laoqiang opera and shadow play were listed by the State Council as the first batch of National Intangible Cultural Heritage List. Laoqiang opera, an unique performing art, is also praised as the "earliest rock and roll" on the Loess Plateau, and gradually moves to the stage.

In Guanzhong Folk Art Museum, you can get close contact with Huayin laoqiang artists, feel the generosity and excitement of the performance scene.  You can also book the whole theatre to admire the show. More than ten plays such as <White Deer Plain> and <Guanzhong ancient song> are staged.