This is Shaanxi: Hancheng City Museum

Hancheng City Museum, the core of the ancient Hancheng City, Shaanxi province, covers an area of more than 80,000 square meters and extends 600 meters from south to north. In the museum are three ancient architectural complexes, namely the Confucian Temple, Dongying Temple and City God Temple. The exquisite open-air museum enjoys buildings of the Yuan, Song, Yuan, Ming, and Qing dynasties.

The Folk Shehuo in the City God Temple 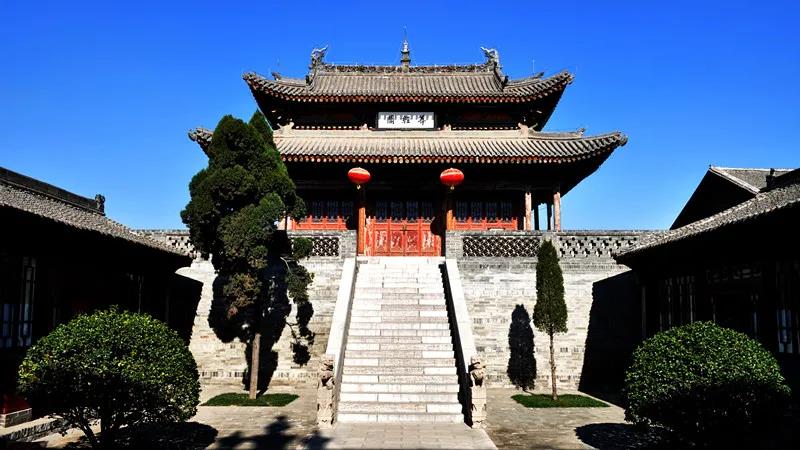 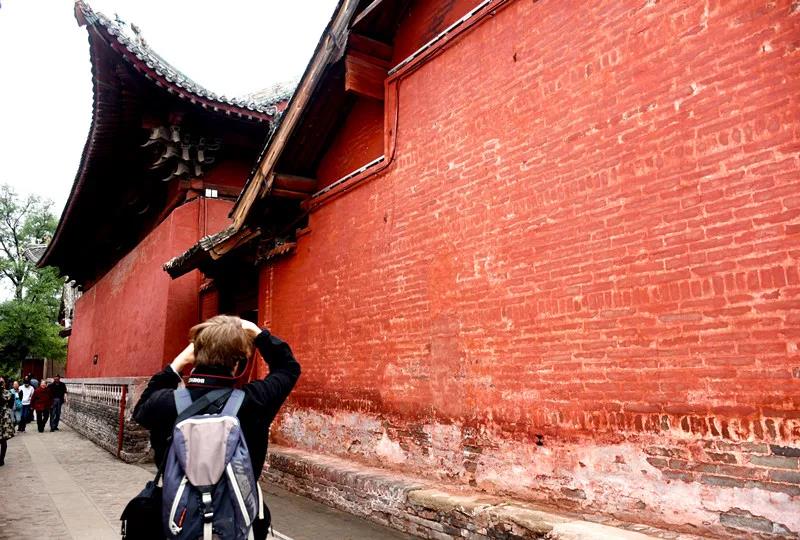 The Confucian Temple, honored as "The Crown of Shaanxi", is the place where people worship Confucius, the founder of Confucianism in the Spring and Autumn Period. As one of the rare architechture complexes in China, the Confucian Temple overflows with the charm of Confucian culture. Over 40 ancient cypress and robinia trees of nearly 1000 years old make     the temple verdant and elegant. 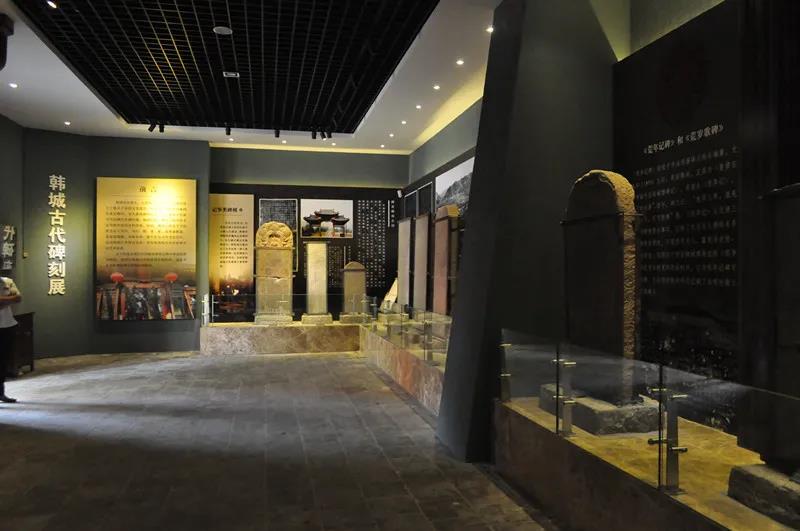 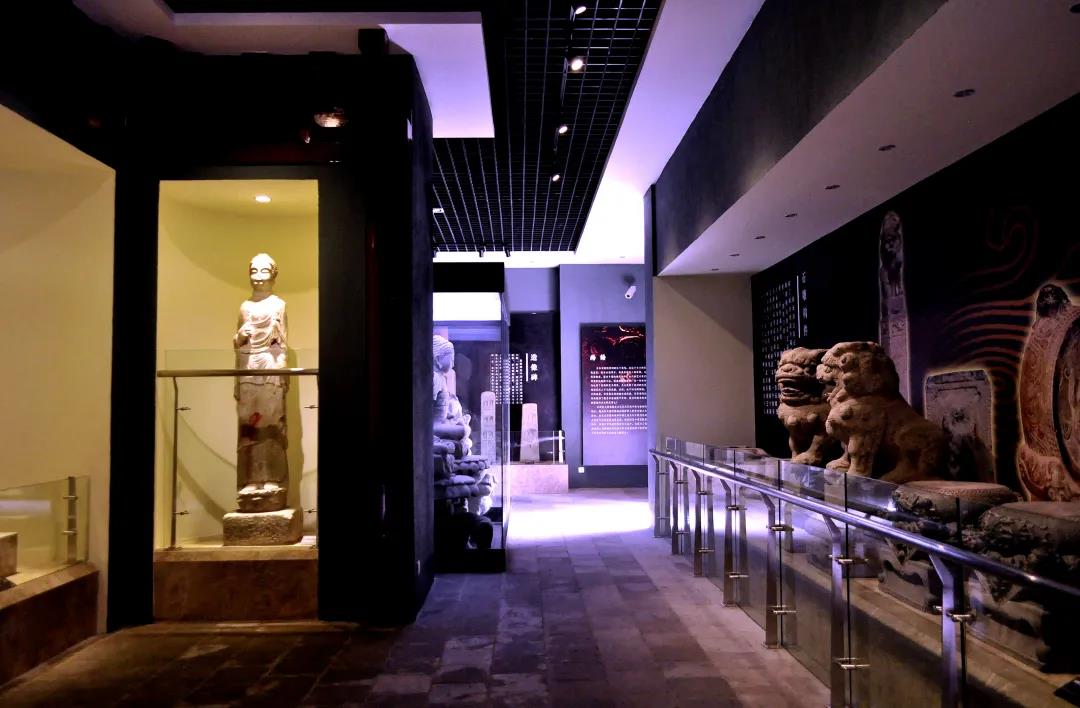 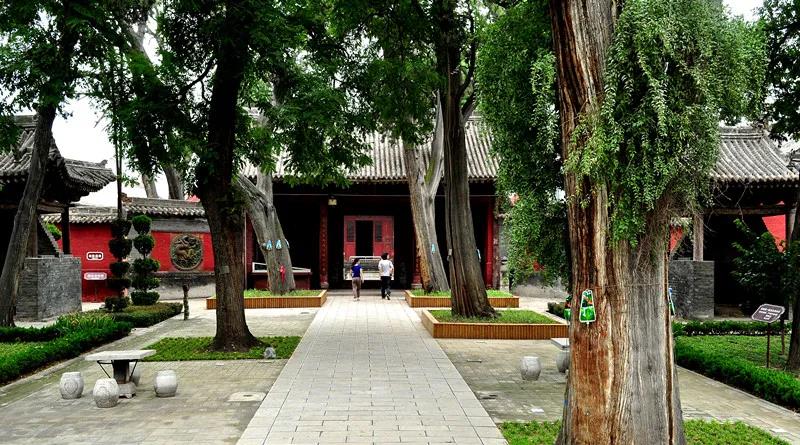 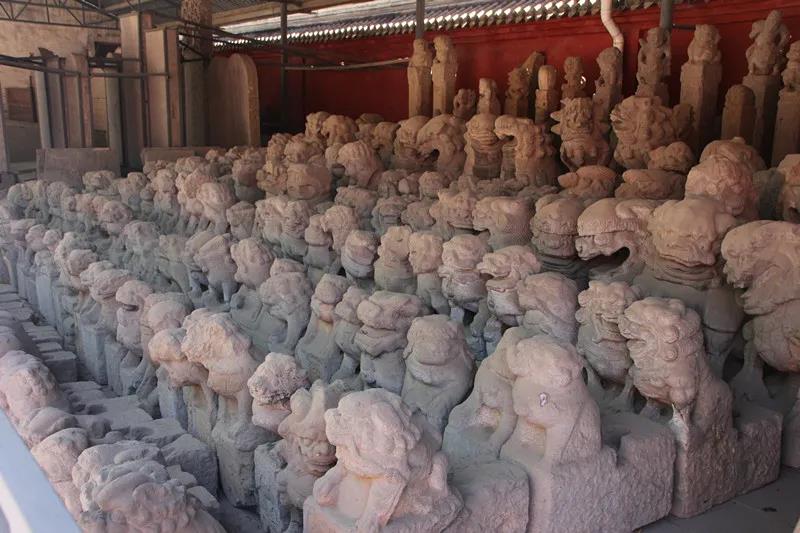 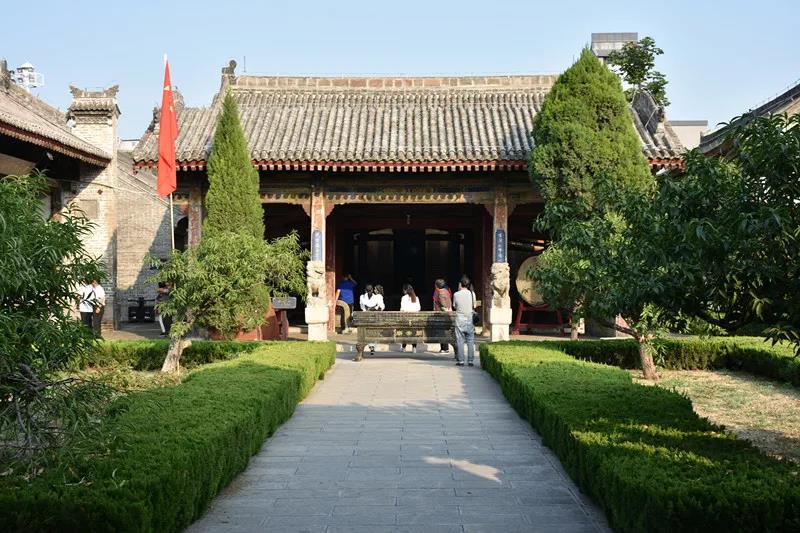 Though not as grand as the Confucian Temple, the Dongying Temple demonstrates a solemn but extraordinary aura, with three Chinese characters "Guan Sheng Temple" in regular script vigorously written on the plague high above the middle of the temple gate. 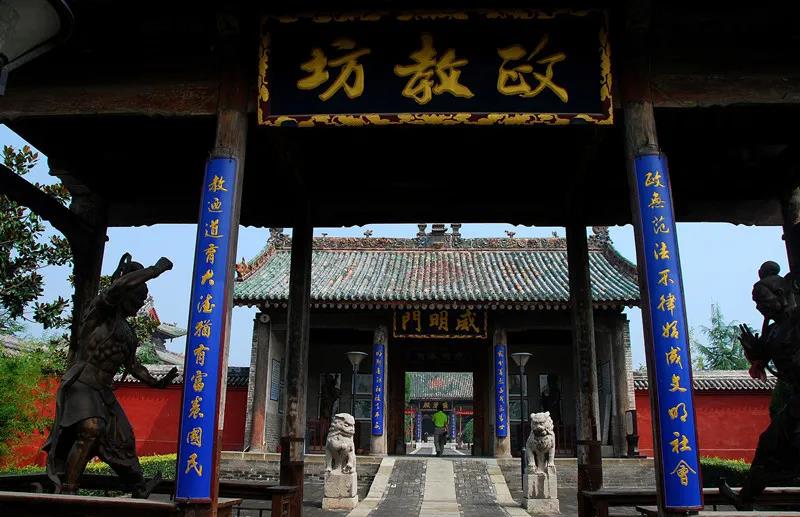 The City God Temple built in the Yuan dynasty