BRI NEWS This is Shaanxi: Immortal's Valley near Huashan

This is Shaanxi: Immortal's Valley near Huashan 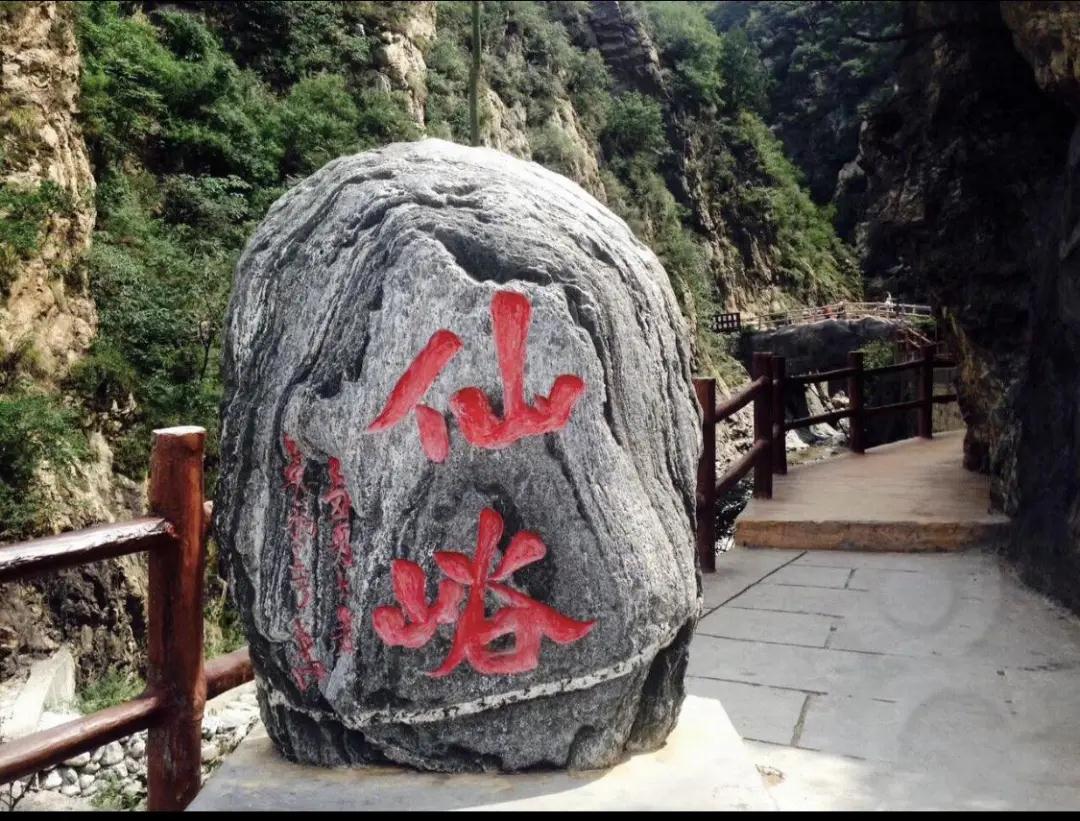 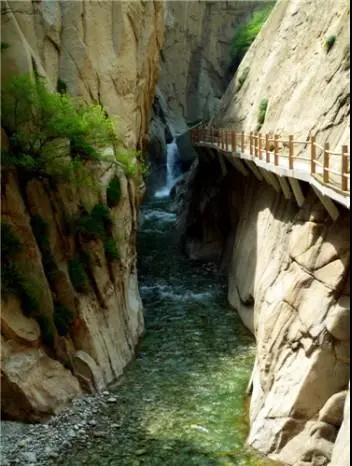 Wooden plank in the valley

Extending for 25 kilometers, the valley is so narrow that sunlight and sky is blocked. The winding mountain path is rugged and the river is turbulent. In several sections, planks are added because the steep cliff is impossible for visitors to pass by. 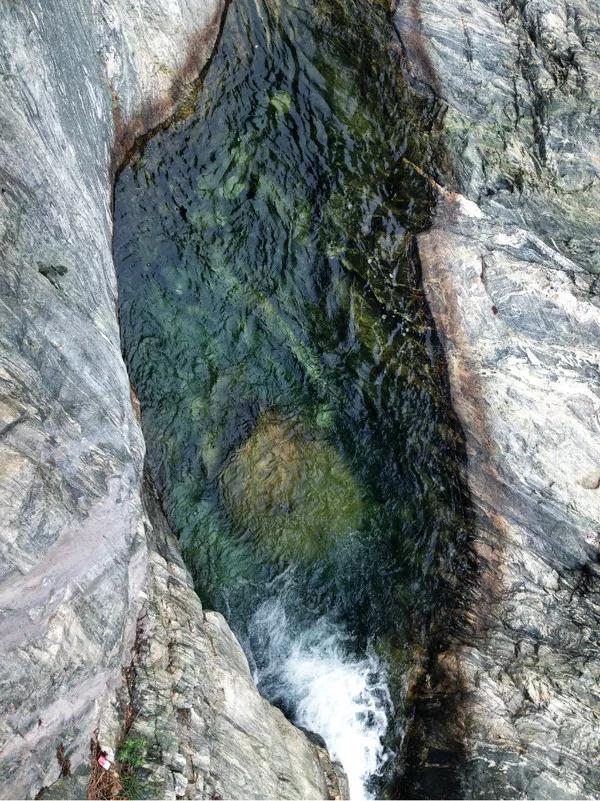 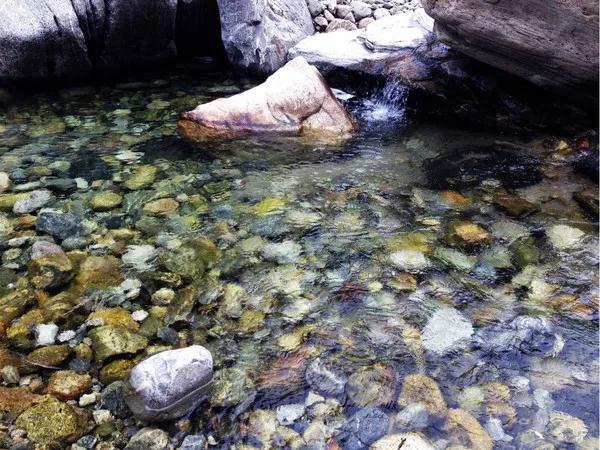 After walking for about 2.5 kilometers, you will be confronted with a crag, as if it is the end of road. There is a poem from the Southern Song Dynasty that reads: "After endless mountains and rivers that leave doubt whether there is a path out, suddenly one encounters the shade of a willow, bright flowers and a lovely village." Here in Immortals' Valley, at the end of the steep cliff lies Carriage Pool and Xianyu River, where water is so limpid that stones in river shimmer in the sunlight. 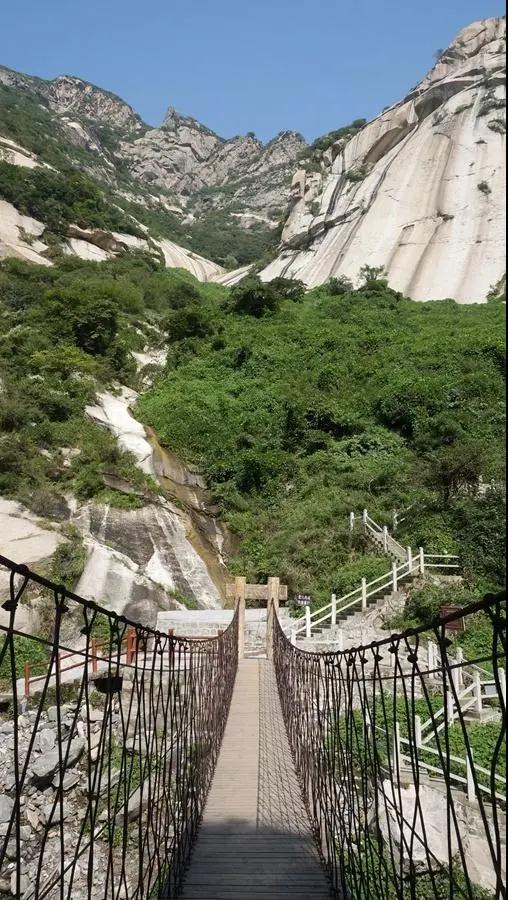 Besides picturesque natural scenery, Immortal's Valley is rich in natural resources such as minerals and herbs. The proven minerals include gold, iron, and crystal stone. Valuable medicinal materials such as Ganoderma lucidum and tuber of multiflower knotweed are found here. In 1992, Huashan Lucid Ganoderma Research Institute picked a giant ganoderma that is 80 cm high and 8.1 kg in weight at Immortal's Valley.