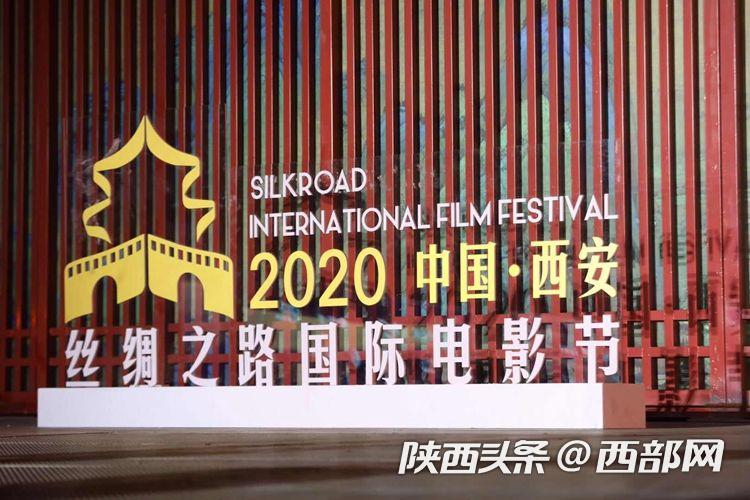 On September 25th, the press conference and the movie carnival launching ceremony of the Silk Road International Film Festival were held in Great Tang Ever-Bright City, Qujiang, Xi’an. Themed with "Silk Road Links the World, Film Connects Cultures", this year's film festival will last from October 11th to 16th in Xi'an, Shaanxi, the starting point of the Silk Road.

From now until October 16th in Shaanxi, more than 500 excellent domestic and foreign films will be screened in major theaters, online platforms and open fields to start a new upsurge in movie watching across the country. 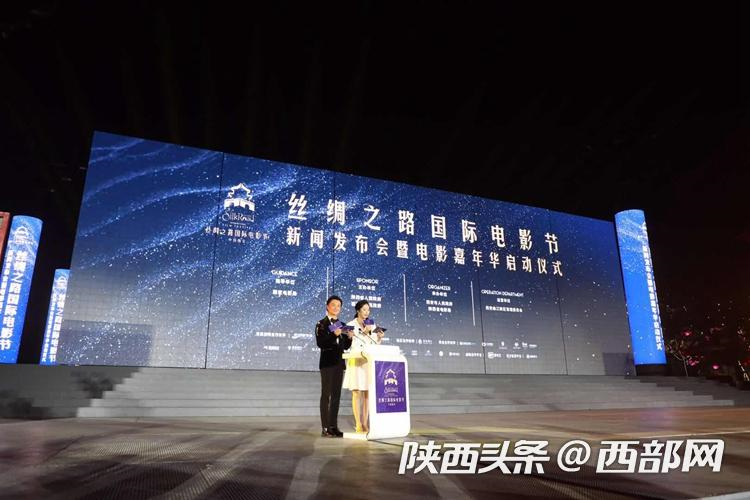 From October 8th to October 16th, 102 excellent domestic and foreign films will be screened in 40 commercial theaters in Shaanxi, within total 310 time slots. This activity involves 26 cinemas in Xi'an and at least 1 cinema in every other city in Shaanxi. The movie watching activity "See the Light in Cinema" was also arranged in Bona Cinema for the disabled.

From September 25th to October 16th, nearly 200 classic cinema movies will be shown in nearly 40 outdoor venues in 10 cities and 3 districts of

In Xi’an, the main venue for the film festival, movies will be screened for free at landmark fields such as the Daming Palace National Heritage Park, Joy City, City On Mall and  5 large enterprises such as BYD, Shaanxi Automobile Group, and Shaangu Group, etc. Screening will also be set in universities like Xi’an Jiaotong University, Xi’an Electronics University of Science and Technology, Xi'an College of Arts and Sciences, and Yan'an University, as well as 4 major communities including Qujiang No.6 and Jinhui World City, etc.

Special screenings will be organized in the residential district of Tangdu Hospital and the provincial military command, to express respect for the heroes during the anti-epidemic campaign. Screenings in countryside will also be arranged as a particular event. 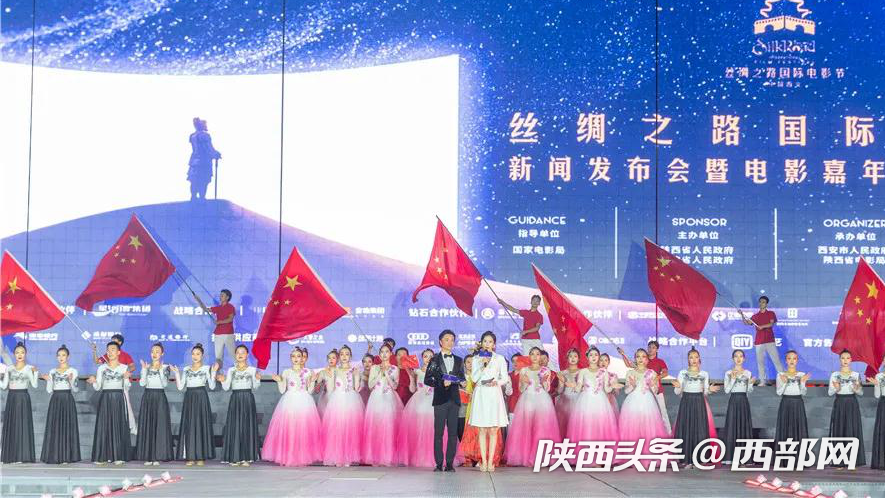 1. Elements of the Silk Road. Among the 102 films shown in theaters, over 70% films are from countries and regions along the Silk Road.

3. Focus of the current age. A featured screening unit “Comprehensive Well-off" will be held to pay tribute to the effort towards alleviating poverty and building a well-off society.