Sima Qian Scenic Area is located in Zhichuan Town, Hancheng City, Shaanxi Province. The Sima Qian Ancestral Tomb was first built in 310 AD and has a history of more than 1,600 years. Built on four platforms, the ancestral temple towers over the Longting tableland, covering an area of 104 mu.

The scenic area faces the Yellow River in east, sits on the beam in west, stands as cliff in north, also borders deep valley in south, and rises above the ancient carriage way, generating a grand view. 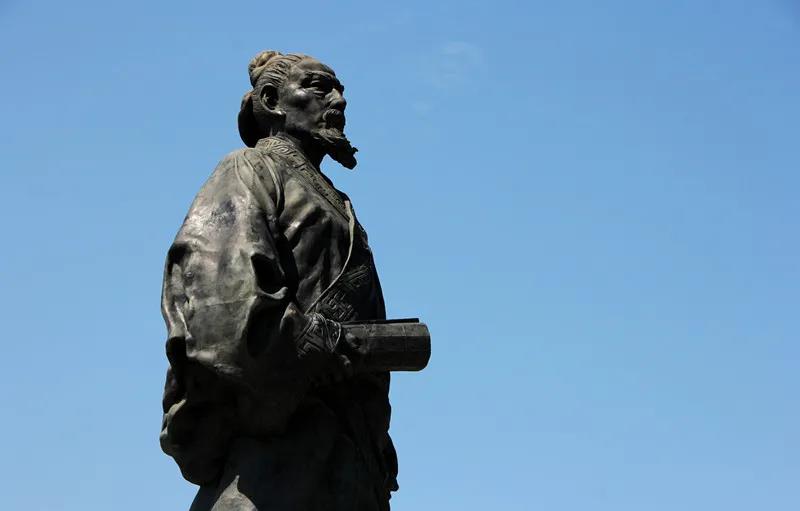 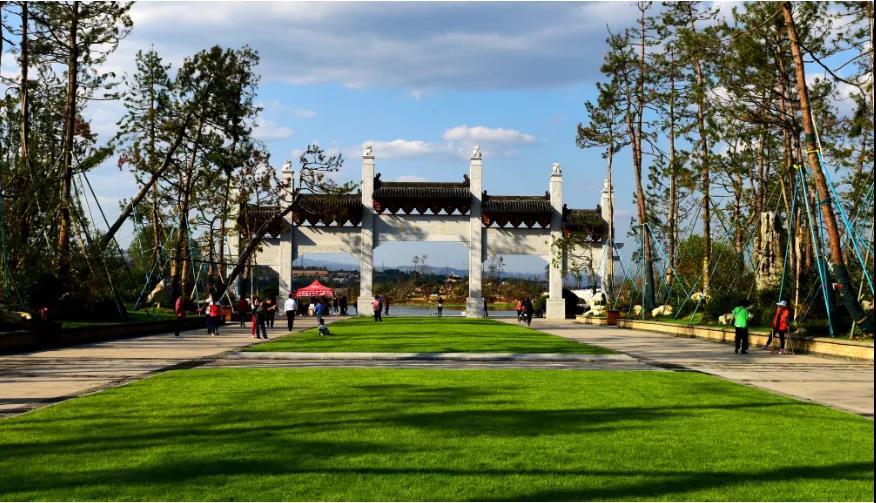 The scenic area preserves the Sima Ancient Path, Ninety-Nine Steps, Grand Altar, Resting Palace, the sitting statue of Sima Qian in Song Dynasty, the tomb of Sima Qian in Yuan Dynasty, and the inscriptions written by literati and poets of all ages, as well as other ancient buildings. The site also exhibits Sima Qian Culture series, along with Stories of Historical Records, Twelve-Journal Landscape Park and other Historical Records themed cultural series. 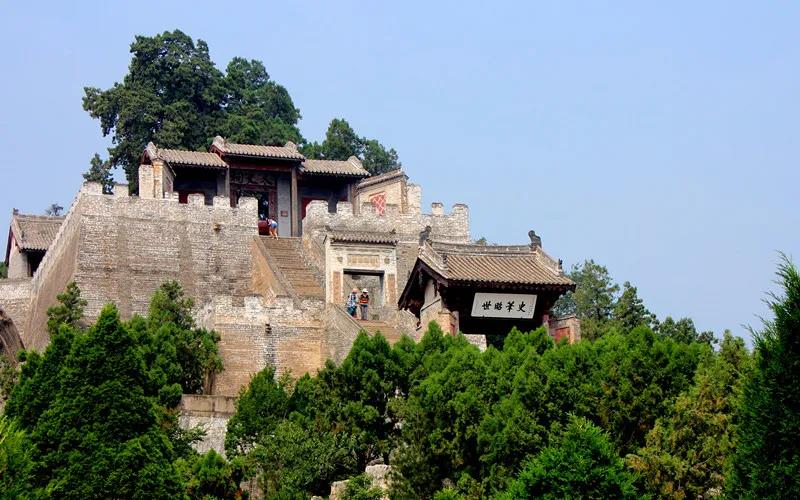 Sima Qian Ancestral Tomb is nationally known as the "Sacred land of literature and history" , a place to reminisce the Historical Saint Sima Qian. It is also a tourist resort for recreation and sightseeing that integrates pilgrimage, worship, and history. 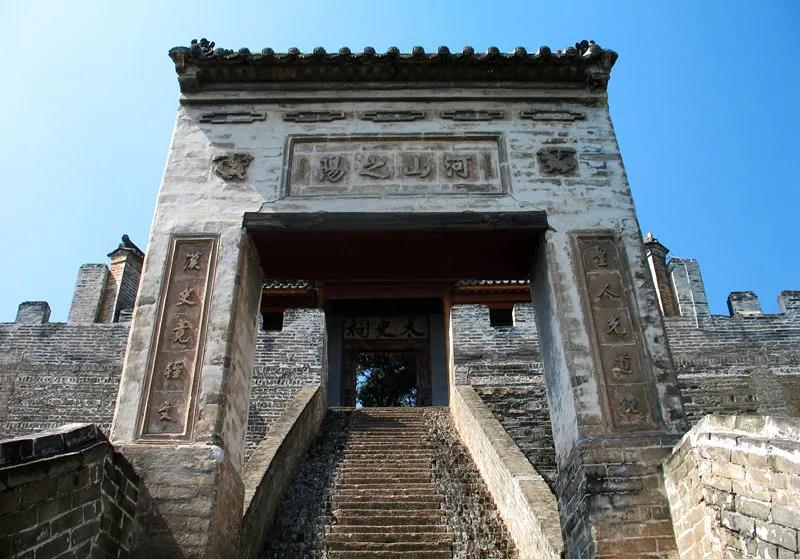 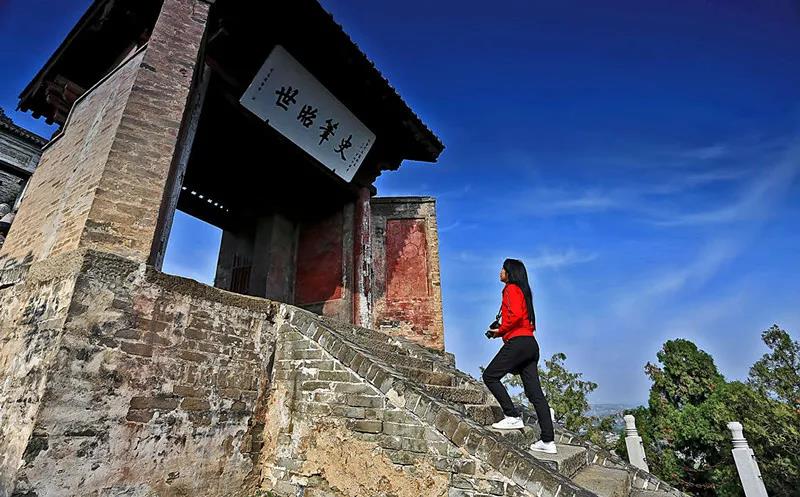 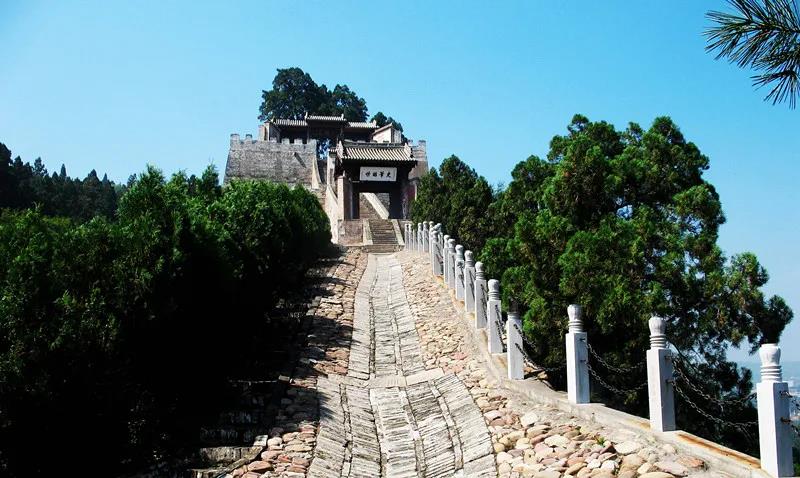