This is Shaanxi: Tang Paradise 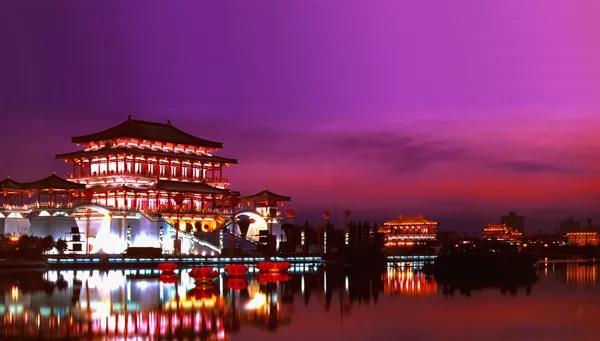 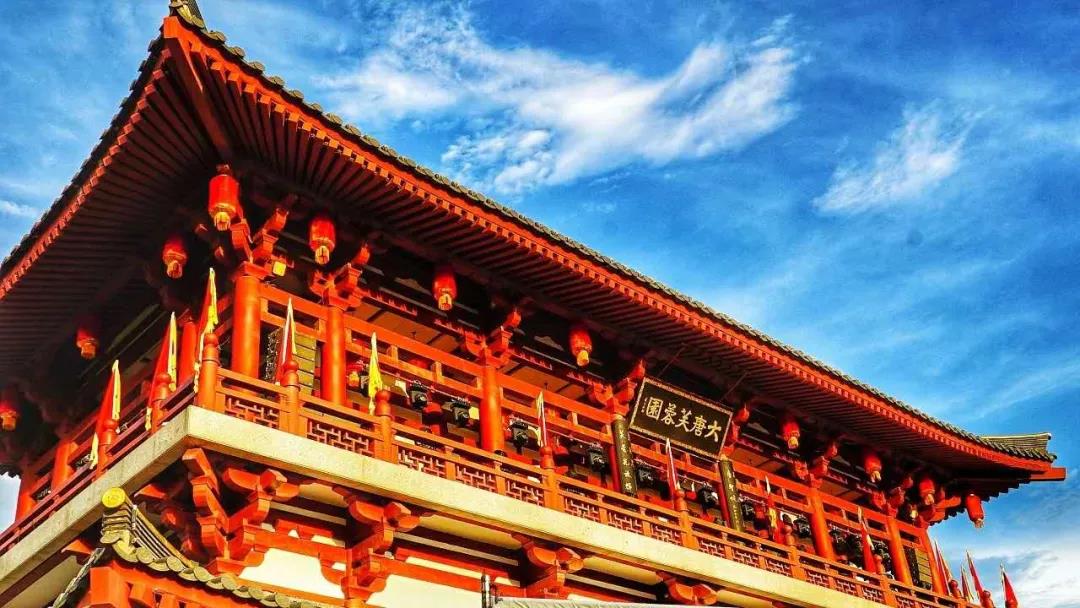 How does Tang Paradise reflect the sacredness and brilliance of royal garden in the prosperous Tang Dynasty?

Today we will give you a key back to the prosperous Tang Dynasty.

Tang Paradise was a royal garden in ancient times, emerging in Qin and Han dynasties and flourishing in Sui and Tang dynasties. The new Tang Paradise, built on the site of the original relic, covers an area of 1000 mu and a water area of 300 mu. It is a large royal garden and a national 5A scenic spot that shows the historical features of the prosperous Tang Dynasty in an all-round way. 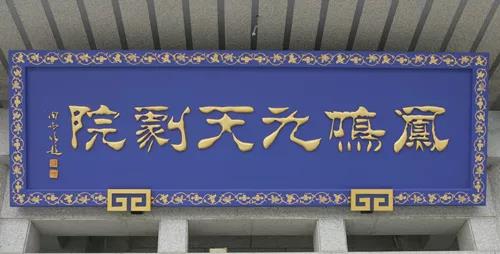 Tang Paradise is divided into 14 cultural districts, taking history of Xi'an being the "capital of the prosperous Tang Dynasty" as the main theme, collecting the essence of the historical landscape, and using high-tech and rich programs to vividly display features of the Tang Dynasty from architecture, food, music, folk customs and so on. 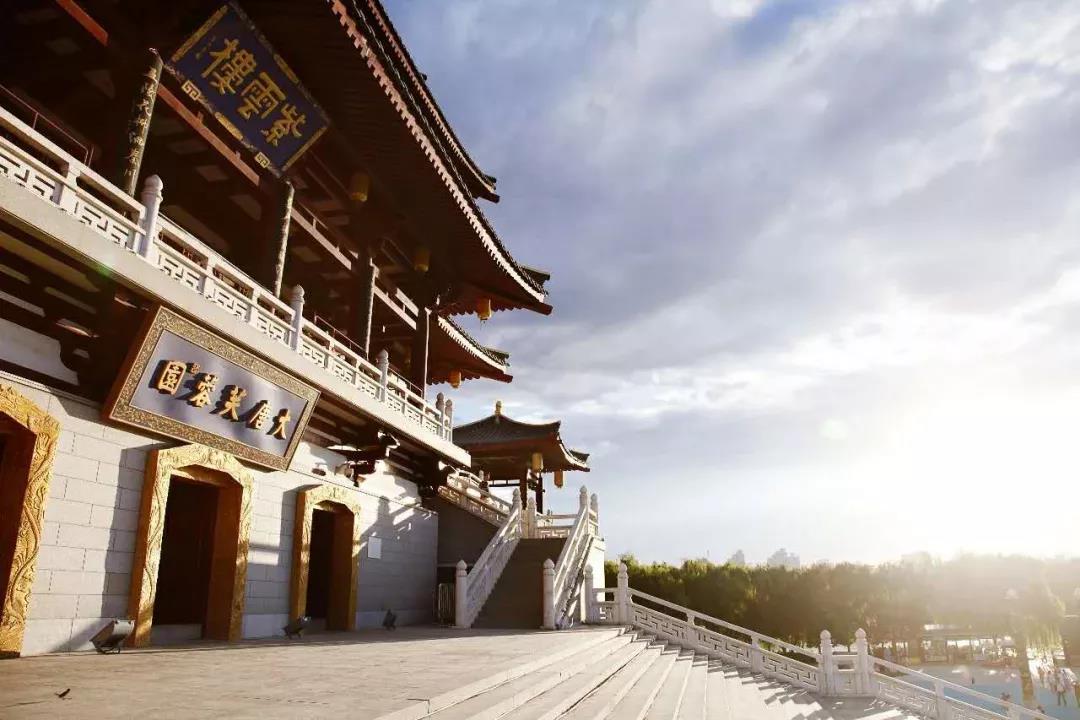 Qujiang is located in the southeast corner of Xi'an city. It has been a royal garden for 1300 years from Qin to Han, Sui and Tang Dynasties.

In Qin Dynasty, the Royal Yichun Garden was established in Qujiang area, thus making Qujiang more essential as part of the imperial garden. 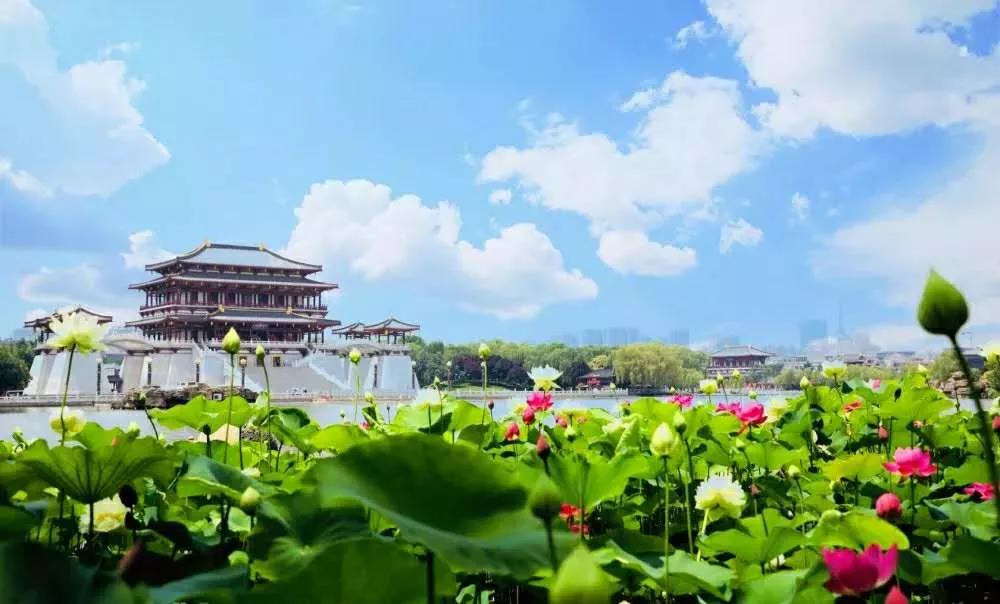 In Sui Dynasty, Daxing city (Xi'an) and royal garden was built near the Qujiang River. As lotus was widely planted in the water, it was renamed as "lotus pool", and then became a royal garden in the capital city. 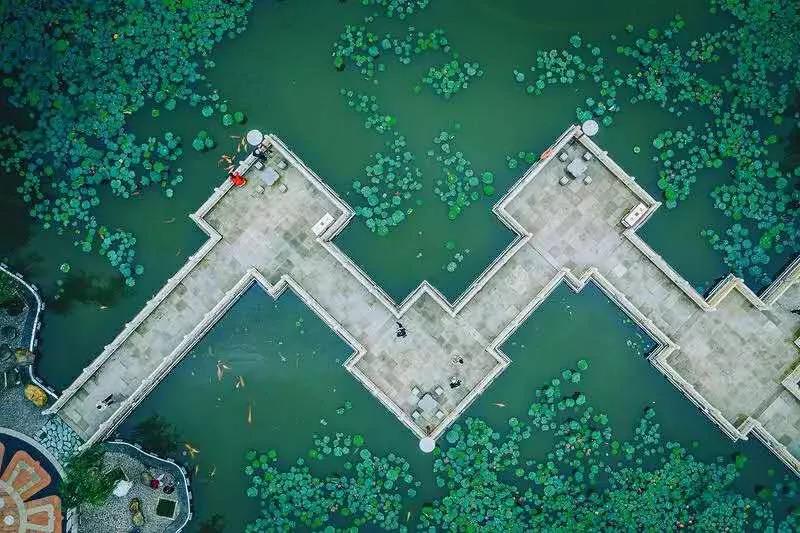 In Tang Dynasty, Qujiang was of great prosperity. At that time, it was turned into a royal garden, and buildings such as Ziyun Tower and Caixia Pavilion were built within the garden.