BRI NEWS This is Shaanxi: The Folk Museum of Hancheng City

This is Shaanxi: The Folk Museum of Hancheng City

The Folk Museum of Hancheng City is located in the northeast area of Hancheng Ancient City, Shaanxi province. It covers an area of 2,000 square meters with the building area more than 1,300 square meters. The museum is divided into four major areas according to different themes, namely the "Ancestral Hall Theater Courtyard", "Folk Custom Exhibition Courtyard", "Restored Private Home Courtyard" and "Intangible Cultural Heritage and Education Courtyard". The museum mainly features buildings from the Ming and Qing Dynasties, fully demonstrating the local folk culture. 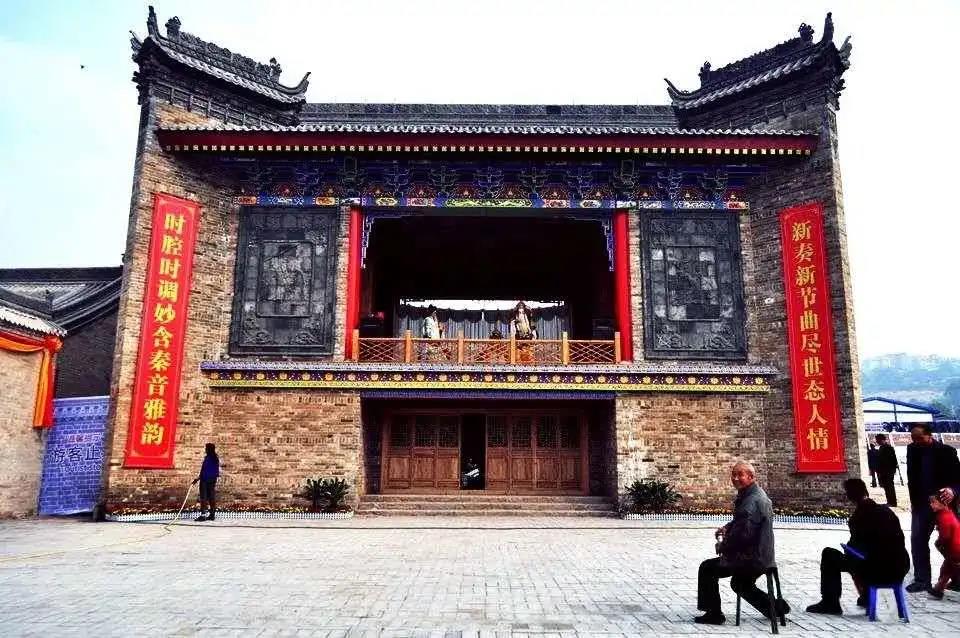 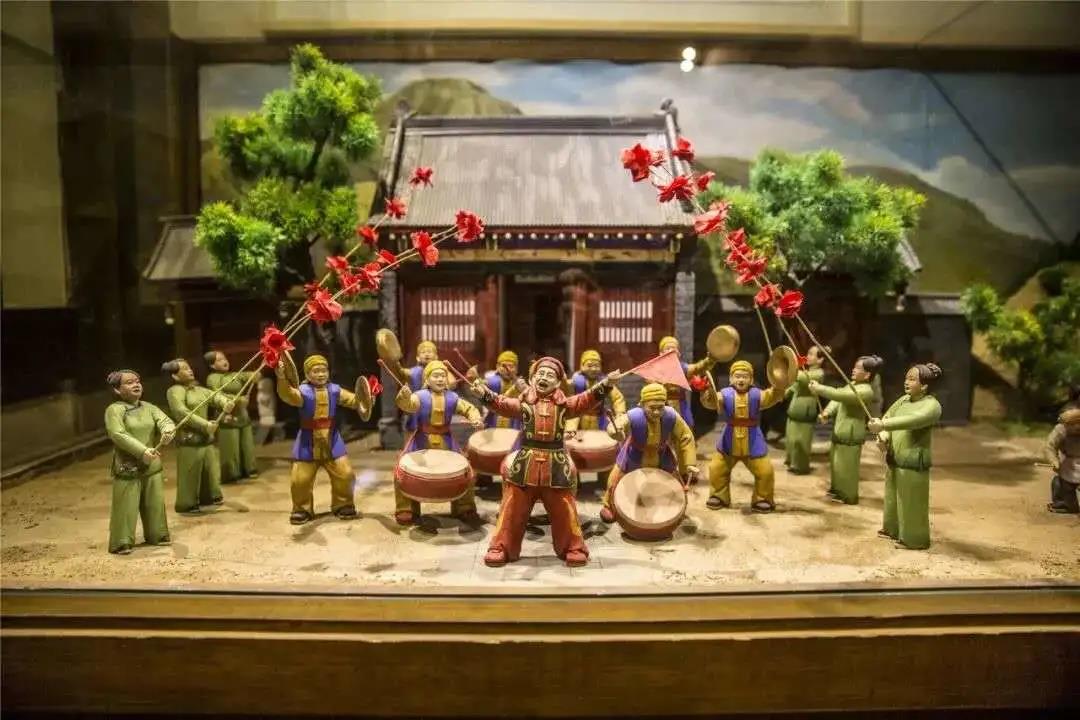 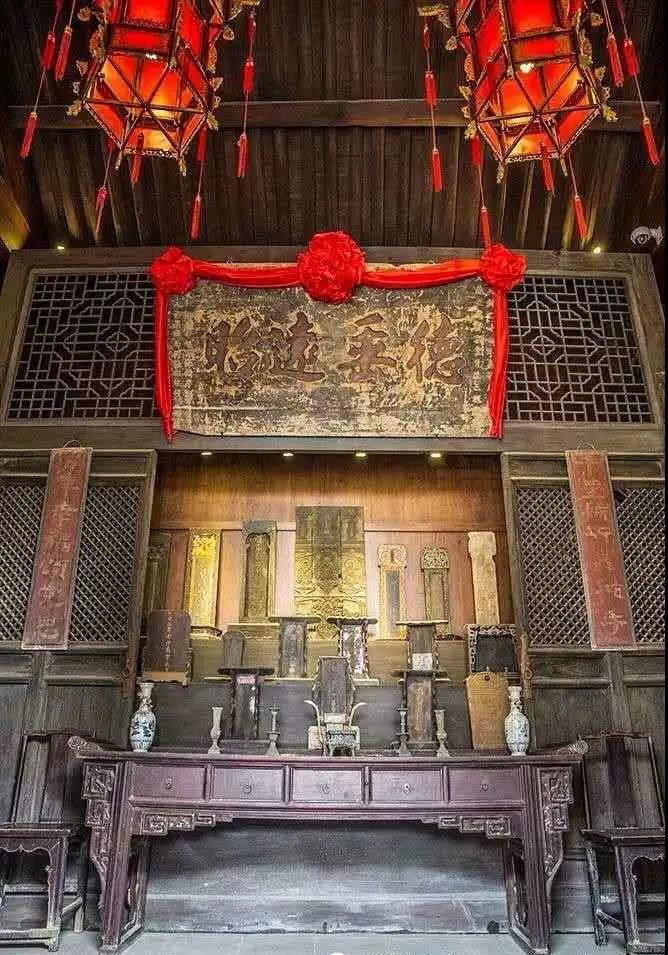 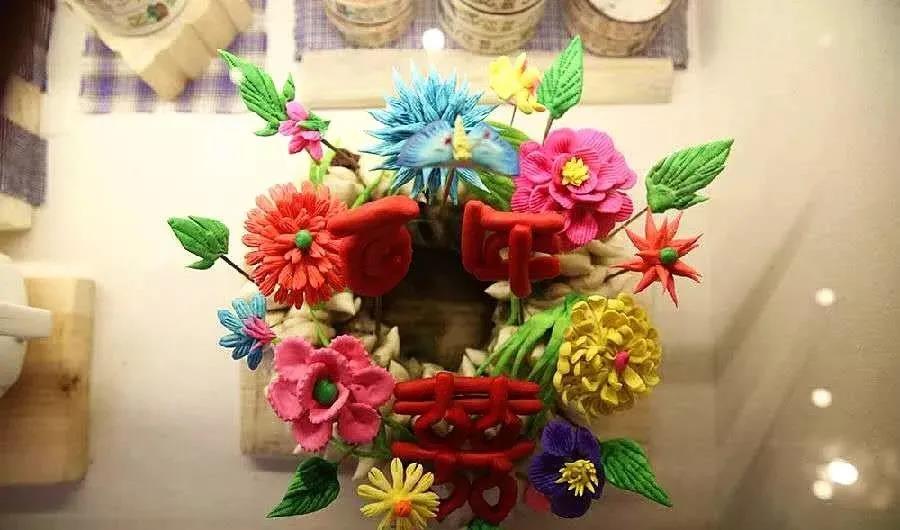 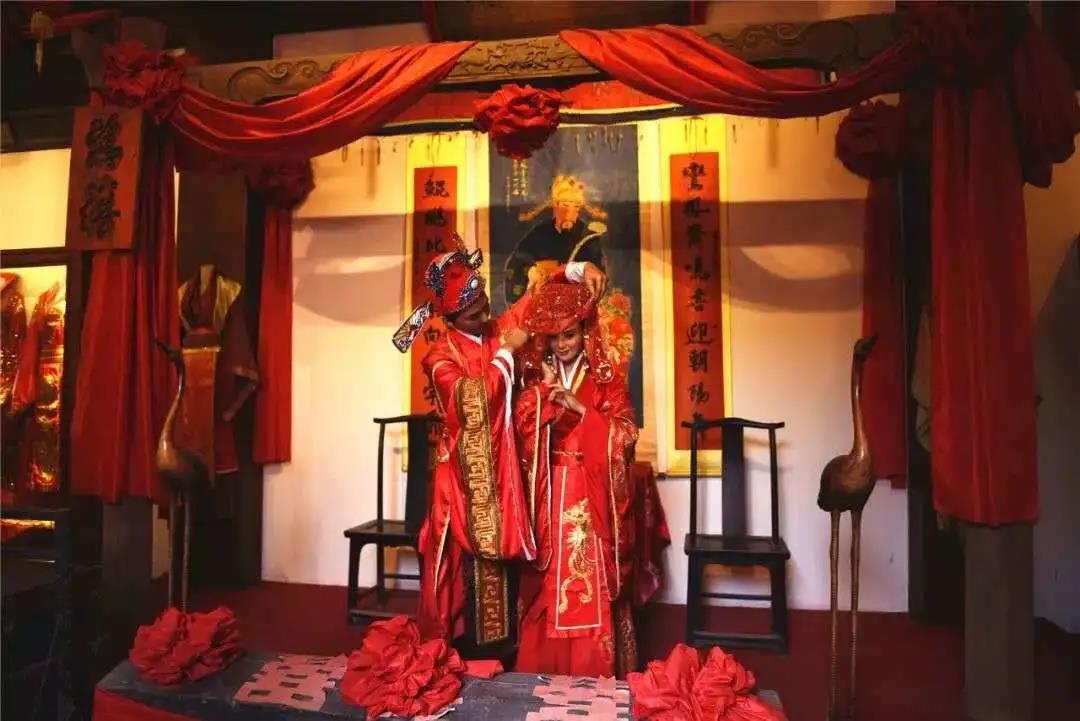 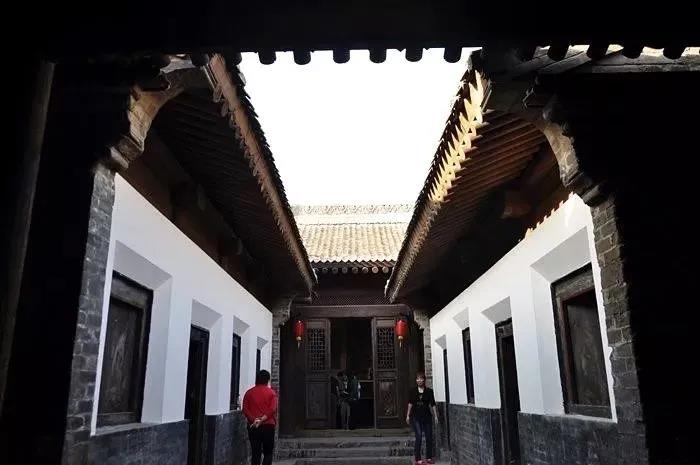 Equipped with two entries and a century-old ancient well, the Restored Residence Courtyard comes up with the picture of a traditional family. With the daily-use products of the Ming and Qing Dynasties in each room, a strong flavor of life brings out the most authentic daily life of folks in Hancheng City. 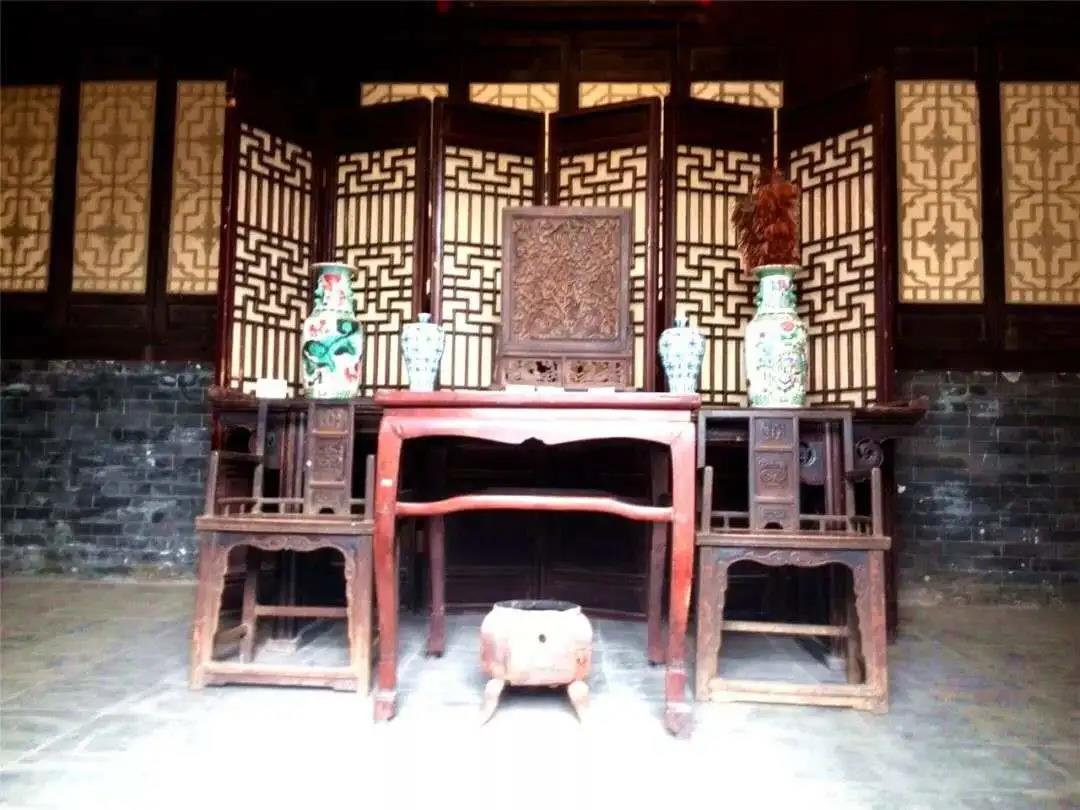 Guarding Tower, the tallest building in the museum, plays a role of guarding the area and securing the family, and it also presents the distinct ancient village culture of Hancheng City. Most of the existing ancient village castles were built in the Ming and Qing Dynasties. 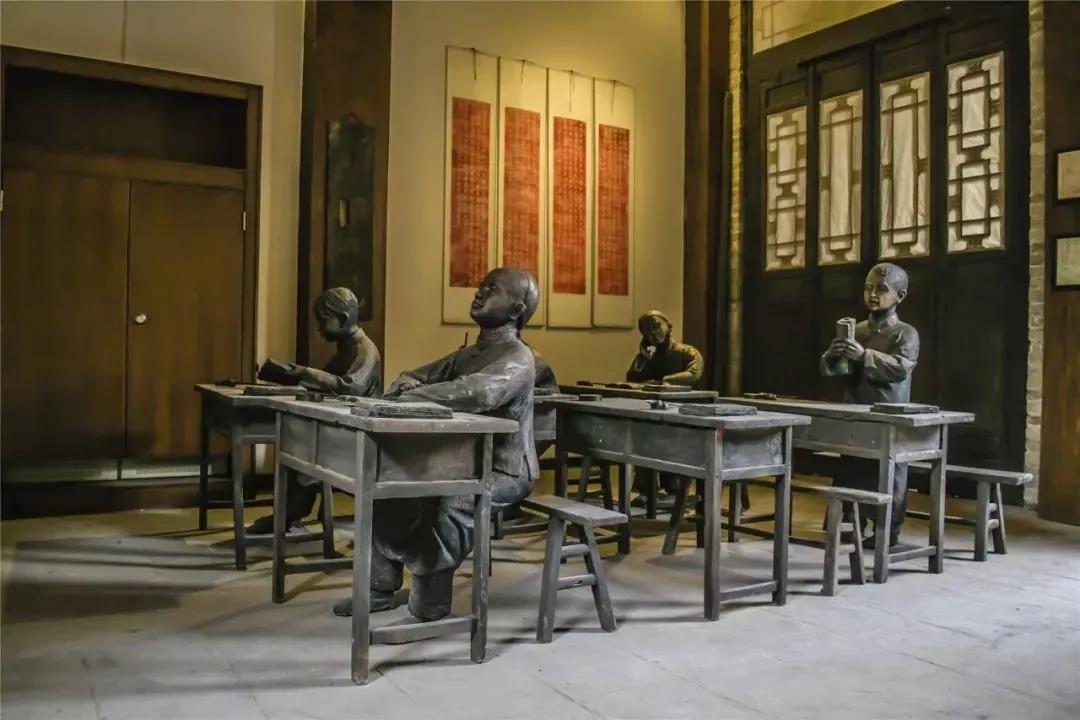 Hancheng City has valued culture and education since ancient times, and the atmosphere of local education can be well captured from the old-style private schools in the exhibition hall.