BRI NEWS This is Shaanxi: Wudi Mountain in Weinan City

This is Shaanxi: Wudi Mountain in Weinan City

Wudi Mountain, located 20 kilometers north of Heyang County in Weinan City, was firstly known for the Temple of Emperor Wu (Wudi Temple) on the mountain. It is now renamed Wudi Mountain National Forest Park. The mountain looks like a fascinating picture unfolding before you with lush green vegetation, verdant cypress trees, and fresh air. 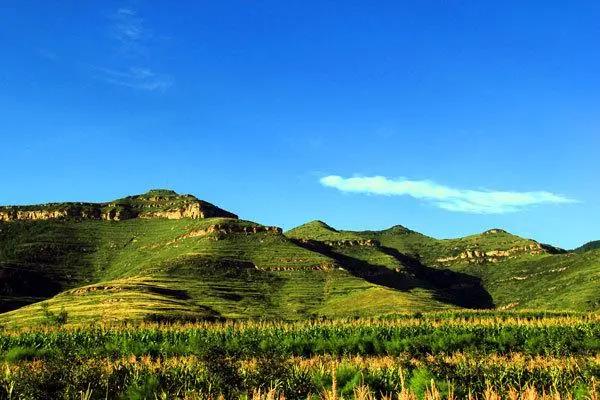 Wudi Mountain winds about 50 kilometers from east to west and extends about 20 kilometers to the north, with an average elevation of 1,300 meters and a total area of 600 square kilometers. Looked like a stout west-east beam from a distance, it is also called Beam Mountain. 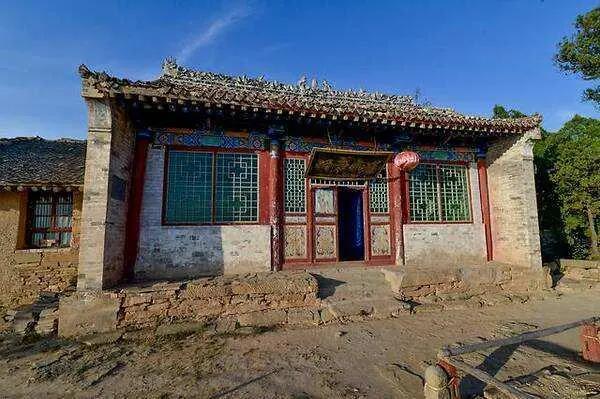 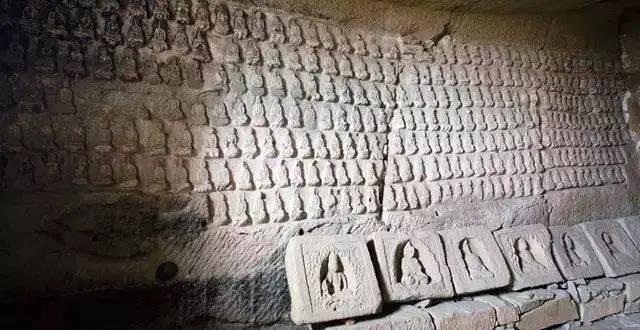 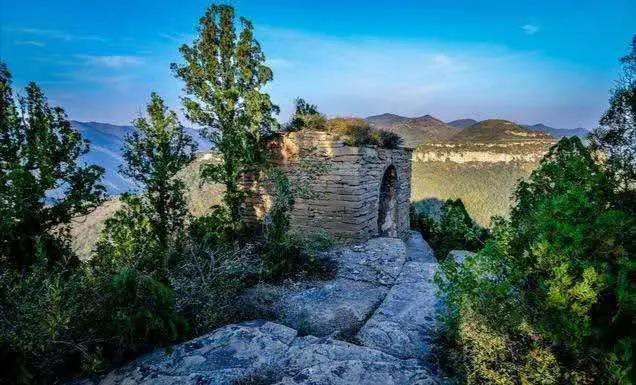 Wudi Mountain is covered with lush cypress trees, with the cypress planted by Emperor Wu, Dragon Cypress, and Phoenix Cypress standing on roadsides. On east side of the Temple of Emperor Wu stands the Lion Cypress, a cypress tree that got the name because it resembles a hunkering lion. Buildings like Jade Emperor Temple, Empress Temple, and Sansheng Temple were erected on the mountaintop. 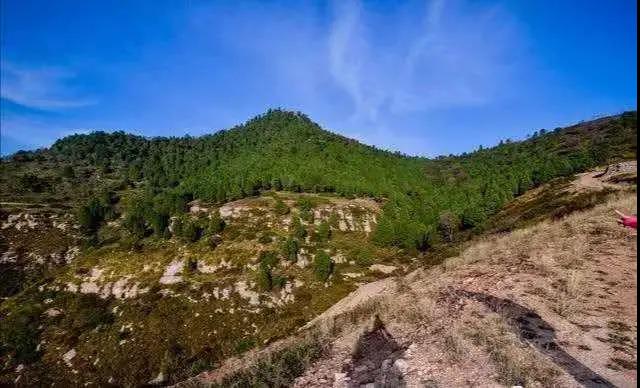 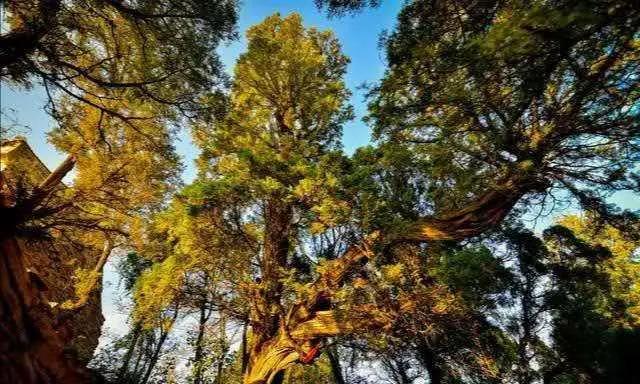 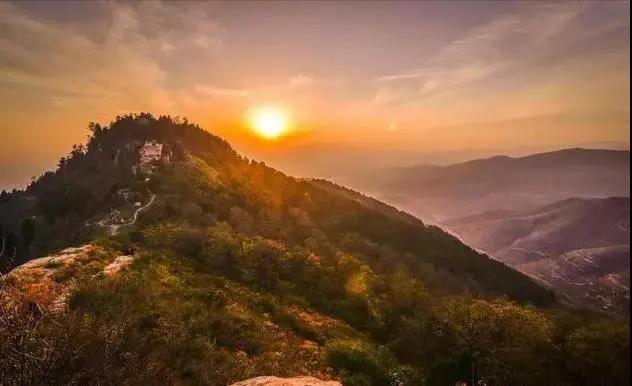 It is the only mountain that is named after an emperor across the country. With a forest coverage rate of over 90%, Wudi Mountain is billed as the "ecological backbone" of Heyang County. And being listed as a national forest park bears great significance to further protect the ecological barrier of the Yellow River Basin and promote the green development of the Heyang county.