This is Shaanxi: Xi'an Hancheng Lake 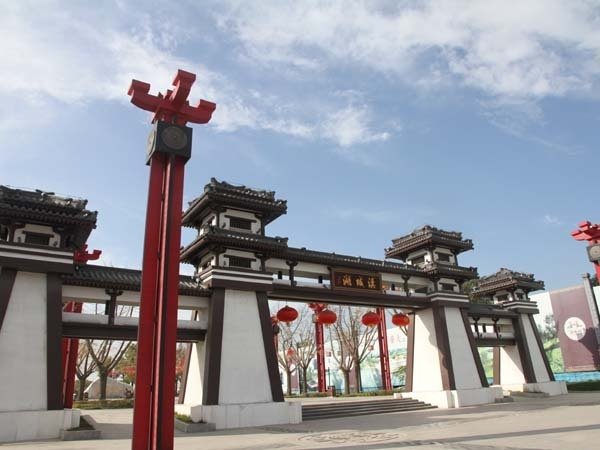 The Hancheng Lake scenic area is built on 36 square kilometers of Han Chang'an City ruins, 850 mu of clear water and 1031 mu of garden, with a planned land area of 2890 mu. It is a newly built tourist attraction that combines the functions of urban flood control, garden landscaping, aquatic ecosystem sustenance, and cultural relics conservation to demonstrate the Han dynasty culture. 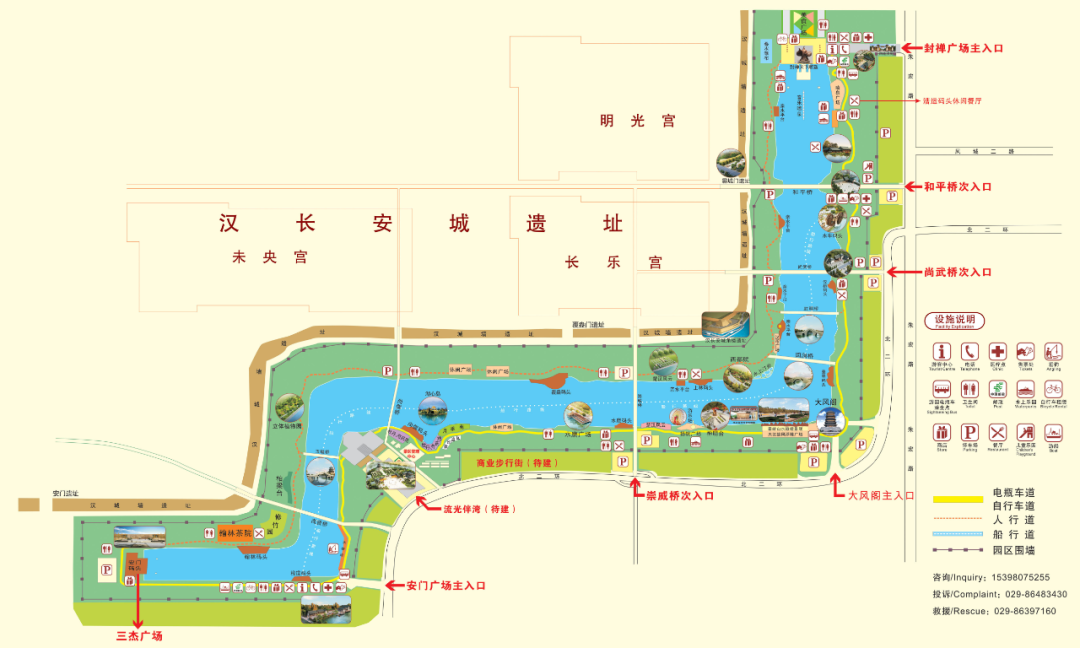 Visitors can take a boat to admire unique scenery on lakeside, with aquatic bridges and gardens.

Shuttle bus is also a good choice to visit around the scenic area. 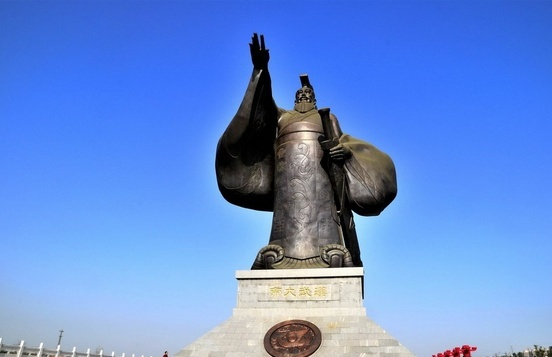 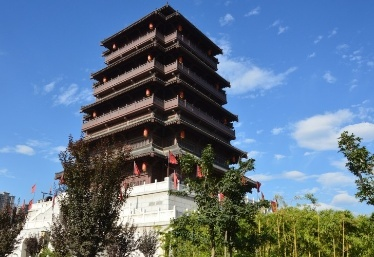 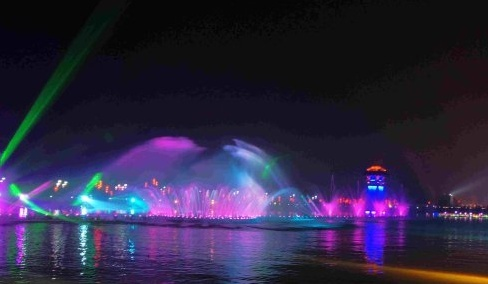 The Music Fountain, in the Fengchan Tianxia Scenic Area on the west side of Zhuhong Road, is 100m long  from north to south and the main fountain is 60 meters high. The fountain show lasts for 30 minutes and is composed of three sessions. The "Han Water Rhyme" show in Fengchan Tianxia area starts at 8:30 every night and lasts 20 minutes. 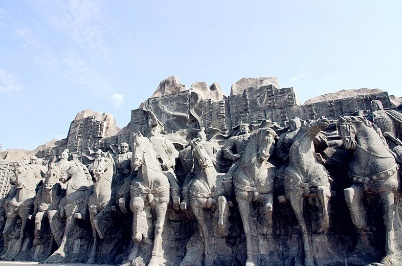 The Tianhan Xiongfeng Relief is in the Jiaolou Diecui Scenic Area. The 200-meter-long Tianxia Xiongfeng is the largest relief sculpture in Xi'an, which shows the brilliant achievements in politics, economy, culture, science and technology in the 400 years of Han Dynasty. 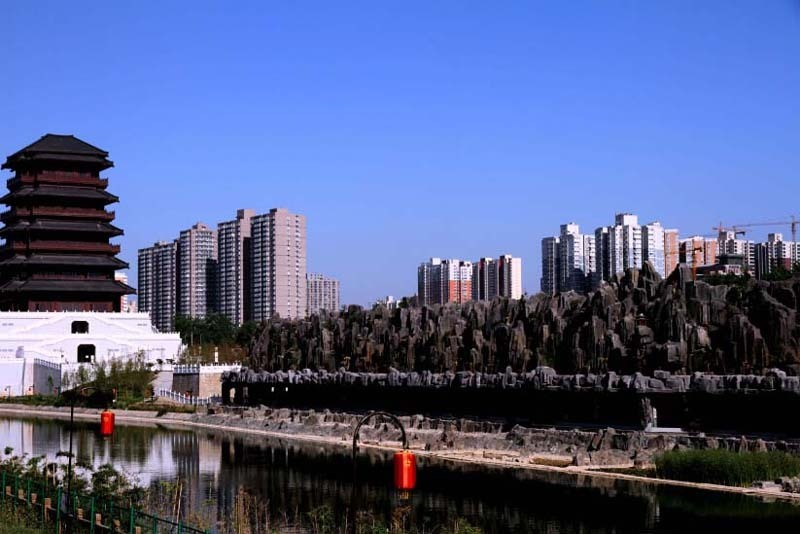 Tourists can see the Qinling Miniature backed by the grand reliefs while going boating on the lake. The miniature contains well-known landscapes such as Huashan Mountain, Cuihua Mountain, Fengyukou, Laoyukou, Louguantai, and Jiulongtan. 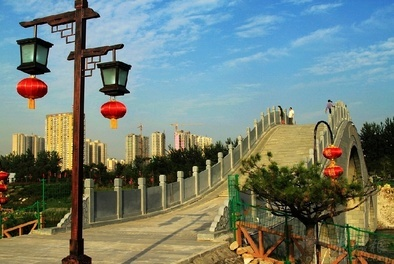 There are eight newly built or decorated bridges on the 6.27 km long water surface in different styles and shapes.