This is Shaanxi: Xi'an Museum

Xi'an Museum is located in the south of Xi'an City,  covering an area of 245 mu. There are three parts: Museum area, Jianfu Temple of Xiaoyan pagoda and garden sightseeing area. It is unique among domestic museums. Xi'an Museum was officially opened to the public on May 18, 2007. 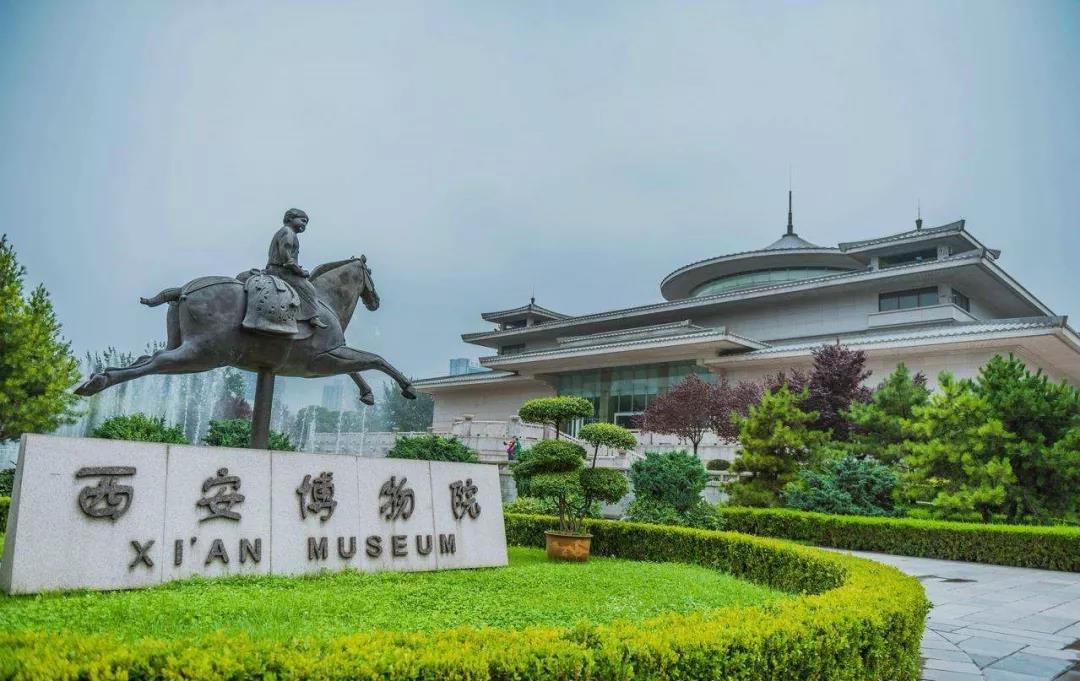 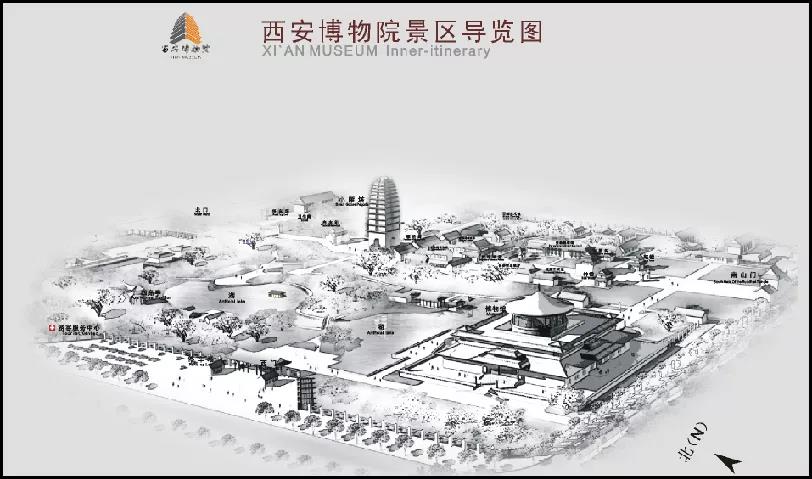 Jianfu temple was a famous royal temple, which was destroyed in the war at the end of the Tang Dynasty. The existing Jianfu temple was rebuilt in the Ming and Qing Dynasties. The layout of the ancient buildings in the temple is roughly the same as that in the Zhengtong period of the Ming Dynasty (1436-1448). The temple buildings are concentrated on the central axis of the Sanmon (teh main gate of the temple) directly facing the Xiaoyan pagoda. From south to north, there are Sanmon, Bell and Drum Tower, Ci's Pavilion, Daxiong Palace, Sutra Hall, Xiaoyan Pagoda, Baiyi Pavilion.

Xiaoyan Pagoda was built in the reign of emperor Jinglong of Tang Dynasty (707-710 A.D.), originally named "Jianfu Temple Pagoda". The body of the pagoda was a square 15 level brick pagoda with dense eaves. Several earthquakes in the Ming Dynasty destroyed the 14th and 15th levels of the top, the tower body was cracked and then joined together as a miracle. The existing pagoda, with a height of 43.4 meters and a side length of 11.38 meters at the bottom, maintains the style and features of the original pagoda. It was declared as a National Key Cultural Relics Protection Unit in 1961.

Xiaoyan Pagoda cultural relics reserve was officially opened to the public in 1980. The ancient buildings of Xiaoyan Pagoda and Jianfu temple are integrated with folk cultural relics such as Chang'an ancient folk and hitching posts as a window for visitors to understand the Chinese traditional culture.

In the newly expanded area, lake and garden view are newly added, with historical sites and urban parks forming into a multi-functional urban landscape area. 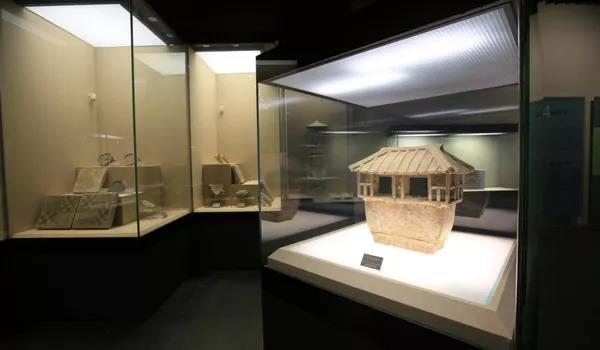 Wandering in Xi'an Museum not only helps people understand the long history of ancient Xi'an, but also makes people feel the prosperity and vitality of modern Xi'an.