This is Shaanxi: Zhuge Liang's Temple 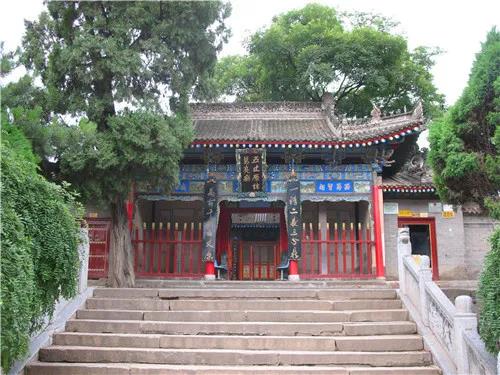 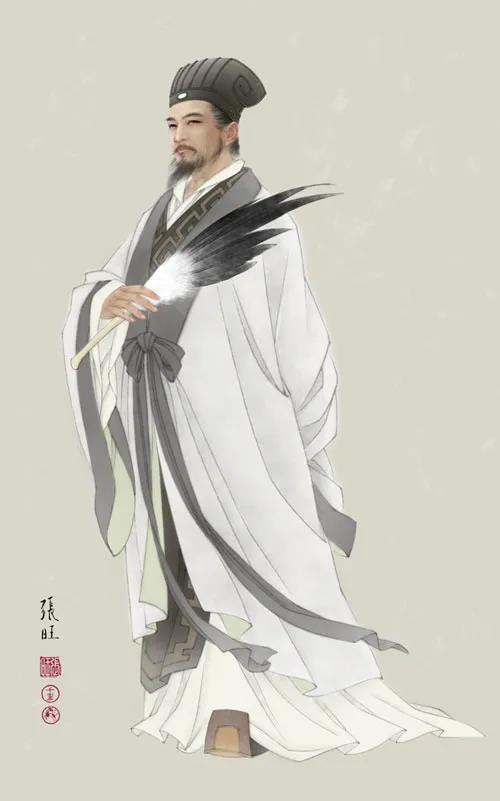 and holding a hand fan made of crane feathers.

Zhuge Liang (181–234), courtesy name Kongming, was a Chinese politician, military strategist, writer, inventor. He served as the chancellor and regent of the state of Shu Han during the Three Kingdoms period. He is recognized as the most accomplished strategist of his era, and has been compared to Sun Tzu, the author of The Art of War. His reputation as an intelligent and learned scholar grew even while he was living in relative seclusion, earning him the nickname "Wolong", meaning "Crouching Dragon" or "Sleeping Dragon". 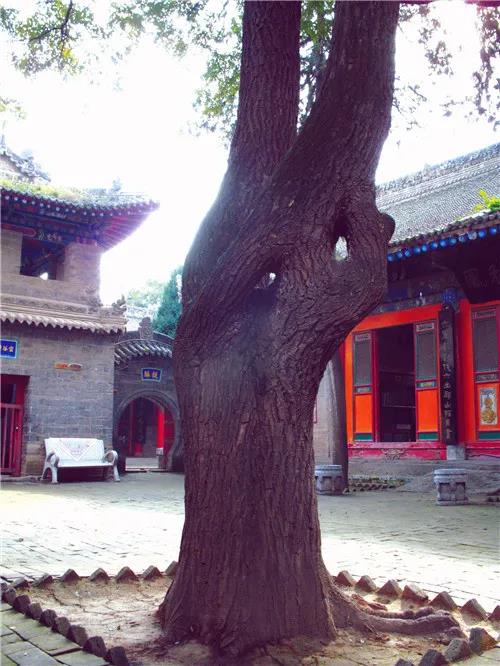 In front of the Zhuge Liang's Temple is a century-old ancient locust tree with a diameter of 70 cm at breast height. The tree has one pole, two forks and three branches, like three sworn brothers, making it one of the three highlights in the temple. 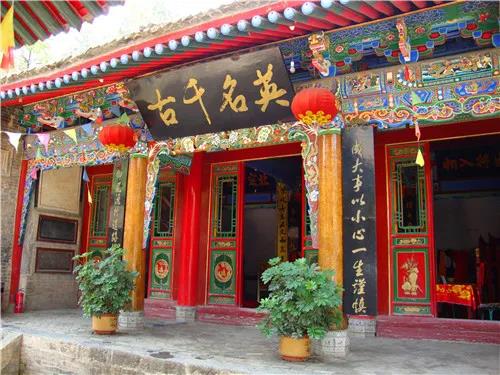 Temple of the Marquis of Wu

The Main Hall, or the Temple of the Marquis of Wu, is the central building in the temple with a vivid sitting statue of Zhuge Liang. 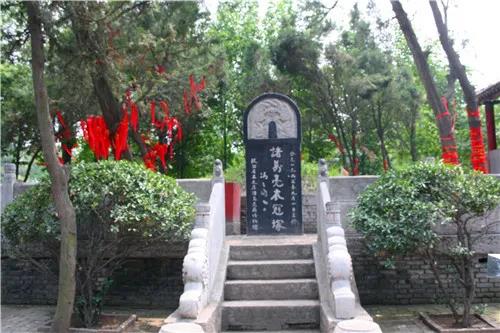 The Thirteen-rail Path is the way from Zhuge Spring to Temple of the Marquis of Wu. There  was no water on the plain, and the path was built for soldiers to fetch water. Now 599 stone steps, over 500 hundred meters, can lead visitor directly to Zhuge's Temple. 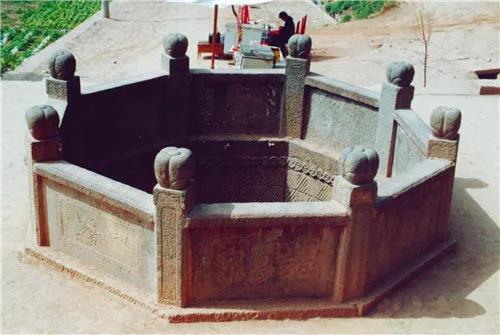 Zhuge Spring is in the village at the foot of the Thirteen-rail Path. It's said that soldiers took water here, and then go up to the Wuzhang Plain where the army stationed.