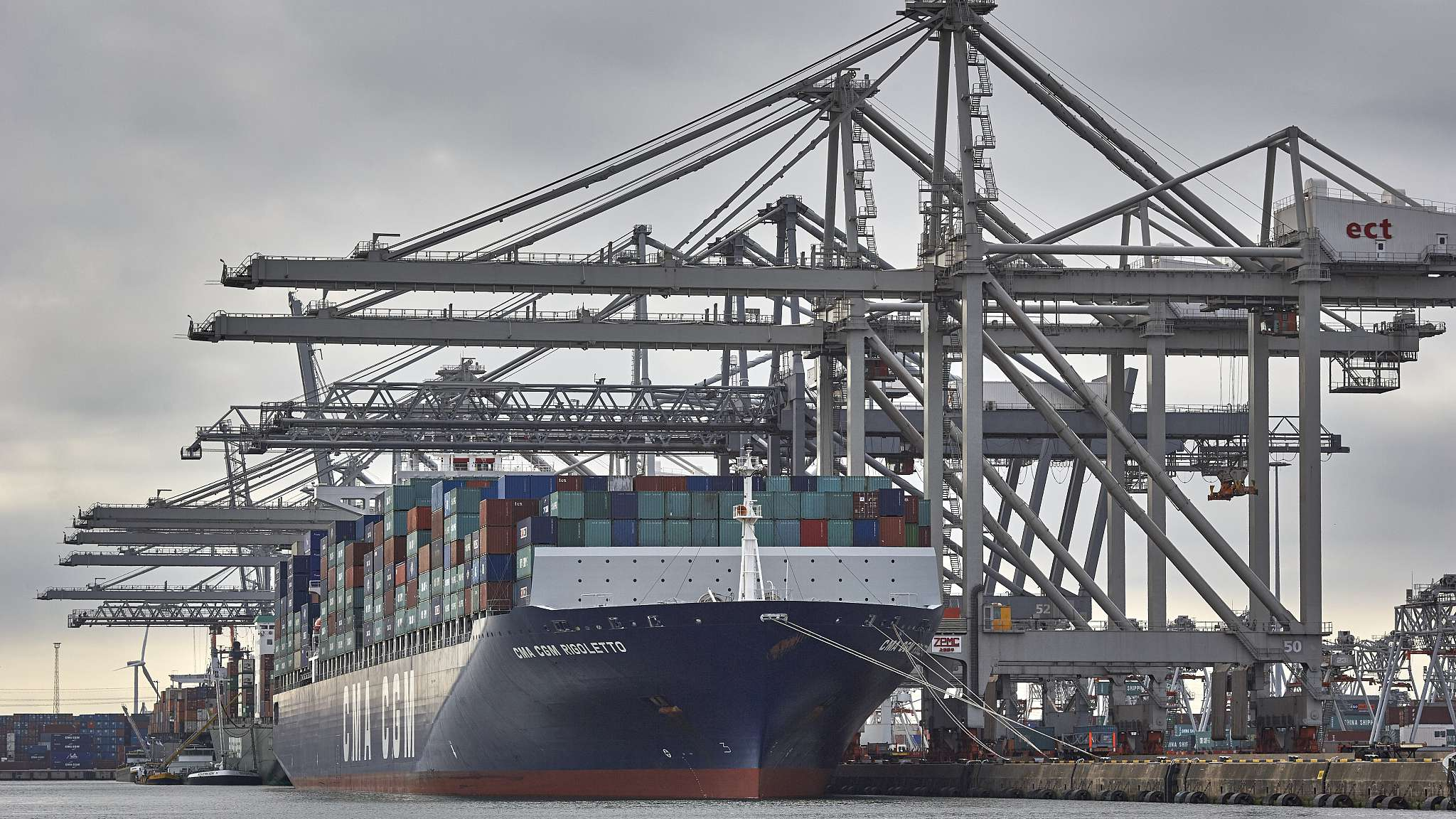 Chinese Premier Li Keqiang is expected to arrive in the Netherlands for an official visit on Sunday, and later travel to Brussels for the 12th Asia-Europe Meeting (ASEM) summit and visit Belgium.

Beijing says Li's visit will further enhance political trust and pragmatic cooperation and bring new impetus to Sino-Dutch and Sino-European ties, and it hopes to expand consensus with the EU on free trade, multilateralism and global governance through Li's visits to the two countries and the Asia-Europe talks.

Chinese Vice Foreign Minister Wang Chao said that Sino-Dutch relations have maintained a "strong momentum" in recent years, as the two countries have seen growing connections in trade, investment, cooperation under Beijing-proposed the Belt and Road Initiative and non-governmental exchanges.

The premier's visit will further promote ties and close a series of deals on customs, aviation, energy and finance, he told reporters in a media briefing on Tuesday.

The country, with a population of roughly 17 million, plays a key role in Europe's transport hub, with Amsterdam airport, one of the busiest airports in Europe, and the port of Rotterdam, the largest port in Europe.

Serving as the "gateway to Europe", it is China's second-largest trading partners within the EU. The latest data from the Chinese Ministry of Commerce showed China's investment in the Netherlands accumulated to 18.5 billion US dollars by the end of 2017, and bilateral trade volume reached 78.6 billion US dollars in 2017, representing a 16-percent increase year-on-year.

The boost of economic cooperation attributes to the frequent high-level visits in recent years, Beijing says, as bilateral ties are at their best in history. Both sides are now working towards building a broader pragmatic partnership for comprehensive cooperation, the vice foreign minister said.

Chinese President Xi Jinping and the Dutch royal couple are no strangers, with three meetings in four years between them.

Xi and his wife Peng Liyuan met King Willem-Alexander and Queen Maxima in Amsterdam in March 2014 during a state visit. The two countries agreed to build a pragmatic partnership for comprehensive cooperation. The royal couple visited China in October 2015 at the invitation of the Chinese leader. The Dutch king said China is an "important ally" in Asia to the Netherlands and the two countries maintained "a traditional friendship." The photo of the king eating an apple during his tour to a village in China's northwestern Shaanxi Province was widely spread on social media. The couple made a working visit to Beijing again in February before attending the opening ceremony of the PyeongChang Winter Olympics in South Korea.

It will be their second meeting within a year. Li hosted Rutte during his visit to Beijing in April, and he later traveled to southern Hainan Province for the Boao Forum for Asia, a regional economic forum.

Rotte used the forum, which he described is aimed at promoting openness and innovation, to utter his voice on free trade. He said protectionism is in the way of progress and the world must fight the challenge. The world is interlinked in logistics, trade and digital connectivity, and achieving an open and free multilateral trade system benefits to all, he stressed.

Keen on the 'Belt and Road'

Defining the Netherlands as a connective logistics hub and the gateway to Europe for Asian countries, Rutte said his government would work within the EU to see how to collaborate on the Belt and Road Initiative (BRI) proposed by President Xi in the spirit of promoting free, transparent and fair trade and cross-border trade.

Prior to the visit in April, Rutte told reporters that his government has grown more interested in the 900 billion-US-dollar mega-project and they would rather approach the BRI as an opportunity. But at the same time, he said he hopes the initiative could be transparent and will bring mutual benefits to all.

In the past five years, Rotterdam handled about 25 percent of Chinese goods imported to the European continental, as per China's official data.

In March, a freight train linking Yiwu, one of China's busiest wholesale hubs, located in eastern Zhejiang Province, to Amsterdam opened. The railway connects the two countries across 16 days. There are over 90 charter flights traveling between Amsterdam and seven Chinese cities per week.

The Netherlands is also one of the founding members of the Asian Infrastructure Investment Bank (AIIB), a multilateral development bank.

Rutte announced the decision of joining the AIIB in March 2015 during a visit to China. He said joining the AIIB is in the country's interest as a trading country. There is a shortage of financing for infrastructure in Asia and the AIIB can meet this demand, and the Netherlands has much expertise in the area.