ON BOARD TIAN EN, Sept. 9 (Xinhua) -- Chinese cargo ship Tian En docked in the Dutch port of Eemshaven Sunday on its maiden voyage across the Arctic region to deliver wind power equipment to France, the Netherlands and Sweden. 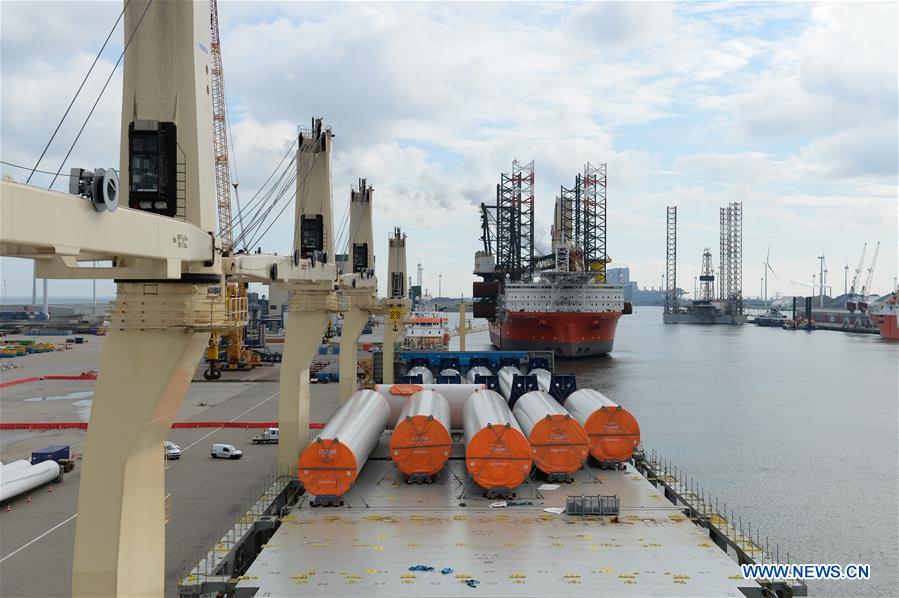 The Tian En vessel of China's COSCO SHIPPING Specialized Carriers Co., is seen at the Dutch Port of Eemshaven, on Sept. 9, 2018. (Photo: Xinhua)

"The Netherlands is famous for, among other things, the use of clean energy, especially wind power," Captain Chen Xiangwu said. "We are more than pleased to deliver wind power equipment to this beautiful country via the 'Polar Silk Road'."

Three major shipping routes link Asia and Europe through the Arctic Ocean. Currently, only one route, the Arctic's Northeast Passage, is open for commercial voyages.

"The route passing the Arctic is much shorter than the traditional one passing through the Suez Canal," Chen said. Besides, the crew doesn't have to worry about pirates in the Arctic, he added. 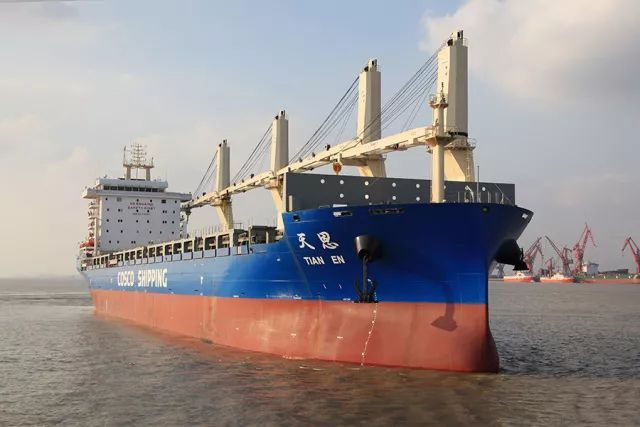 Tian En as seen at her home port of Lianyungang. (File photo: Xinhua)

In a white paper on its Arctic policy early this year, China said it would intensify cooperation with other countries to jointly build the Polar Silk Road.

The Polar Silk Road via the Arctic is regarded as the third arch of the Belt and Road Initiative, adding another sea route in addition to the South China Sea, the Indian Ocean, the Mediterranean, the South Pacific and Oceania.

The Tian En, which is owned by COSCO Shipping Specialized Carriers Co., crossed the Bering Strait on Aug. 17 and arrived in the French city of Rouen, about 140 km northwest of Paris, Wednesday to a warm welcome from the local authorities. It is expected to arrive in Sweden on Sept. 15.