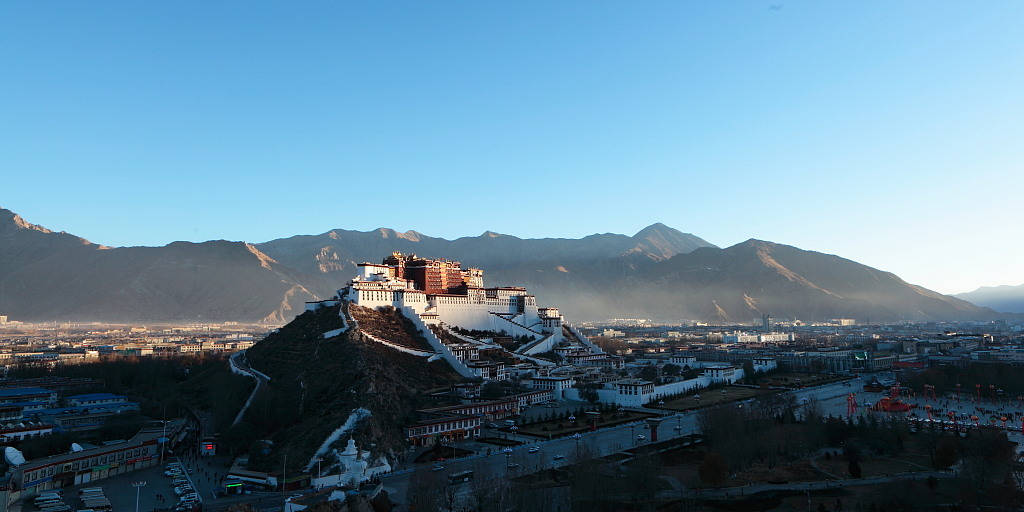 Tibet has rolled out a series of measures to enhance border trade, while actively joining in the Belt and Road Initiative, which provided a strong impetus to its foreign trade development, said Liu Dali, chief of Lhasa Customs. Local authorities' promotion of economic cooperation with countries in South Asia and Southeast Asia also contributed to the stable foreign trade.

Last year, 26 new foreign-invested enterprises were set up in Tibet, bringing a foreign capital of $60 million.