Chinese President Xi Jinping’s upcoming trip to Portugal, the first state visit to the country by a Chinese leader in eight years, and that by President Xi since he took office as Chinese president, will mark a historical moment of China-Portugal ties, and will surely move the China-Portugal comprehensive strategic partnership into a new era. 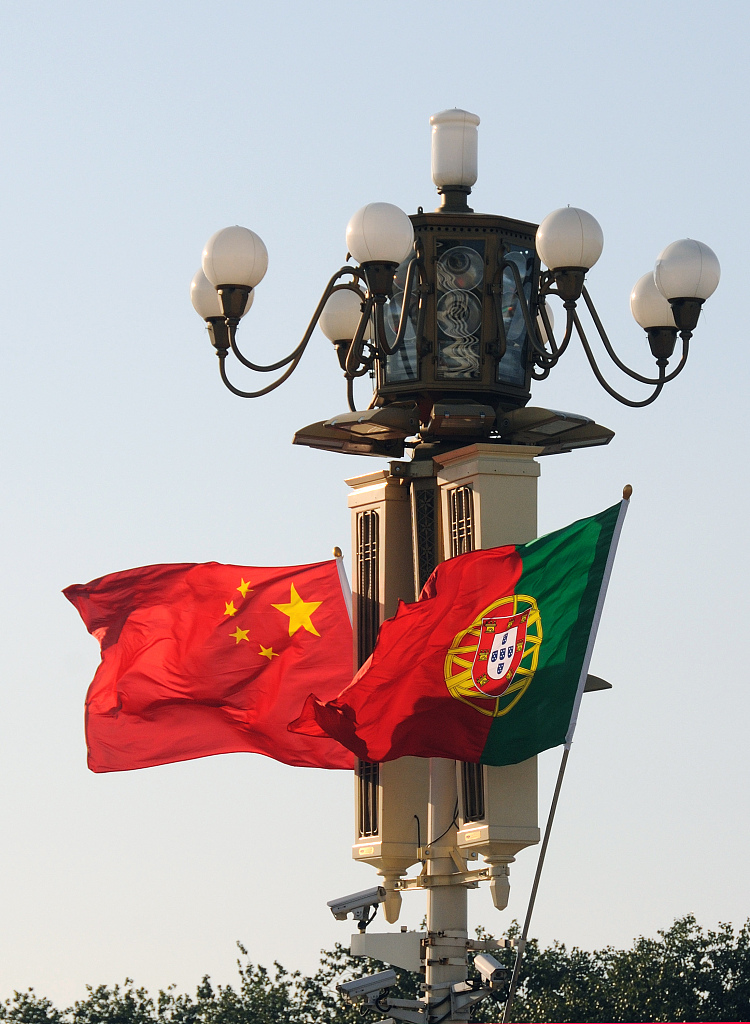 Located in the westernmost part of the Eurasian continent, Portugal is both a hotspot for outbound investment and an effective platform for trilateral cooperation for Chinese enterprises. It is also a good friend and partner of China in the European Union (EU) and on multilateral diplomacy.

With frequent high-level exchanges, constantly deepened political mutual trust, and rich fruits from bilateral pragmatic cooperation in various fields, the China-Portugal ties are at its best in history.

As we have seen, the pragmatic cooperation between China and Portugal in various fields, while conveying sound development momentum, has become a model for state-to-state relations featuring mutual benefits and win-win results.

Portugal is an ancient seafaring nation as well as the European starting point of the ancient Maritime Silk Road. People from all circles of the Portugal society have natural affinity and passion for taking part in the construction of the Belt and Road.

As an ancient Chinese saying goes, “Amity between people holds the key to sound relations between states,” connectivity among people is a crucial part of the construction of the Belt and Road.

To this end, Portuguese people are actively learning Chinese. Since the year 2013, São João da Madeira, the Portuguese city that has long been called the “city of shoes”, has started to promote the education of the Chinese language.

Today, Chinese is a required course for approximately 800 students in the twelve public primary and secondary schools of São João da Madeira, a vivid example of the “Chinese fever” and “China fever” in the Portuguese society. And certainly, the number of Chinese students who are learning Portuguese is also growing significantly over the recent years.

During President Xi’s visit in Portugal, China and Portugal are going to issue a joint statement, and the two heads of state will also witness the signing of a series of agreements on important pragmatic cooperation in a wide range of areas.

China and Portugal should seize the historic opportunity brought by President Xi’s state visit, earnestly implement various results of this visit, and make the most of such historic opportunities as the 40th anniversary of the establishment of the China-Portugal diplomatic ties.

I have every confidence that President Xi’s state visit to Portugal will make significant contributions to the development of the China-Portugal comprehensive strategic partnership in the new era.

The author, Cai Run is the Chinese Ambassador to Portugal.