To jointly create a golden age of China-Philippines relations

As neighbors separated by only a strip of water, China and the Philippines enjoy a long history of traditional friendship. 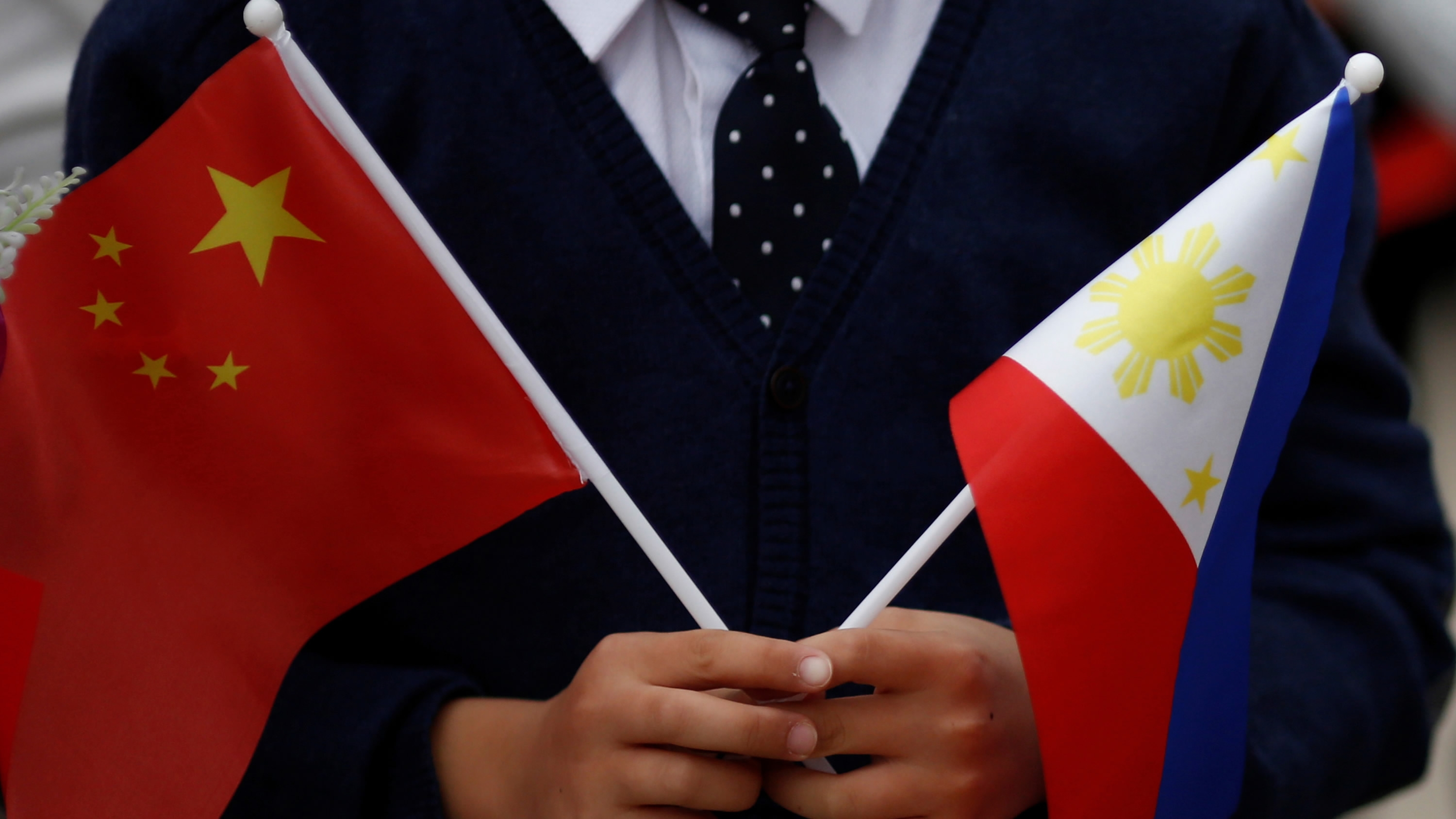 With the wise decisions and under the correct leadership of the two countries, China and the Philippines have realized a comprehensive turnaround in bilateral relations, and have continuously consolidated, deepened, and moved which to a fast track of acceleration and upgrading since Philippine President Rodrigo Duterte’s state visit to China in October 2016.

China and the Philippines have witnessed increasingly frequent and close high-level exchanges and constantly deepened strategic mutual trust over the years.

Chinese President Xi Jinping and Philippine President Rodrigo Duterte have held five important meetings on bilateral and multilateral occasions, which have effectively charted the course for the development of mutually beneficial and win-win bilateral relations.

China and the Philippines attach importance to intensifying exchanges between the ruling parties of the two countries on national governance, actively held bilateral dialogues in fields including diplomacy and defense, and enjoyed ever-closer coordination in international and regional affairs.

The two countries have held many meetings of the China-Philippines Bilateral Consultation Mechanism on the South China Sea (BCM) and meetings of the Joint Coast Guard Committee on Maritime Cooperation (JCGC) and carried out mutually beneficial cooperation on such fields as fishery, maritime affairs, joint search and rescue, marine science research, and environmental protection.

Moreover, rich fruits have also been constantly yielded from the China-Philippines cooperation in areas including drug control, counter-terrorism, and military.

With the potential of economy and trade of both countries being unleashed rapidly and vigorously, China and the Philippines have seen remarkable achievements in bilateral economic and trade cooperation.

In 2017, trade volume between China and the Philippines exceeded $50 billion for the first time, while Chinese direct investment in the Philippines totaled $53.84 million, up 67 percent over the previous year.

China has become the largest trading partner, the biggest source of imports, and the fourth largest export destination of the Philippines. The two countries have carried out effective bilateral dialogues in areas including economy and trade, agriculture and fishery, science and technology, and energy, leading to the signing of over 40 cooperation documents.

Besides, China has also vigorously supported the economic and social development of the southern Philippines’ Mindanao region, actively taken part in the post-war reconstruction in Marawi, and helped Davao with its endeavor to pursue people’s welfare.

In Davao, China has funded and helped the city with the construction of a variety of infrastructure projects including roads, bridges, markets, a water pumping station, and schoolhouses, which demonstrates China’s endeavor to help the Philippines improve people’s livelihood, reduce poverty, and achieve sustainable development.

China is the second largest source of international tourists of the Philippines. During the first three quarters of this year, a total of 972,000 Chinese tourists have visited the Philippines, an increase of 34.9 percent year-on-year.

It is expected that the total figure of Chinese tourists to the Philippines for the whole year will probably exceed 1.5 million, which will bring 32 billion pesos (about $610 million) in revenue for the Philippines.

The author, Zhao Jianhua is the Chinese ambassador to the Philippines.