Tokyo Games going ahead amid concern 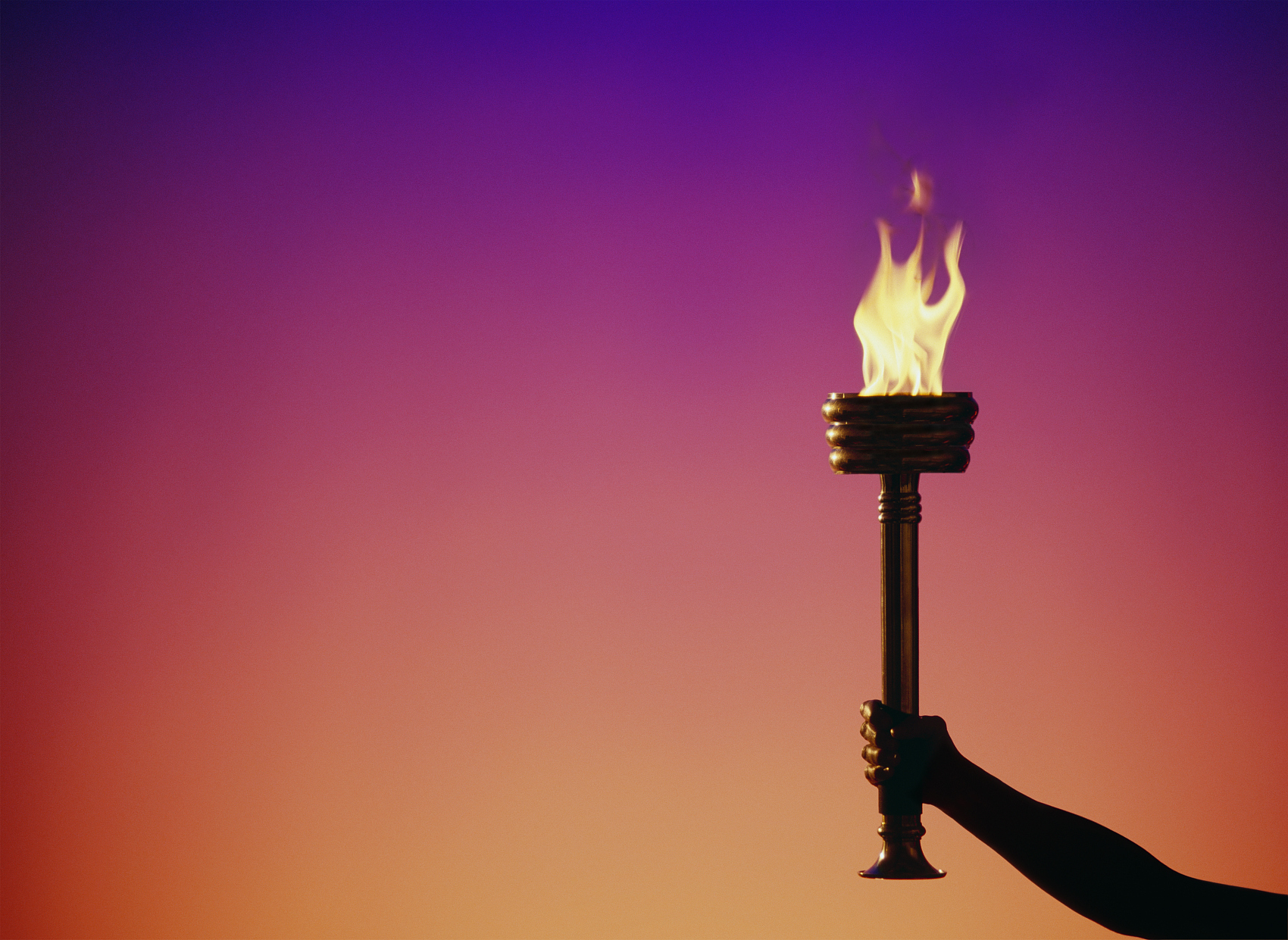 The Tokyo Olympics will go ahead as planned, according to the International Olympic Committee and the Japanese government, though Japan on Wednesday called for all sports and cultural events to be scrapped or curtailed for the next two weeks due to the coronavirus outbreak.

"The International Olympic Committee is working hard to make the 2020 Tokyo Olympic Games a success," the IOC said on Wednesday in an email reply to Xinhua News Agency, adding that preparatory work is proceeding as scheduled.

Japan's Chief Cabinet Secretary Yoshihide Suga also pushed back on an IOC member's comment about possible cancellation of the Games, saying "it will continue as prepared".

Suga said the IOC and local organizers are going ahead "as planned" despite the possible spread of the virus.

On Tuesday, Dick Pound, a former swimming champion from Canada and a senior member of the IOC, said that if it proves too dangerous to hold the Olympics in Tokyo this summer because of the coronavirus outbreak, organizers are more likely to cancel it, adding that a decision on whether the Games will go ahead could be put off until late May.

"With regard to this member's comment, the IOC has responded that this is not their official position and that the IOC is proceeding with preparations toward the games as scheduled," Suga said.

Seiko Hashimoto, Japan's Olympics minister, also said the nation "will continue preparations so that the IOC can make sound decisions", but she added that "simulating the worst scenario is necessary to improve the quality of the Games".

Meanwhile, Japanese Prime Minister Shinzo Abe said during a Diet meeting on Wednesday that major sporting, cultural and other events should be canceled, delayed or scaled down for two weeks.

"Taking into account that the next one to two weeks are extremely important in stopping the spread of infection, the government considers there to be a large risk of transmission at sports, cultural events and large gatherings of people," Abe said.

Tokyo has been forced to curtail or drop a number of large scale gatherings because of the epidemic, such as Sunday's Tokyo Marathon, and Japan's professional soccer league has already called off all domestic games through the first half of March.

In the grip of an outbreak of novel coronavirus pneumonia, Japan had at least 869 people infected with the virus, including 691 who were quarantined on the Diamond Princess cruise ship, as of Wednesday.

To contain its spread, the Japanese government has stepped up measures and introduced a national guideline on how to avoid infection, calling on people to stay at home if they have a fever or cold symptoms.

The education board of Hokkaido on Wednesday urged temporary closure of all public and private elementary and junior high schools in the prefecture, where 35 people are infected with the disease, also called COVID-19.

At the same time, Japan barred entry to foreigners who in past two weeks have visited the South Korean city of Daegu and the neighboring county of Cheongdo in North Gyeongsang province, as 284 more people tested positive for the coronavirus on Wednesday, pushing the total number of infections in South Korea to 1,261.

Bruce Aylward, team lead of the WHO-China Joint Mission on COVID-19, who recently visited China, called on countries to learn from China's experience in combating the virus and quickly shift their preparedness mindset.

Aylward said other nations have to dedicate more resources to preparedness and "do it fast", expressing his worry that they are still not ready and that they should prepare as if a large-scale outbreak were going to happen tomorrow.