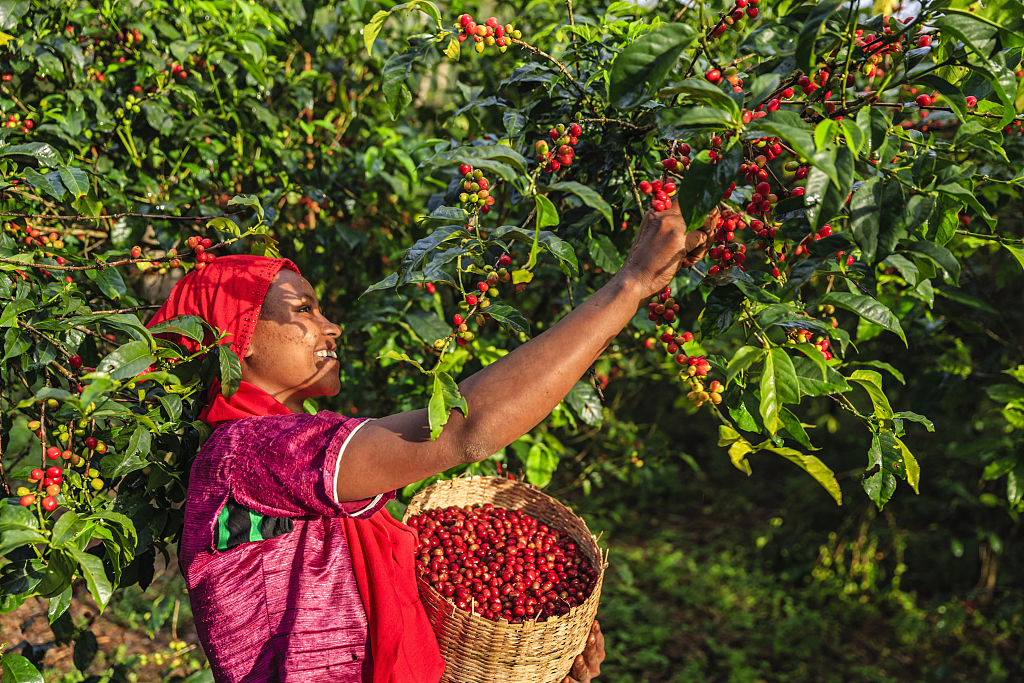 -- The government of Ethiopia has been taking measures and critical adjustments on macroeconomic imbalances in order to protect the country's economy from crisis, Deputy Prime Minister Demeke Mekonen said.

-- The government of Ethiopia, in partnership with the private sector, is working to supply renewable energy to agro-processing industrial parks at a cost of 1.8 billion U.S. dollars. (Fana Broadcasting Corporate/FBC)

-- Scientists have recreated the face of an early human ancestor after a "remarkably complete" skull dating back 3.8 million years was discovered in Ethiopia.

Researchers said the find at the Woranso-Mille palaeontological site was a "game changer" in the understanding of human evolution. (FBC)