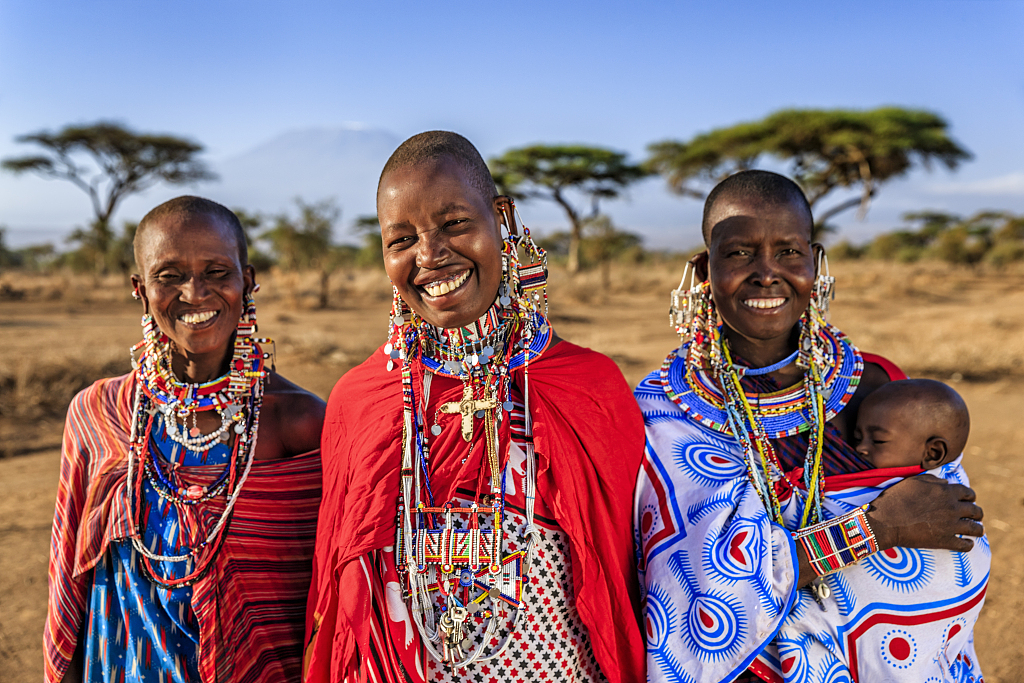 NAIROBI, Aug. 25 (Xinhua) --The following are the news highlights in Kenyan media outlets on Sunday.

--The taxman is pursuing some of the country's richest persons as he seeks to recover a whopping 250 billion shillings lost through tax evasion in the past two years only.

-- Shocking revelations have emerged of some 90,000 teachers who pulled out of Knut in an ongoing tiff between the union and the teachers' employer.

It is understood that the fear of being locked out of the ongoing promotions and the looming deduction to recover monies paid to Kenya National Union Teachers members following implementation of Collective Bargaining Agreement two years ago is behind the mass exit. (Sunday Standard)