Bangkok (People's Daily) – This year is the 40th anniversary of China's reform and opening-up since 1978, and the policy opens China to the rest of world and vice versa. “Every country has their own problems but they can learn from China’s passion. The passion to clump people together and the passion to overcome difficulty," said Professor Banchong Mahaisavariya, president of Mahidol University, Thailand. 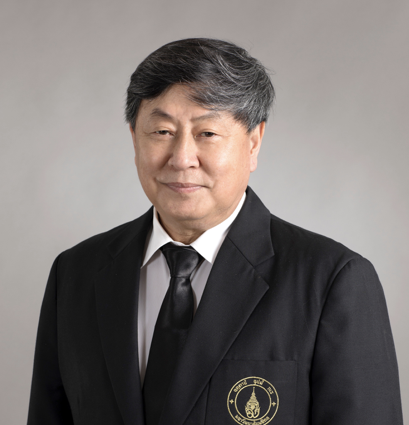 In the exclusive interview with People’s Daily, the head of the leading Thai university believes China has changed so much because of its reform and opening-up policy, which is “thanks to the strong leadership of China“, he said. For a developing country, strong leadership is very important. The system in China is unique, although it is not like Thailand's, because of the strong leader, the Chinese community is very compact, every thing that China decides to do is achieved effectively.

The Belt and Road Initiative was also talked about in the interview, and the professor saw it as a huge cooperative platform for countries along the road. “This is the project from a great leader," he said, a thousand years ago, the Silk Road was the transportation system. The commercial transportation, at that time, was moving fast and people along this road communicated through cultural exchange and trade. It disappeared for a while but China recalled it again. “It means the leader came back again, and it is very impressive."

China is changing very fast because of the opening-up policy. “During my time as a student, China was very poor and closed off. But it totally changed, now China is open and has billions of people to do things and China has a good leader. China’s future cannot be imagined.”

As one of the top universities in Thailand and Asia, Mahidol University is cooperating with many Chinese universities on medical and social sciences co-studies, and has set up a Center for Chinese Studies on October 1. It is targeting leadership to help manage successful bilateral and multilateral cultural exchanges involving China and Southeast Asia.